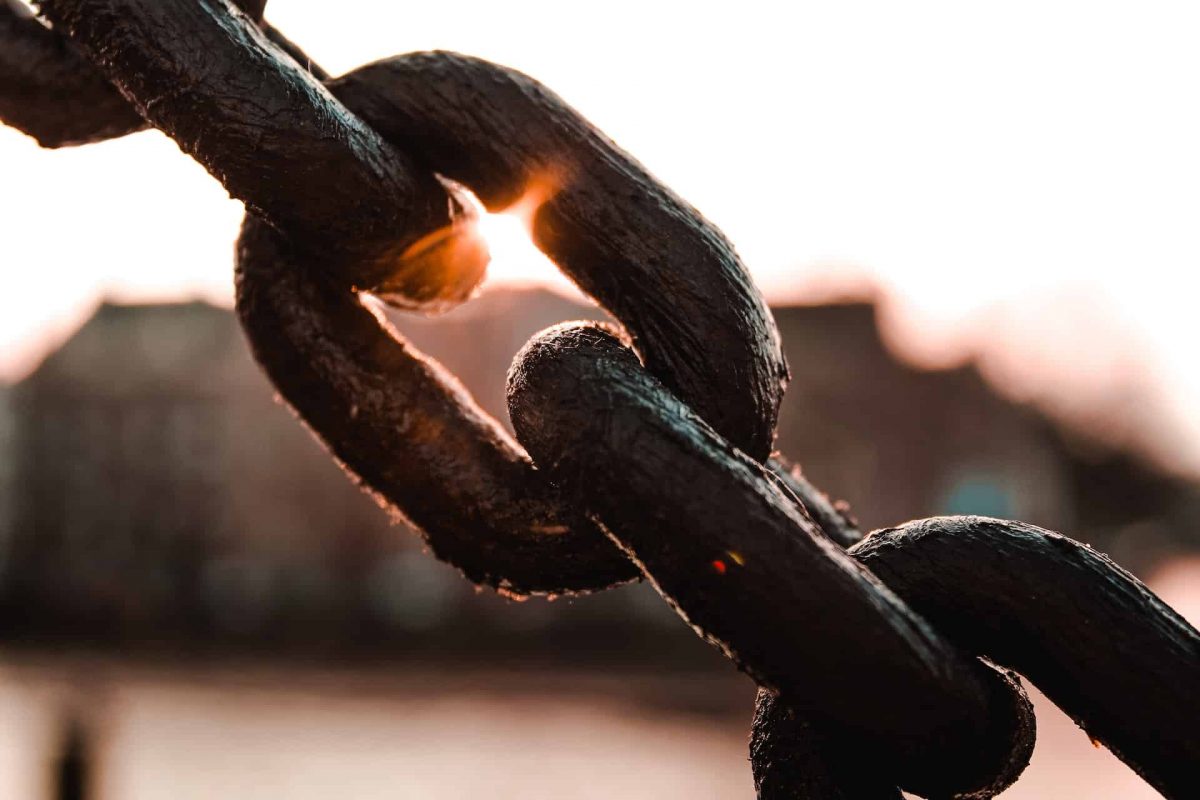 Chainlink, a popular oracle network, has been seeing a lot of interest from whales lately. According to WhaleStates, LINK has overtaken WETH to become the most traded asset for the top 500 ETH whales.

The network has been down by 62.90% since April. Fortunately, the whale interest isn’t the only thing going for the token, there has been a spike in the activity of Chainlink holders as well.

A huge spike in addresses with a balance greater than $10 million was noted. Also, there has been a 5.88% increase since July in the number of these huge whales.

But that’s not all, addresses with more than $1 million stored have increased by +9.51% since July. And, it seems like big investors in the crypto market have decided to get LINK in their portfolios.

Although the whales have been showing some interest in the token, LINK hasn’t been able to make that much noise when it comes to its social metrics.

Even though there have been some days of high interest, the majority of LINK’s social dominance has been flat.

However, the sentiment has been slightly more positive than negative indicating that the majority of the crypto community seems to be on the LINK’s side.

One of the reasons for the split in opinion for the traders could be Chainlink’s recent announcement supporting the proof of stake system, with people on either side vouching for their preferred method of cryptography.

The volatility in people’s sentiment seems to have affected the price as well with LINK going on a bearish trend since the middle of August.

However, things may be about to take a turn for the better as the price went up by 6.99% in the last 24 hours of press time. In fact, the leading indicator CMF has gone way past the zero line.

Hence, there’s a very high likelihood that a lot of money is entering the LINK market. The RSI seems to be on an upward trajectory and it would be a bullish signal if it manages to hit the 60-mark.

Even though few indicators are looking bright for LINK, it can be affected by the bear market in the short term. Therefore, traders should exercise caution before taking any position.

Bitcoin ownership, miner reserve have a tale you have never heard of

Ethereum LTH, should you be cutting losses before Merge