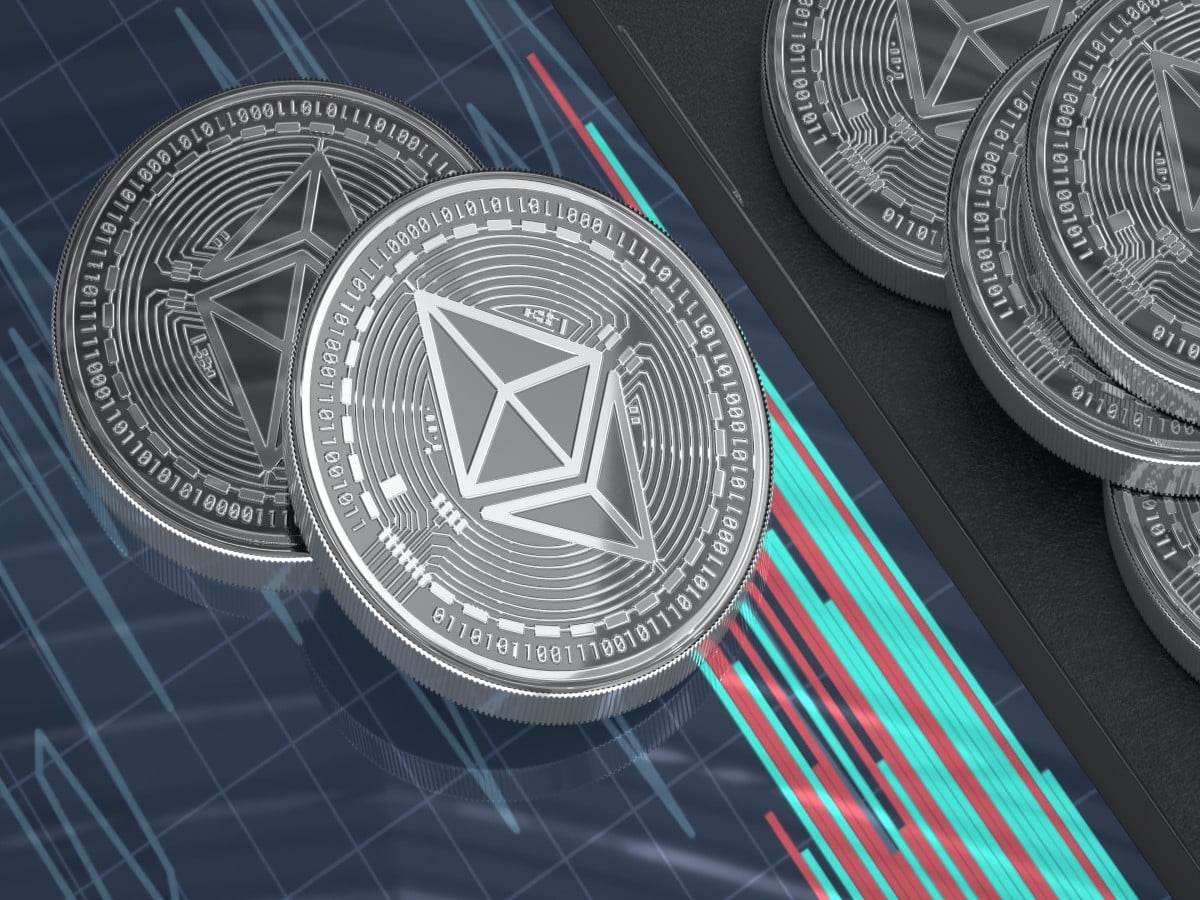 Apart from a decline in its price in the past few days, leading alt Ether [ETH] also saw a decline in on-chain activity in the last week.

According to a new report by IntoTheBlock, the general downturn in the cryptocurrency market due to a decline in the broader financial market led the leading alt to record some of its lowest on-chain activity in years.

According to the report, analytics firm IntoTheBlock found that there has been a consistent decline in fees paid to process transactions on the Ethereum network since last November.

As a result of the decline in volumes of trading in the decentralized finance (DeFi) and NFT markets, users have been unwilling to pay to use the Ethereum network.

With this decrease in fees paid to use the network, a pattern of decline in network fees that were common to previous bear markets has been created.

In this regard, the analytics firm concluded, “at these fee levels, Ether would be inflationary even following the merge’s 90% issuance reduction.” 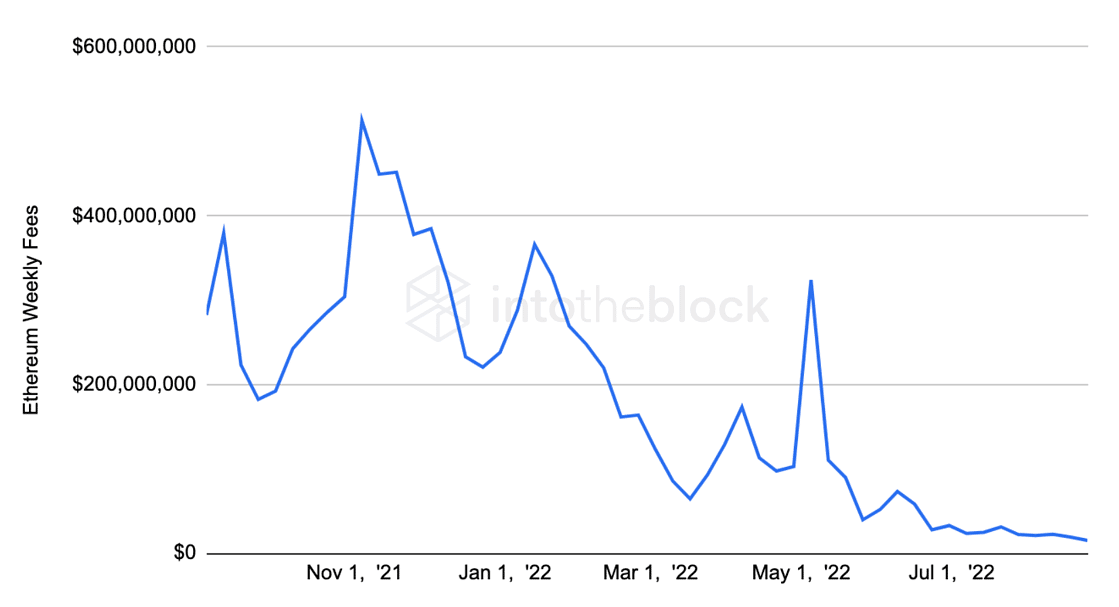 In addition to a decline in fees paid by users to use the network, the Ethereum Chain has seen a drop in new entrants being onboarded since April 2021.

It appears that the network’s transition into a proof-of-stake consensus mechanism, a highly anticipated event within the crypto community, has not yet found appeal with new users.

New addresses created on the network marked their lowest levels since “2020 before DeFi summer,”  IntoTheBlock reported.

“While centralized exchanges may be seeing new users buy ETH, this is not reflected in new addresses as they typically combine multiple people’s holdings within a select number of addresses. Therefore, even though there may be some buying from new entrants, the lack of new addresses on-chain shows demand to use the blockchain is declining.” 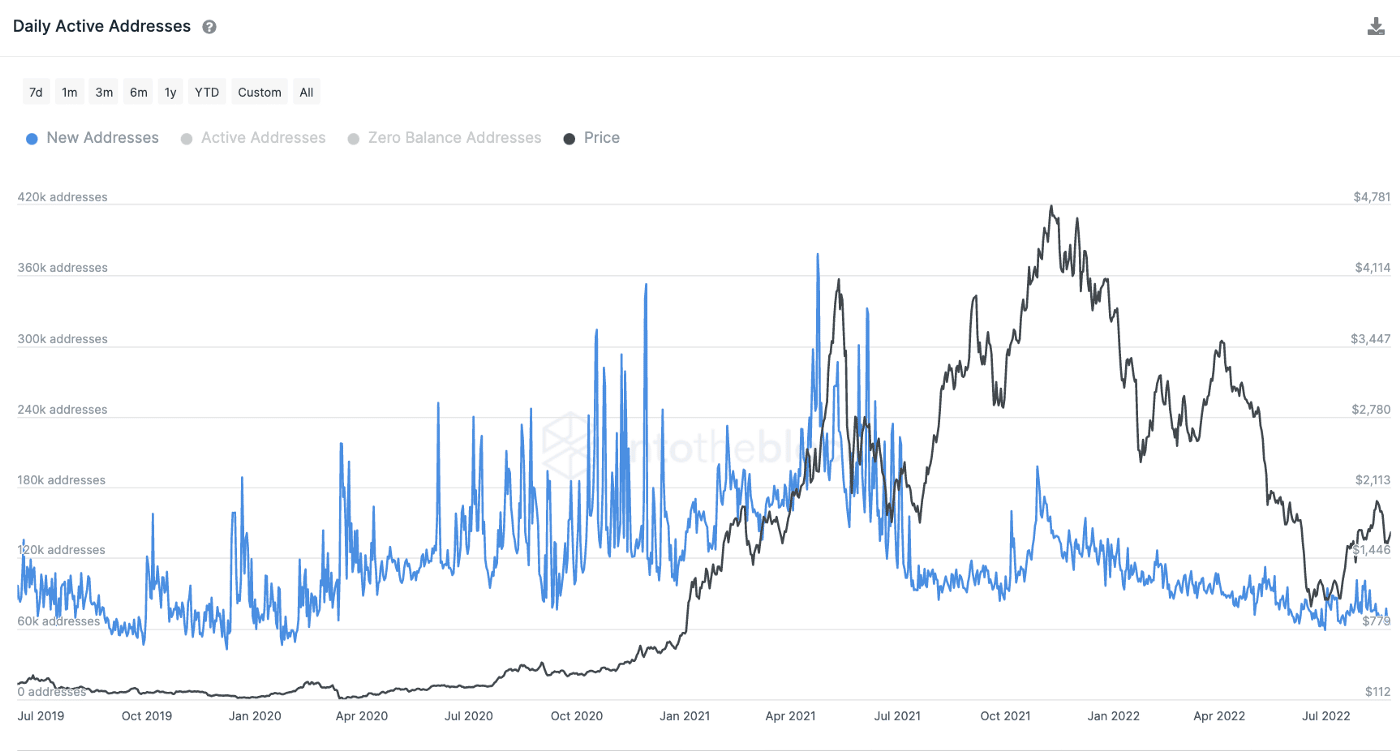 Also, on a social front, IntoTheBlock observed a decline in the number of people searching for “Ethereum” despite the upcoming Merge.

“This may indicate an echo chamber taking place, where crypto-natives are more closely anticipating the merge while people outside the industry still remain largely unaware. In a way, this could be perceived positively, as many will not find out about Ethereum’s 99% energy usage or 87% supply issuance until after the merge. However, general interest remains low along with prices.” 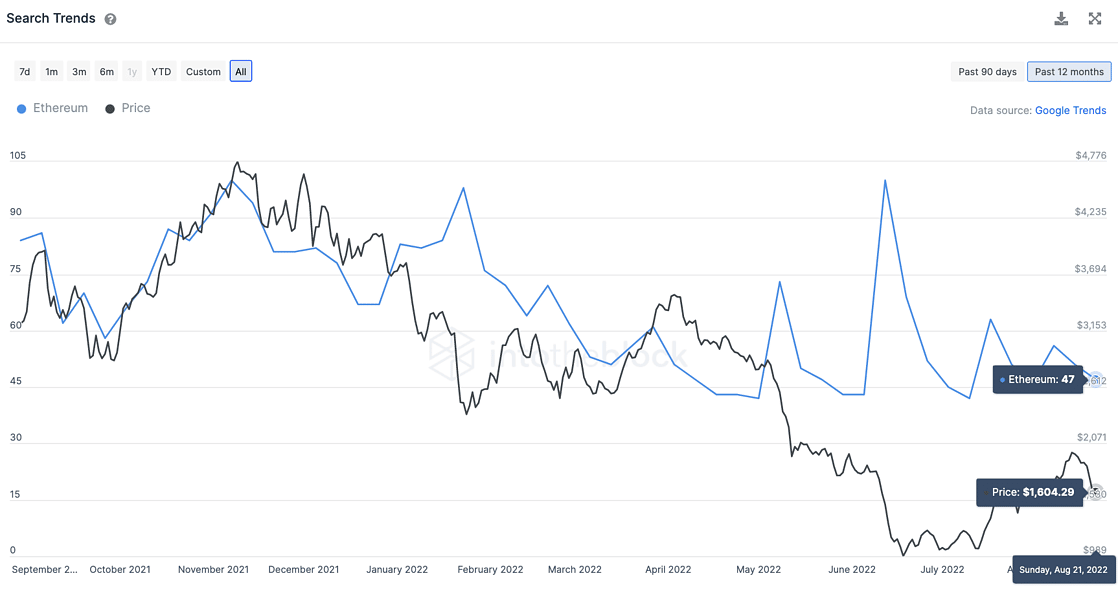 Before you write off the leading altcoin, it is pertinent to point out that despite the news lows logged in its on-chain activity, IntoTheBlock found that the demand for ETH continues to grow.

Long-term investors have taken to holding on to their Ether tokens even in the face of extreme market conditions. 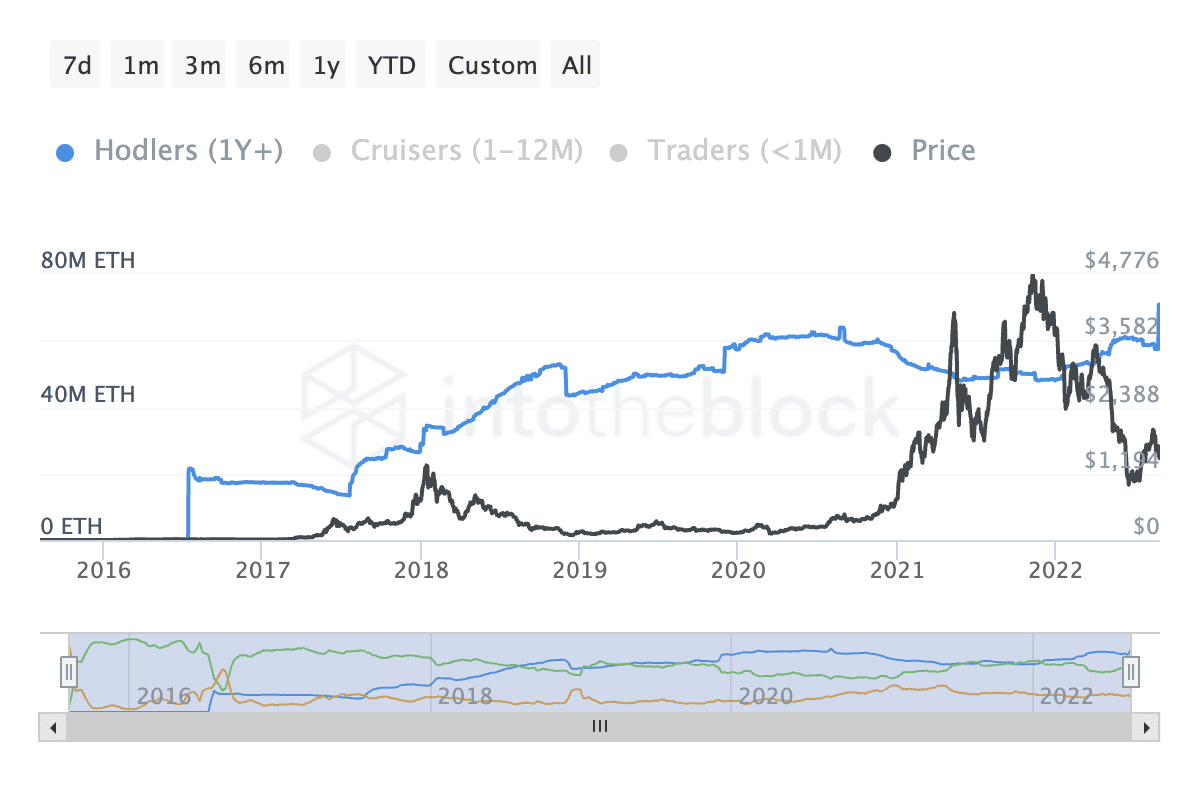