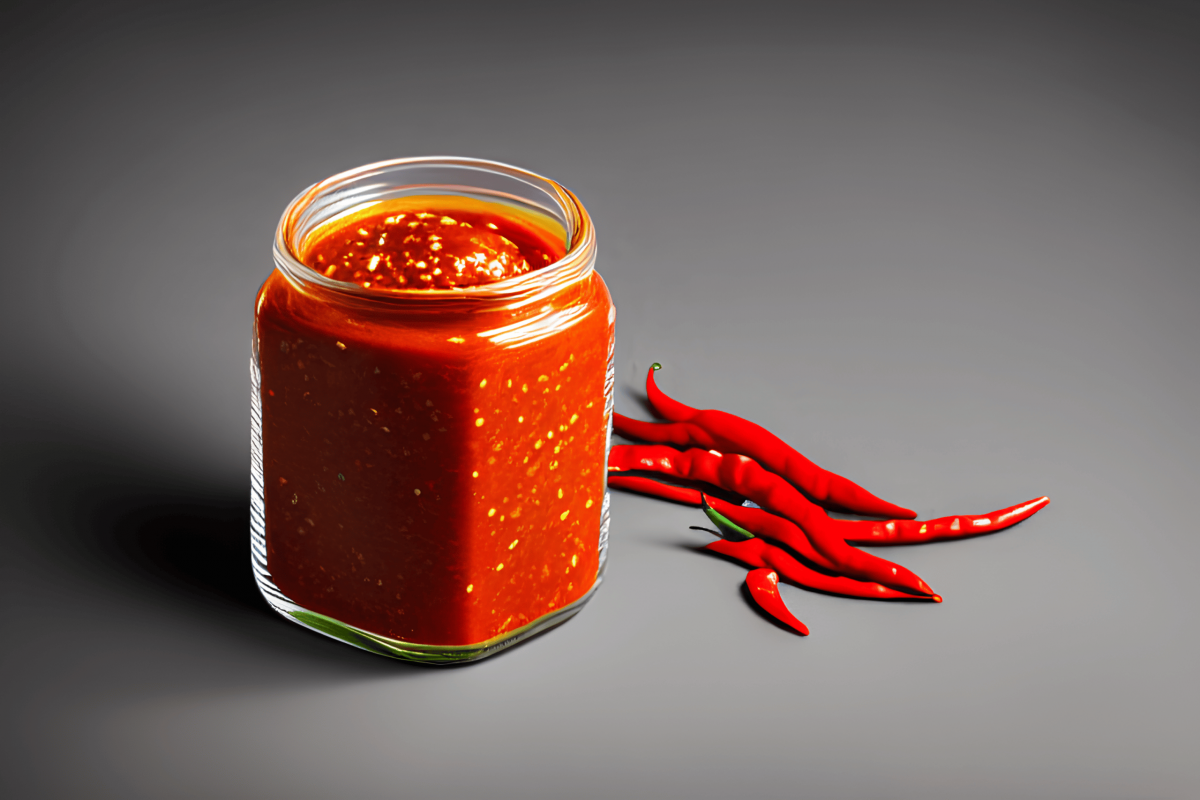 Prior to the ongoing FIFA world cup, there was a lot of hype surrounding blockchain sports token Chiliz [CHZ]. The token, in response, “rewarded” the hype with some eye-catching performances during this period. However, since the event started, CHZ struggled to replicate this performance, eventually losing about 29% of its value.

A trip backed by tenacity

Interestingly, in a twist of fate, socios.com’s official token increased 5.32% in the last 24 hours while trading at $0.167. Nonetheless, the surge in price was not the only notable improvement. According to Santiment, Chiliz’s volume picked up by 81.23%, rising to $278.89 million.

This increase meant that there were a great number of tokens involved in transactions via the Chiliz network, irrespective of gains or losses. Additionally, Chiliz did not announce any recent development that could have contributed to the reaction. So, it might be evident that investors were actively interacting on the network.

Alas, it was not a many-sided increase across the Chiliz ecosystem. This was due to the standing of the CHZ network growth. At press time, Santiment’s data showed that the network growth was nothing grandiose. At 380, the growth had been on a free fall since 30 November. This downward trend signified that the network’s health was not in a fantastic position per new interactions. In addition, new addresses on the CHZ blockchain had resisted transactions, negatively affecting user adoption.

On further examination, Santiment also revealed that the spike in price had renewed traders’ interest in CHZ. This was because the Binance funding rate, which had earlier stuck to the negative region, headed in the green direction. At press time, the CHZ funding rate was 0.008%.

Despite the increased interest, CHZ traders could avoid suffering large liquidations. According to Coinglass, the CHZ 24-hour liquidation was $424,150. A close evaluation of the data also showed that traders appeared to have trusted in a CHZ uptick. This was because short traders formed a large part of the liquidations at $349,560. Whereas, long-positioned traders got liquidated $136,430.

XRP investors can gain profits in Q4, but here’s the caveat for traders going long

XRP traders, here’s why the crypto market may take a while to act in your favor