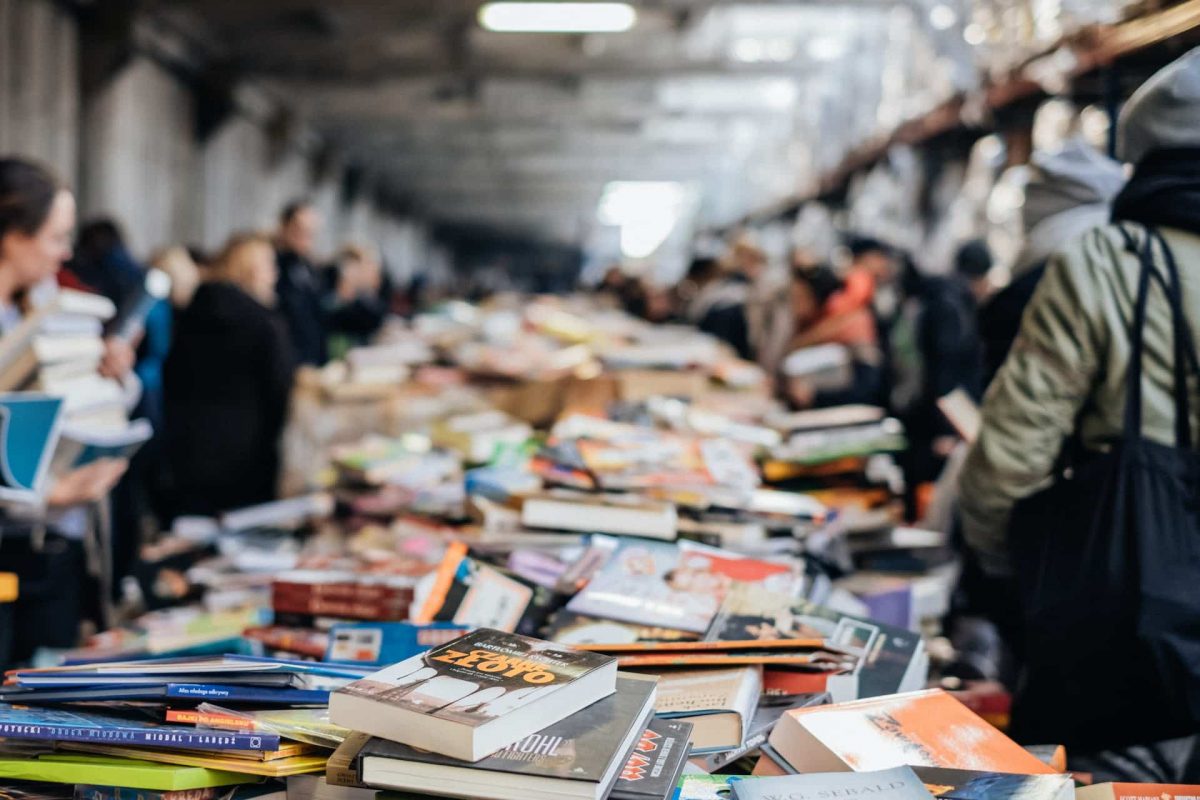 The token offers a bunch of utilities and is backed by one of the biggest centralized exchanges in the crypto space. Now, as an investor, you might ask- Could this token be a safe bet in the long term?

Looking for an answer

There is a possibility that it might be a good investment for the future. This is because FTX, especially in the last few days, has been showing high market cap dominance.

Despite volatility around the transaction value of the FTX token, the metric is currently on the rise.

This simply indicates that more traders are interested in this token.

Another positive impact of buying the FTX token could be that many utilities are granted to the token holders.

Token holders have to pay reduced trading fees. They can also use the token as collateral against their bets. And, users can stake their tokens for a yield as well.

Even though there have been some positives of the FTX token, there has been some level of criticism as well. The negative and positive sentiments are depicted in the chart given below.

One of the main reasons for the criticism was actually from the Celsius short squeeze community that has voiced their grievances against FTX.

Furthermore, a reason for the resentment against the FTX community is their stance against zk money. However, things haven’t been all that bad for the FTX team.

Even in a bear market, FTX has managed to perform outrageously well against its competitors.

Even though the FTX token hasn’t seen similar growth, the price does have the backing of one of the biggest exchanges in the world. And, it could be considered as a safe bet for someone looking to buy a cheap and safe asset for the long term.

Related Topics:FTTFTX token
Up Next

Polygon’s [MATIC] next breakout heavily relies on this factor