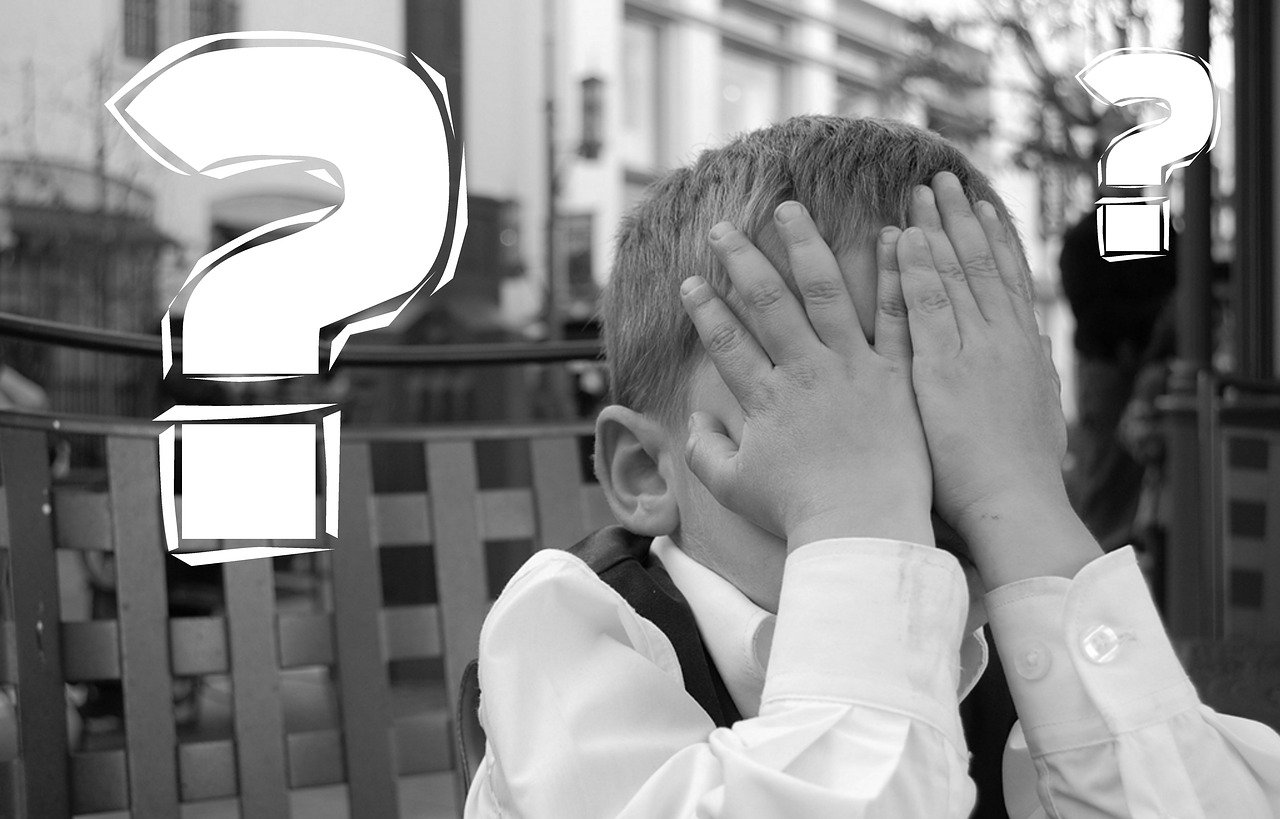 Brian Armstrong, the CEO of Coinbase, has predicted that cryptocurrency-related services would someday become commodities. He discussed the ambitions his organisation has to rely on subscription-based business models for revenue. In fact, Armstrong also suggested that the subscription model may contribute significantly to the company’s revenue. The strategy, however, has a long-term outlook and a 20-year vision.

The cryptocurrency exchange recently disclosed a $1 billion loss for the most recent quarter. In the face of a collapse in the cryptocurrency market, the company’s revenue decreased by almost 64% during the second quarter, compared to the same period last year.

Armstrong discussed the future ambitions for the exchange in an interview with CNBC.

A lot is planned ahead

Regarding the company’s sales, Armstrong told CNBC that margins would eventually exist. The CEO of Coinbase predicted that a sizeable portion of the company’s revenue will come from its subscription-based business model. “I would like to see the platform generate more subscription fees in the future,” he continued. He added,

“Everything we are building others will eventually build it and it will become more commoditized. We are realizing that trading fees is not going to be that thing. It’s still going to be a major part of our business. Ten years from now, even 20 years from now, I would like to get to a place where it’s more subscription and services.”

Armstrong wants to stop using trading fees as its primary revenue stream because, while they provide income during bull markets, they stop when gloomy sentiment takes hold.

He continued by saying that the business is trying to turn as many fixed costs into variable costs as it can. Now, while Armstrong suggested that there will still be a “variety of Coinbase ads out there,” Coinbase Super Bowl advertisements may be no more.

In a move that could greatly improve its prospects, Coinbase just partnered with Blackrock, the largest asset manager in the world. The Blackrock collaboration aims to open up a new entry point for institutional investors into the cryptocurrency ecosystem.

Finally, Armstrong thinks Coinbase needs to abandon the U.S.-centric strategy as it moves away from fee dependence.

“Looking back, we may have applied a little bit too much of a U.S. lens to the global landscape, and I would actually say that might have been a mistake that we made over the last couple of years. We’re changing that.”

Coinbase, which was established in 2012, has now seen four bear market cycles, according to Armstrong. While he claims to be unconcerned, Coinbase has already reduced costs and laid off 18% of its workforce.

Coinbase also has other issues to consider when trying to maintain a lean operation. Due to suspected securities violations and the fact that Coinbase services allegedly crashed during periods of economic unpredictability, a customer has filed a $5 million lawsuit against the exchange.

According Brian Armstrong, the current “crypto winter”—the term used to describe the industry’s periodic downturns—could continue another 12 to 18 months.

“We all hope it’ll be, you know, 12 to 18 months and a nice recovery, but you obviously have to plan for it being longer than that. And so that’s how we think about it. And we don’t try to get too cute about predicting the future.”