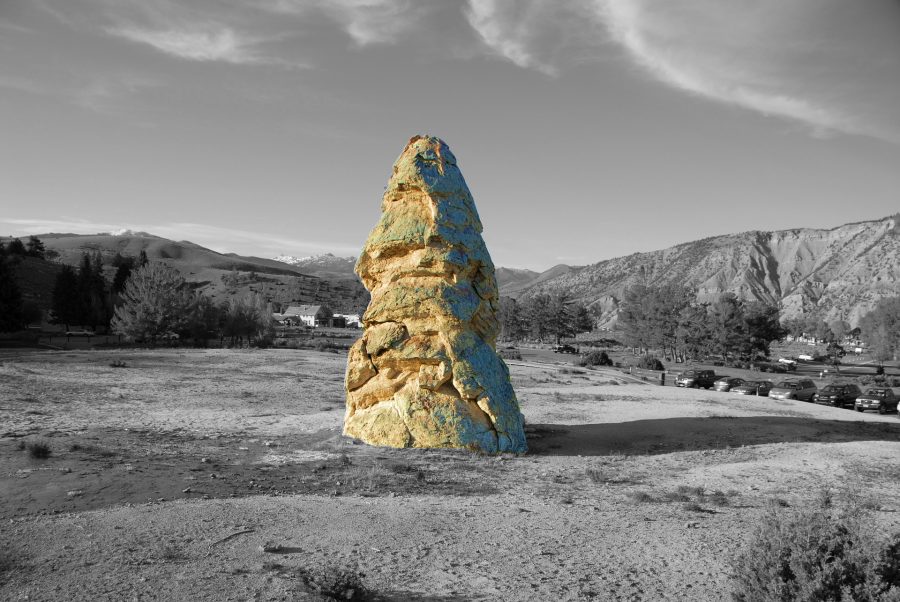 Brazil’s largest brokerage, Grupo XP, made headlines last year when it became the first major exchange to open itself up to the trading of Bitcoin and Ethereum. As a development long anticipated, this involvement of cryptocurrency on the highest stage signaled a level of acceptance and mainstream viability which many crypto followers have been predicting for years.
As the two biggest names in the cryptocurrency market, Bitcoin and Ethereum are acting as vanguards in this respect. This has not only raised the public profile of the two currencies, but it has also driven significant additional interest to crypto and digital currencies as a whole.
As Brazil stands as one of the progressive and forward-thinking markets when it comes to financing, this raises questions as to the role which digital payments might play in an increasingly technological world. Can we ever expect it to take the place of traditional cash?
To answer this question we need to look at just how far digital currencies have come in the short time they have existed. Nowhere is this growth more evident than with PayPal, perhaps the most well-known digital money system on the planet.

Originally founded back in December of 1998, PayPal was not the first in the business, but it offered a level of user-friendliness and convenience which set it above all of its contemporaries. Pushed by such well-known names as Peter Thiel and Elon Musk, PayPal proved itself in how well it integrated into many major online retailers. The most famous of these was the most powerful online auction house in the world, eBay, which later acquired PayPal in 2002 for $1.5 billion.
Since then, PayPal continued its path to victory by offering high-quality security and international connectivity, and through the acquisition of related companies such as Fraud Sciences, Braintree, and Hyperwallet.
Now with 254 million users, PayPal’s success has shown that there is room for competitors, which helped shine a light on the road which competing forms of currency, and newer digital systems like crypto, would follow.
While PayPal prides itself as a jack-of-all-trades, others preferred to follow their own path. Idebit, for example, instead focuses on offering services dedicated to users in Canada. Some of the more popular services offering idebit include online casinos like Guts and Rizk. As these are bound by similar regional limitations, it makes sense that they would operate in cooperation, as this has proven the best way to legally offer the best bonuses and deals.

Our focus of crypto, on the other hand, places its most significant emphasis on the anonymity of its transactions. This is not something which is offered by the likes of PayPal, which instead attempts to act as an online replacement for traditional finance systems, rather than an alternative to.
With dedicated markets for crypto and other forms of digital currency now offering goods and services on a level which challenges traditional fiat currencies, the fact that the old-fashioned will increasingly be usurped is nothing short of inevitable.
While the inherent power and connectivity-reliant nature of these mean that they will never entirely replace the coin or note, the decrease of worldwide emphasis on these older systems is already happening, and will only grow more pronounced in the future.
Related Topics:
Up Next

First Round of Bibox Orbit Ends a Smash Hit, with FOR’s Price Pumps Over 800%