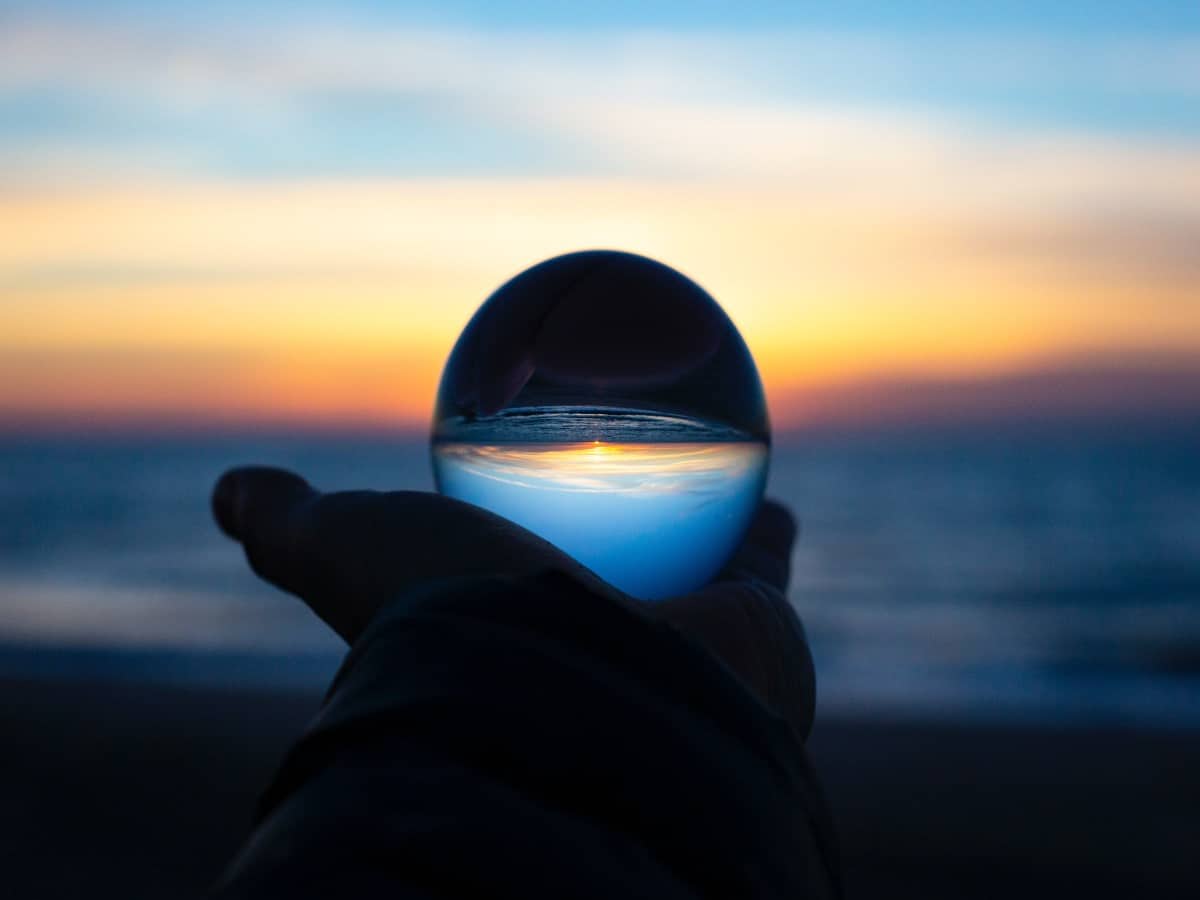 FTM, the native coin of the Fantom Foundation, saw a hike in its social metrics last week. According to data from Lunarcrush, the alt grew its Galaxy Score to a high of 74 out of 100, which was an indication of a perceived bullishness in the coin’s social and market activity.

Failed to live up to expectations

In spite of the bullish projections for FTM’s price, its price declined by 20% in the last week. According to CoinMarketCap, FTM traded for $0.2237 at press time. A week ago, this cost $0.25.

Within that period, the aggregate number of FTM coins across all transactions that were completed daily also dropped by over 1000%. This value in USD represented a drop from $16.54 million to $768,000.

Interestingly, despite the significant drop in the price of FTM in the last week, further data from Santiment hinted at a decline in sell-offs.

A look at FTM’s supply on exchange in the last seven days supported this position. It declined by 4% in the last week showing growth in buying pressure for the asset.

Also, it shares a statistically significant negative correlation with Bitcoin [BTC], which itself logged a 17% decline in the last week and traded at a 3-months low.

On a broader horizon, not much price growth is in store for FTM. The asset has remained dormant in addresses in the last three months. For any significant asset price growth, these dormant FTM coins need to change hands.

Related Topics:Bitcoin. BTCFantomFTM
Up Next

Chiliz [CHZ]: How buyers can leverage this breakout to remain profitable

Is holding Chiliz essential for investors to beat the bear market