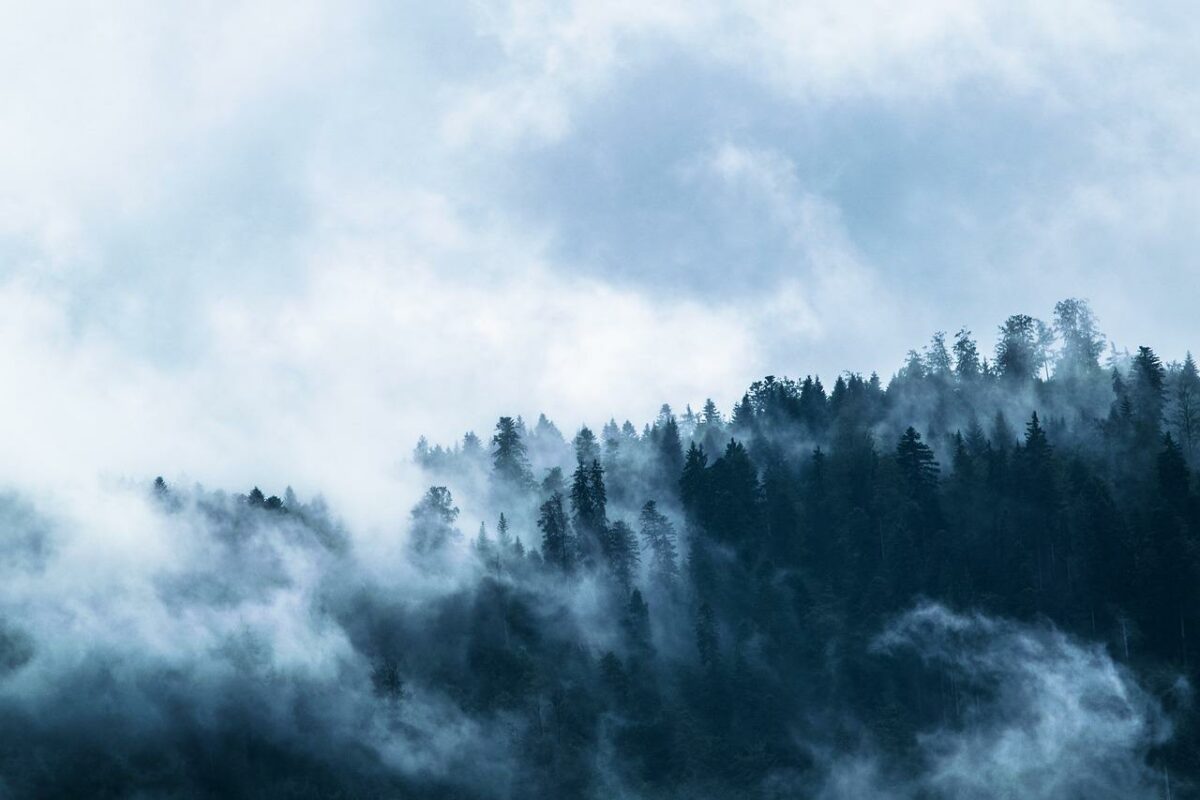 As the broader market crashed terribly on 9 May, it did not spare any cryptocurrency, including AAVE. Within 24 hours, over $186 billion was wiped out. At the time of writing, the market looked primed for a bear run and panic-selling appeared to be the prevailing mood of the investors.

AAVE and its excruciating run

AAVE’s disappointing performance is not just limited to the spot market but has extended to the DeFi market as well, where the lending Dapp is gradually losing its new investors.

Notably, 2022 has been mostly on the bearish side so far, the credit for which goes to the last year’s price trajectory of the cryptocurrency.

Until October 2021, deposits and borrowing on the Dapp touched $1 billion and $38 million, respectively. However, since then, the former began falling and is currently at $207 million, while borrowing has risen to $53.4 million.

Secondly, new accounts on the protocol have also declined from 87k back in January 2021 to just 1,187 this month. It marks a 98.7% decline within 16 months which is absolutely concerning for AAVE holders.

This has left investors with no other option but to hold their AAVE until there is a positive change in price. In that context, a rally northwards would help investors invalidate most of their losses.

As it is, with the crypto market hanging in a state of fear, investors have been keeping to themselves. Consequently, AAVE’s adoption has taken a hit. Thus, resulting in declining network growth.

On top of that, with over 87.14% of investors in losses, AAVE presents no lucrative value for its already existing investors to stay, let alone luring new investors towards the asset. 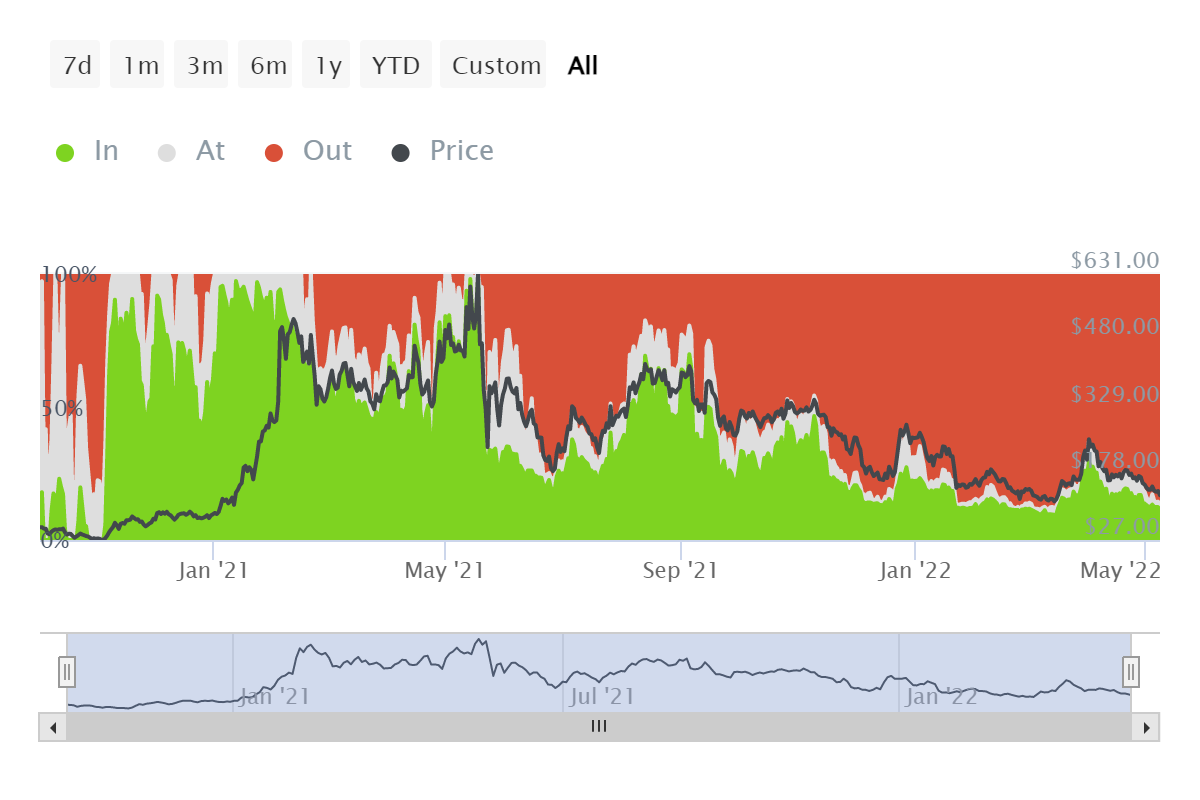 Even so, it’s important to note that once the market recovers and heads on a bull run, AAVE investors would be very quick to cash out profits and exit their position.

Bitcoin reversal or further downside? The answer is thought-provoking

Important buy-the-dip levels for Ethereum price you should know