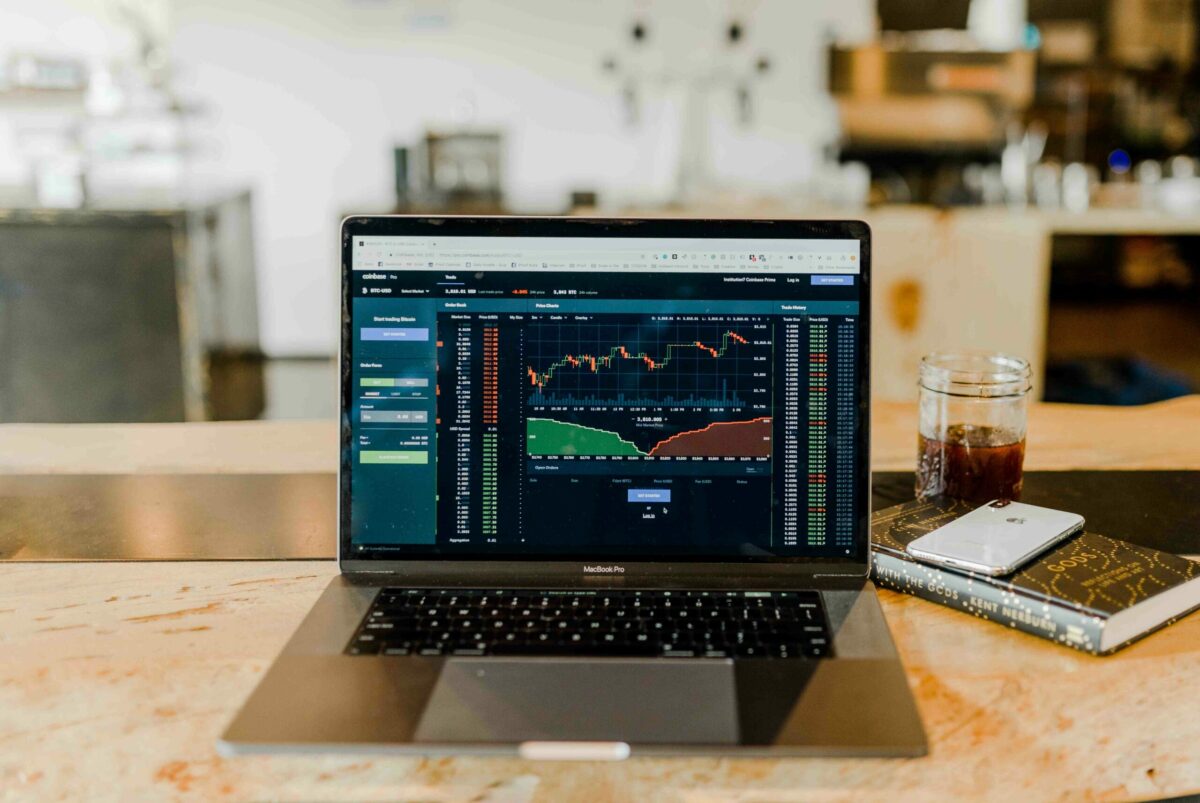 Unpopular opinions are a commonality in the digital asset space. Crypto-communities often disagree on the question of evaluating a new rising project. There is a better consensus with respect to projects such as Bitcoin, Ethereum, and Cardano, however.

In the following article, we will be evaluating the latter and understand why its time in the current bull run has probably come to an end.

And yes, we are talking about Cardano, if that wasn’t clear enough.

First of all, it is important to note that this analysis isn’t aimed at de-valuing Cardano or its ecosystem. It is more about analyzing its immediate growth. Since the beginning of April 2020, Cardano has surged by 80x on the charts, from $0.036 to $3.1.

In 2021, it was up by 17x, and currently, it is 10x from the beginning of January 2021. What’s more, its market cap has been oscillating around $62 billion. And, it is well established among crypto-veterans.

Alas, these very positives are possibly suggesting that the ceiling is near for ADA in the current cycle. Right now, investing in Cardano will only fetch 3x, if it hits a whopping $6, or 2x, if considered from $3. Ergo, the probability of astronomical gains might be leaning in favor of other, competing projects.

Lacking skin in the game?

A thriving technical front is important during bearish markets because it allows credible projects to survive. Over the past year now, several astute chains are surfacing. However, they are still undervalued with respect to Cardano.

Let us compare Cardano’s credentials to a few protocols that share similar functionalities. 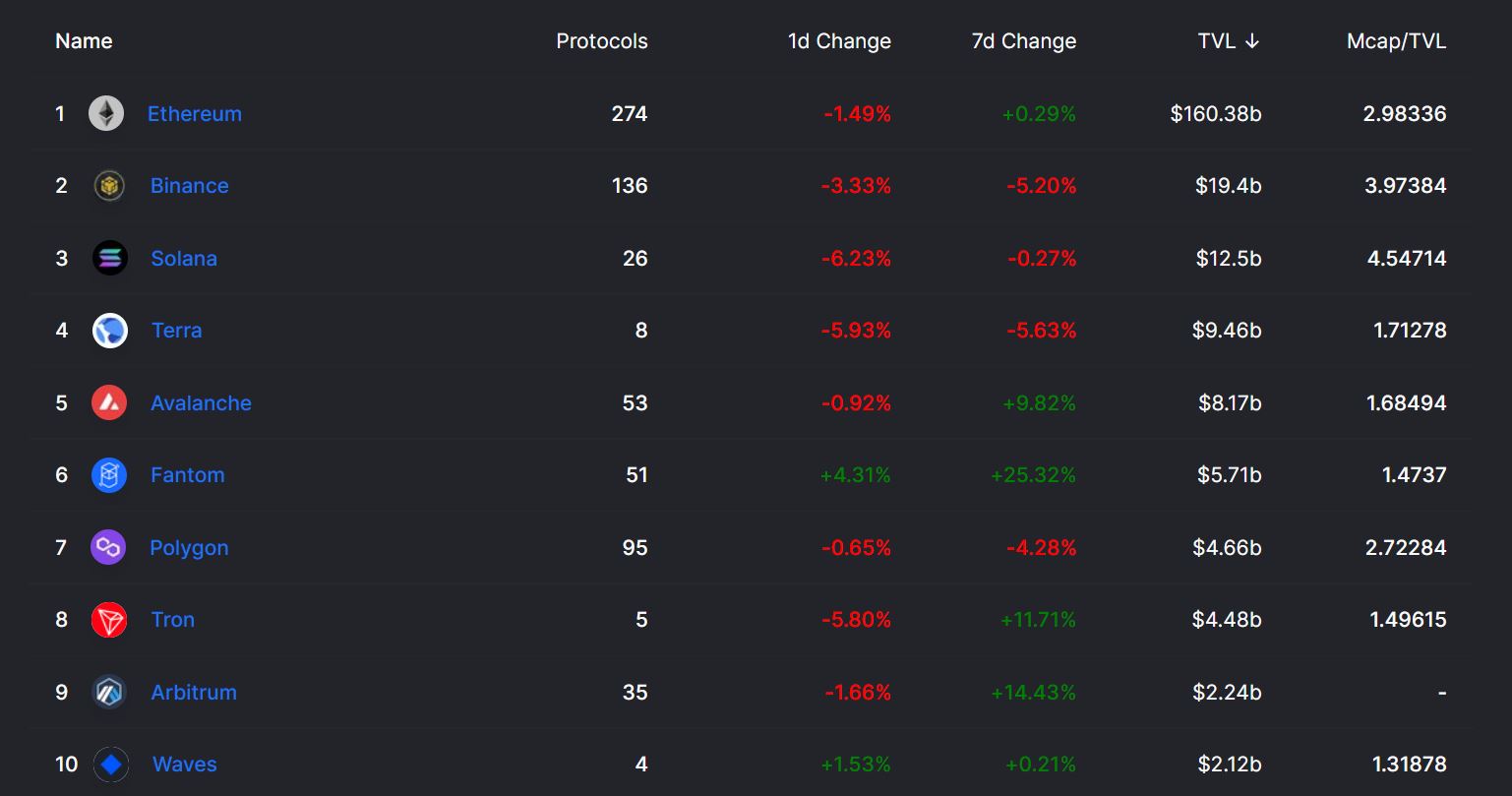 Cardano’s smart contracts inclusion for DeFi functionality is its next big feature. Until now, staking ADA has been rewarding but other than that, other projects are already constructing a thriving DeFi ecosystem. Solana has multiple projects on it and a rising NFT marketplace. BSC launched in January 2021, took BNB’s value from $40 to a whopping ~$600, and projects like Luna, Fantom, and Polygon are generating traction.

Cardano is yet to enter this foray and here the idea of “network effect” comes into play.

What is the network effect? Well, technical efficiency and development often lead to hype and market speculation, which leads to a positive price effect. Exhibit A – Ethereum.

Now, popular commentator Sheldon Evans recently explained that the network effect for all the other projects (excluding Cardano) is developing. And, the hype and market speculation is going to catch up with them, taking their valuation to new heights.

Cardano might be going in reverse, however. Its ecosystem has already been under the light of intense hype and market euphoria and technical efficiency is playing catch-up. What’s more, technical developments have an overall lower and slower impact on the price.

So, is Cardano’s growth limited?

At press time, ADA’s market cap was $62 billion, whereas the likes of Luna, AVAX, and Polygon had MCs of $16, $13, and $11 billion respectively. The point is that the possibility of higher returns with these projects might be higher going forward, during the tail-end of this bull run.

Cardano might still jump 3x, which will make early investors rich. However, for someone trying to enter the market now or aiming to re-evaluate their current portfolio, it might be time to shift some capital off ADA.

Related Topics:CardanoEthereumFantomfeaturedLUNASmart Contracts
Up Next

Fantom: How to long this inverse head and shoulders pattern