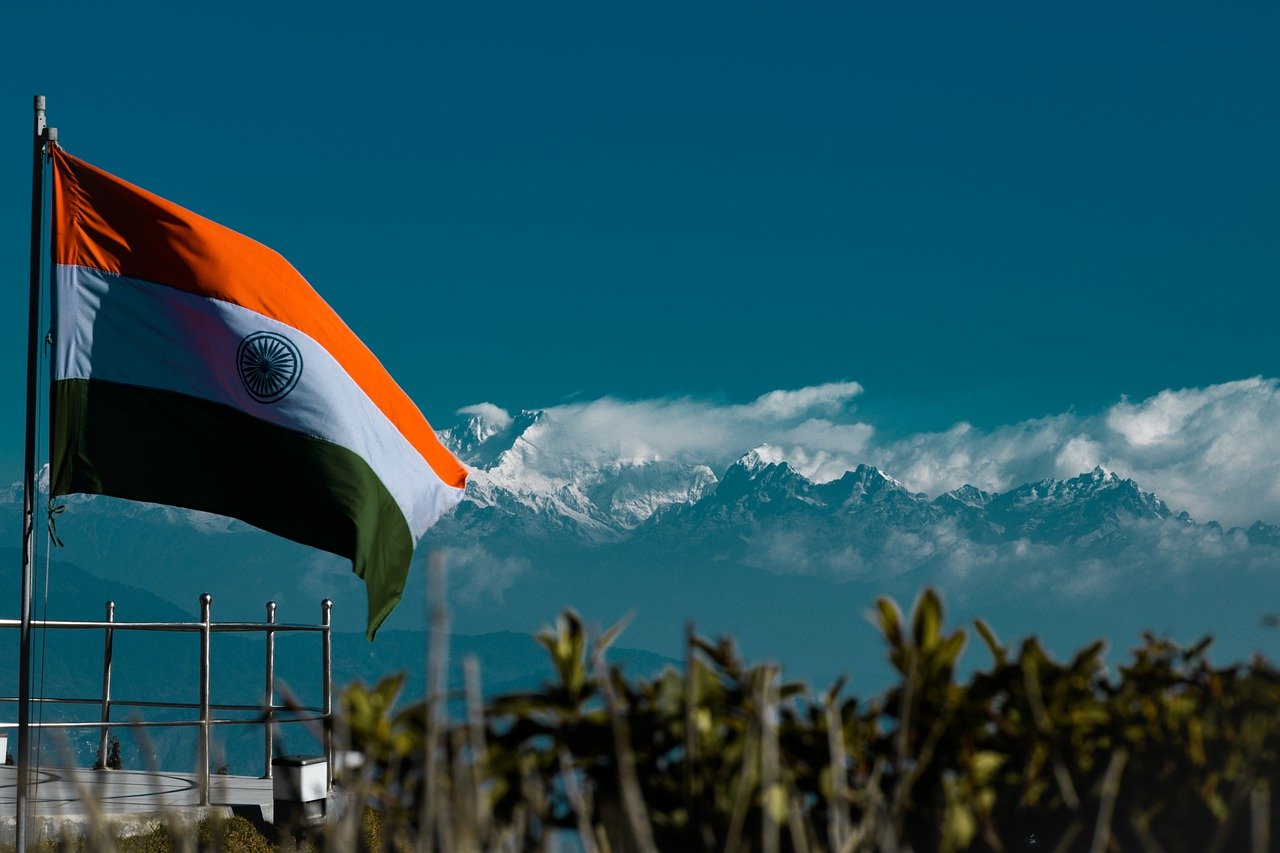 Nischal Shetty, the founder of India-based crypto exchange WazirX, recently spoke about the country’s crypto regulations in an interview.

Shetty emphasized that ‘no democratic nation’ is going ahead with banning crypto. Instead, the countries are looking at ways to regulate the sector. In contrast to China’s policy decision, he said,

“I think India is definitely going in the stance of regulation and you rarely hear anything related to a ban or anything because it now seems old school that you’re going to ban crypto as a nation.”

Having said that, China is still a front-runner when it comes to CBDC development and adoption. If reports are to be believed, China is ready for a full-fledged CBDC launch by early next year during the Winter Olympics. Is it time for India to take cognizance of its neighbor? Shetty argued that,

“Banks around the world should really take notice and try to do something similar in the CBC (Central Bank of China) area at least.”

Nonetheless, in the context of an Indian CBDC, the WazirX CEO seemed bullish. He said,

“I would say that India should launch its own token before any other nation does it simply because this is the opportunity for the INR to go global.”

While it will strengthen the Indian rupee, Shetty hoped that India can be a leader in the technology as a ‘tech nation.’ In a recent summit, Subhash Chandra Garg, former finance secretary of India had pointed out that CBDCs will likely lead to the disappearance of most private cryptos. Will that be the case? Shetty believes that Indian crypto startups are in for future cash flows.

“I’ve been a proponent that VCs should come to India and invest in more Indian startups especially in crypto because it makes the market.”

According to him, there are untapped opportunities in the sector as ‘only 5-10 percent of the market has been explored.’

Shetty recently estimated that India has around 20 million crypto users.

India does not have 10 crore people in crypto. Someone published an incorrect random number and now other parts of the media is picking it up.

In addition, the NFT craze in India is also skyrocketing with the mainstream film fraternity endorsing the asset class. On this, Shetty added,

“Majority of the NFTs will not go up to a million, but it’s always good to get involved, understand, and let this technology breathe more. “

With mainstream adoption, a recent report claims that a policy decision in the country is likely by February 2022. Meanwhile, Shetty explained that a few self-regulatory mechanisms like KYC on-boarding are already in place.

“We have a subcommittee under Internet and Mobile Association of India (IAMAI) called BACC where all the exchanges in India are a part of it.”

But, with regards to a policy draft bill, he said,

“In between, there was a talk about a draft bill but I don’t think that also moved yet. “

Similar to hurdles in other countries, Shetty also explained that a blanket classification in the Indian policy framework would not work. He stated,

“Bitcoin is an asset but Ethereum’s token Ether that’s a utility. Then there are these stablecoins which are definitely a currency.”