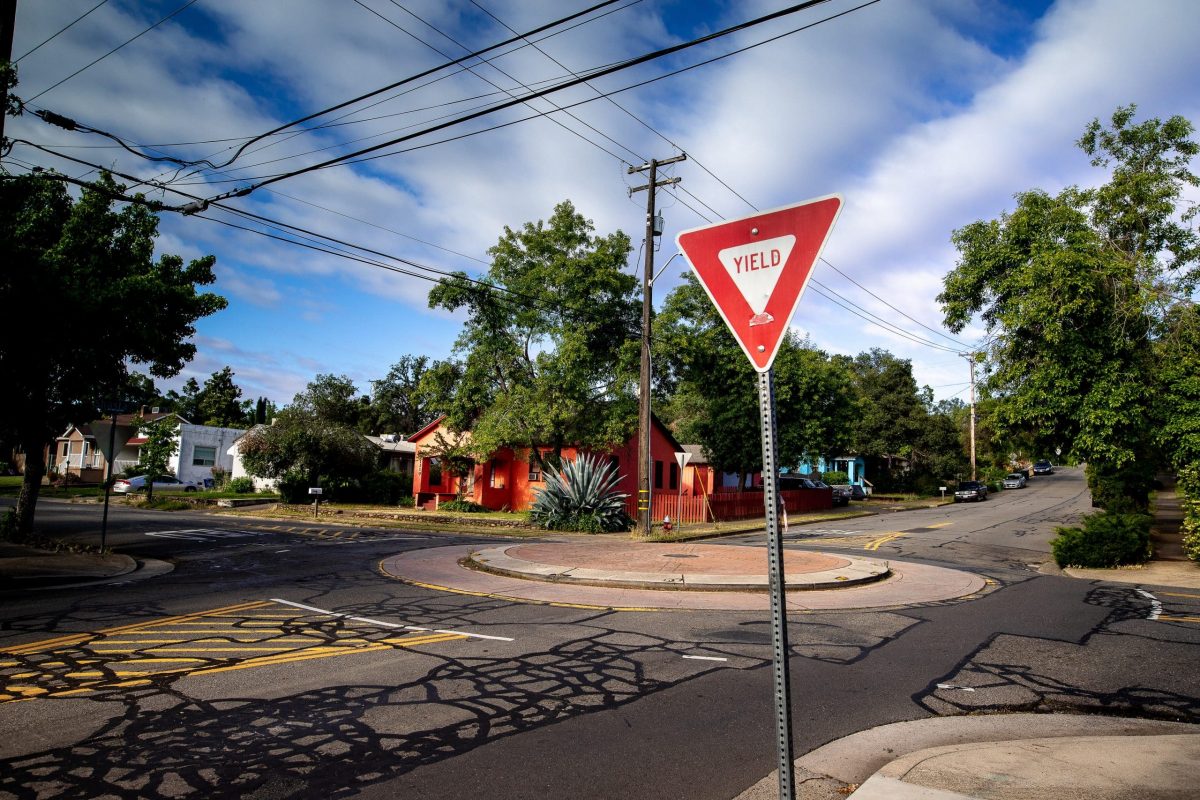 Litecoin is gradually recovering from the heavy discount it received in the last few months. It might take a while for the market to recover to previous highs.

Holders can still earn some passive income as they wait for the recovery. But is this really a healthy option in light of the recent market events in May?

The Terra UST crash was the biggest eye opener to the dangers that might be associated with staking. DeFi staking and lending platforms have been put to the test by the latest bear market and some cracks have been exposed.

This is why there were mixed reactions when it was revealed that Binance has included LTC into its DeFi staking facility.

In a recent announcement: @binance DeFi Staking has added support for Litecoin!

One respondent noted that the move would make it easier to short LTC. This means LTC’s price action will likely end up being subdued.

Some feel that the low API offered in the facility might not be encouraging enough to persuade people to take the risk. Especially, considering the risks associated with having crypto on centralized exchanges.

How will the move affect Litecoin?

Such low yields will only make meaningful returns for investors that stake large amounts of crypto.

However, the low yield might also not be appealing to whales. However, if the staking pool receives a healthy amount of capital, then this might have an impact on the demand. Shorting opportunities might also result in more volatility for the cryptocurrency.

The announcement comes at a time when Litecoin’s demand has increased. Both the total addresses and new addresses holding LTC have increased in the last three weeks. 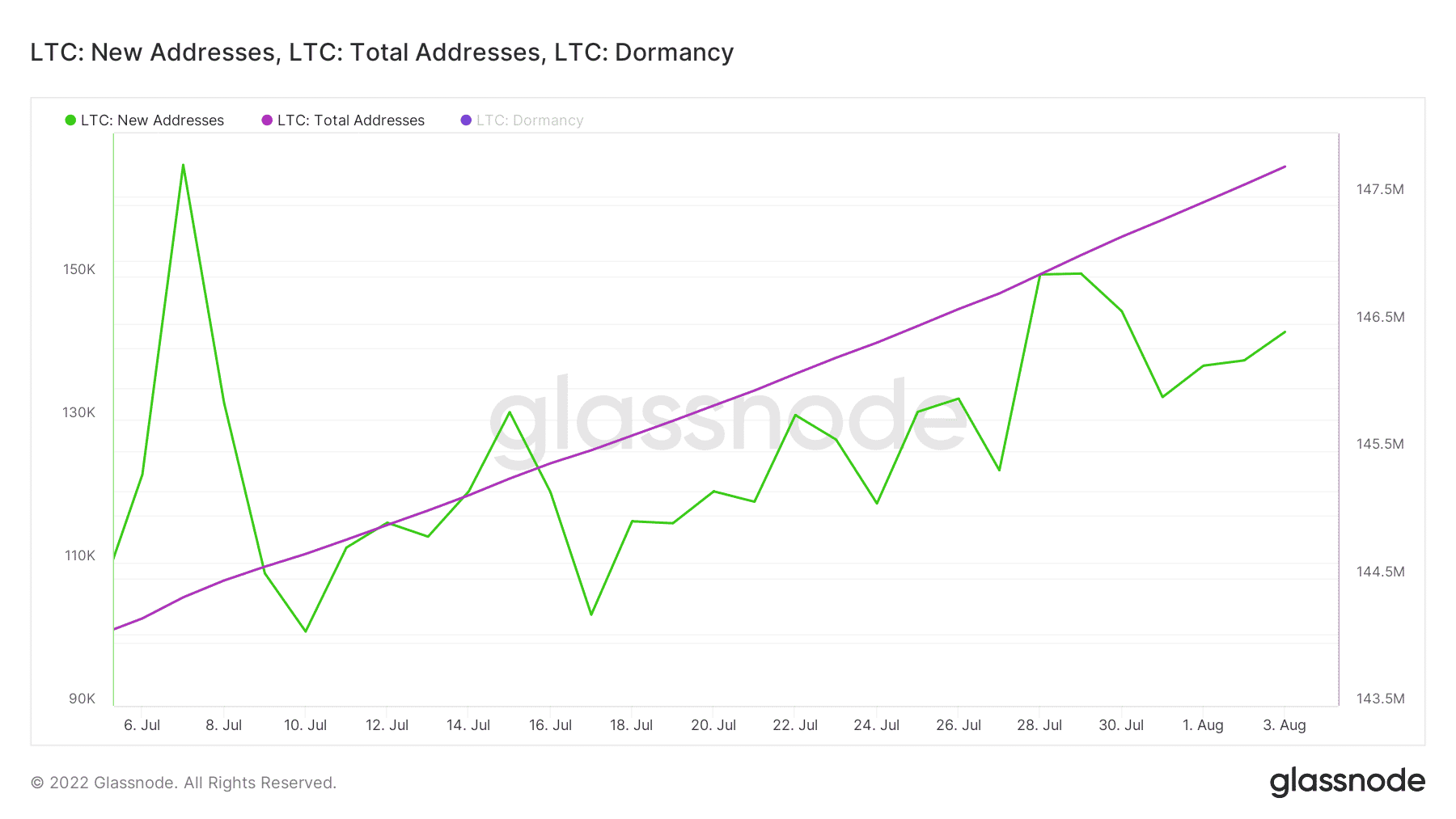 Despite this uptick, LTC’s dormancy metric demonstrated significant activity during the last three to four weeks.

The metric had its biggest spike after the mid-month rally in July.

It also had another spike in activity at the end of July, after another substantial price uptick.

The price has been downward since then, and this is consistent with outflows or profit-taking. 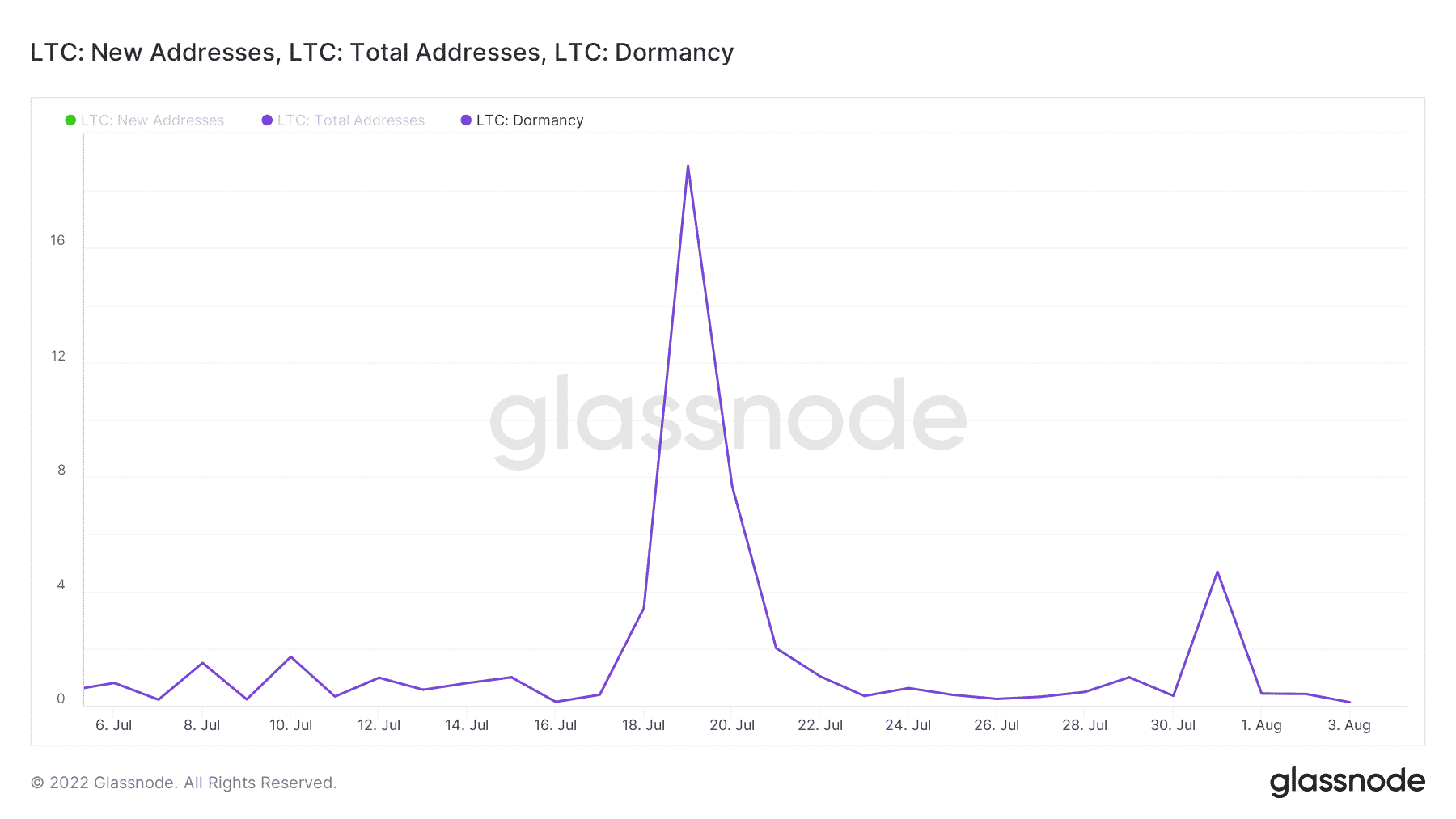 The charts highlight the increased demand for Litecoin, which might be a sign that it is flowing out of exchanges.

The move by Binance might be aimed at encouraging LTC holders to keep their coins in the exchange. However, the low staking yield may not be attractive, especially to the regular Litecoin investor but this might be a different case for whales with large balances.

MATIC: Evaluating gravity of these caveats to recent bull run