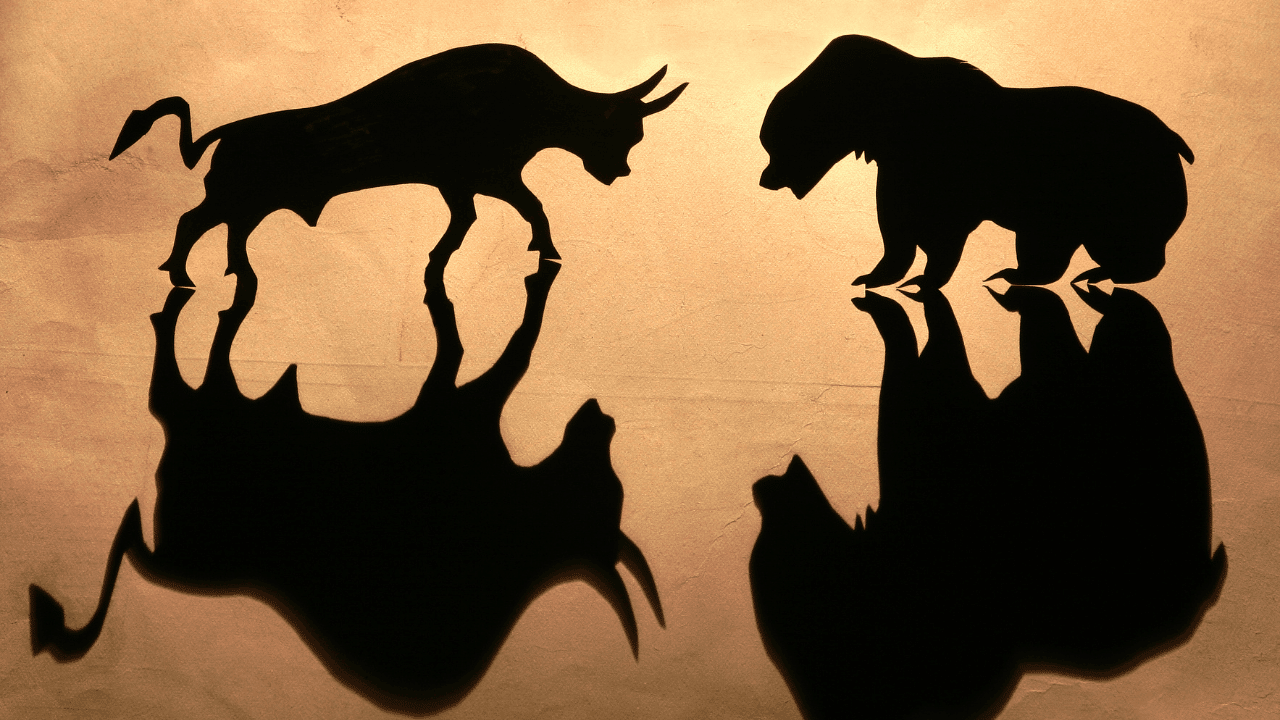 Over the last seven weeks, Polygon [MATIC] marked a streak of higher highs and troughs that approached its daily 200 EMA (green). This trend-altering recovery provoked a much-needed bullish flip on the EMA ribbons.

A plausible rebound from the immediate trendline support (white) could witness a sluggish phase with resistance in the $1.04-zone.

The recent ascending triangle breakout reignited the bullish pressure as the buying volumes saw an uptick. The broader sentiment aided the buyers in recouping to provoke a bullish flag setup on the chart.

This bullish pattern propelled a further breakout. But with the 200 EMA resistance joining hands with the $1.04-$0.95 range resistance, MATIC could see a stiff hurdle in the coming sessions.

However, historical bullish flips on the EMA have ensured near-term support in the 20 EMA zone. So, the alt could continue its compression in the $0.8-$1 range before committing itself to a trend.

A potential drop below the trendline support could trigger a near-term decline toward the $0.74-level before a likely reversal. On the flip side, an eventual close above the $1.04 level or the 200 EMA can inflict a test of the $1.1-resistance.

All in all, to ensure a continued revival, the trendline support, and the near-term EMAs must work in sync as a rebounding zone.

The Relative Strength Index’s (RSI) decline from the overbought region ensured its position above the midline to depict a slight buying edge. A sustained position above the 58-mark support could continue supporting the near-term buying endeavors.

Further, the Chaikin Money Flow (CMF) marked lower peaks over the last nine days and bullishly diverged with the price action. Nevertheless, the Awesome Oscillator (AO) revealed slight ease in the buying pressure. Should it close below the zero-mark, the oscillator could hint at a bearish twin peak setup.

MATIC’s position above its north-looking EMA ribbons reflects a bullish advantage. Any drop below the trendline support and the threats along the AO could trigger a near-term decline. But the targets would remain the same as discussed above.

Finally, investors/traders must keep a close eye on Bitcoin’s movement as MATIC shares a staggering 88% 30-day correlation with the king coin.