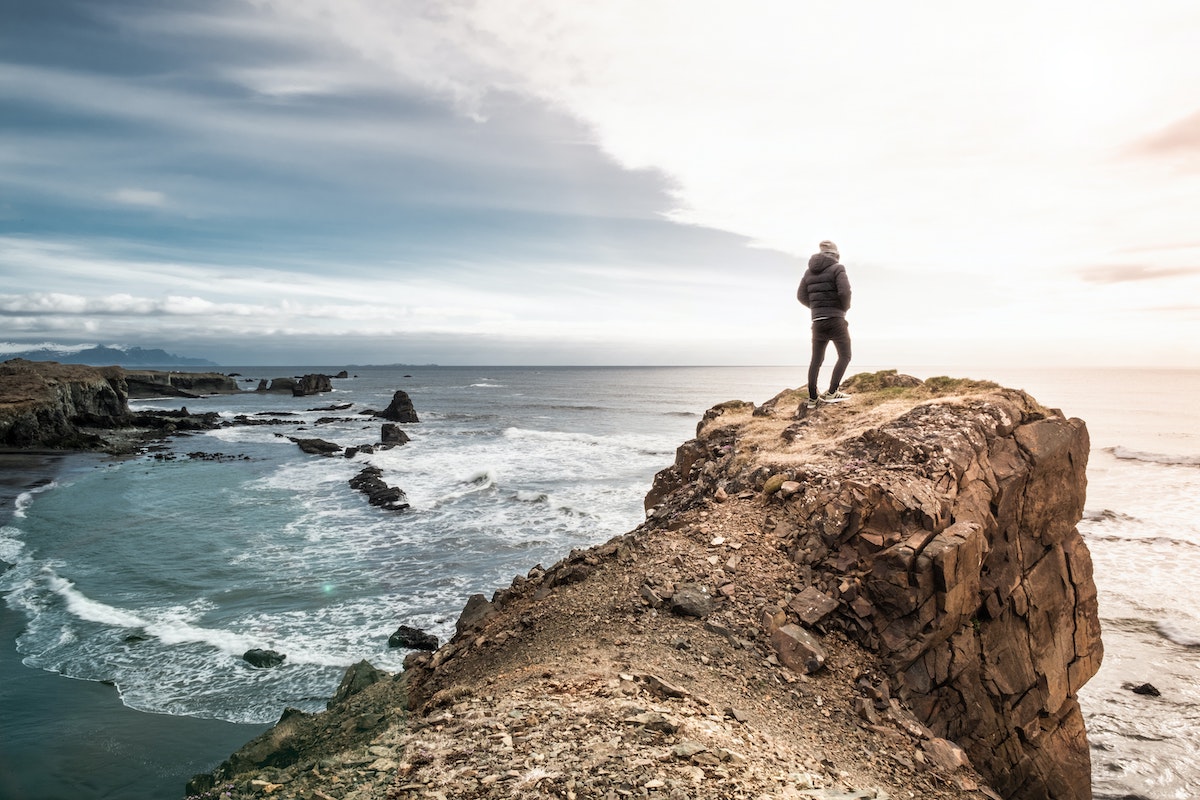 Following the network, token unlock, mass awakening of MATIC addresses was observed on Santiment. Herein, a significant volume of dormant tokens changed addresses as the token’s age consumed rose to a massive high of 1.66 trillion.

These spikes do typically signify a price trend direction.

On the other hand, Polygon‘s mean dollar age decreased, underlining the fact that older, dormant addresses moved a large chunk of coins. 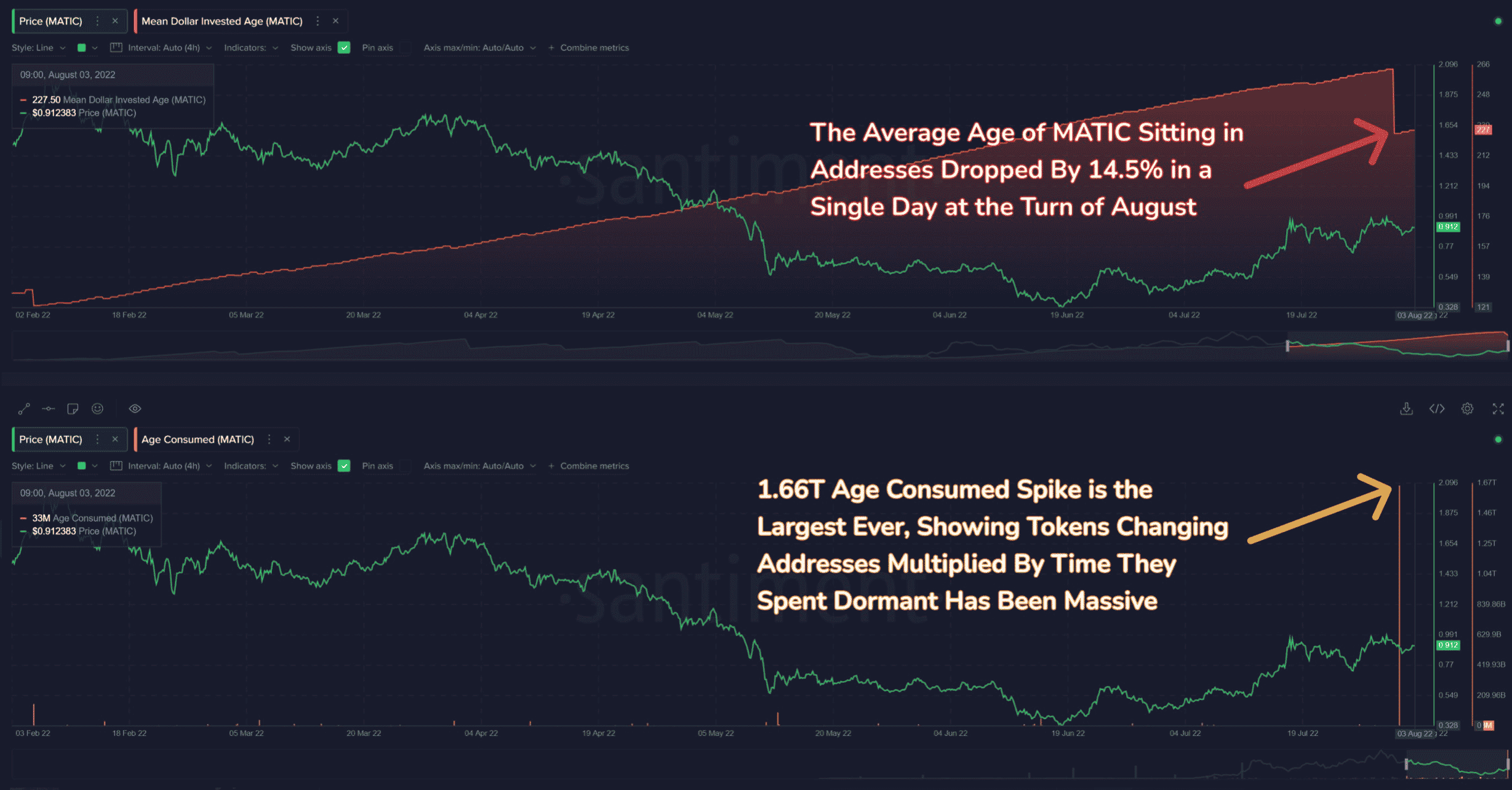 Token age consumed metric shows the amount of tokens changing addresses on a certain date, multiplied by the number of days since they last moved.

Indeed, a useful metric for understanding the direction of the price movements. But this alone can’t be enough to get clarity.

Looking at other few metrics could give a better idea about whether to go long or short.

Consider this- the MVRV ratio recovered and showed a positive impact on the market value of the asset.

Thereby, showcasing a growing interest in the token. Also, showing that the token remains amidst an accumulation phase.

Whales did support the aforementioned narrative.

According to data from whale monitoring service WhaleStats, the Ethereum whale (bonobo) splurged more than $14 million over the last few days.

It made an initial purchase of $1.1 million in the flagship token, and later acquired another $1.9 million for a total of over 2.1 million tokens.

Overall, all mentioned insights suggested a strong price movement in the short term.

Mostly, facing the north side. Even so, a strong Q2 performance is needed to lend support to the potential rise.

That being said, the probability of a downturn can’t be ruled out. Hence, traders/investors should be cautious before heavily relying on MATIC.

‘Where, how’ of TRX bulls leveraging this pattern’s breakout potential