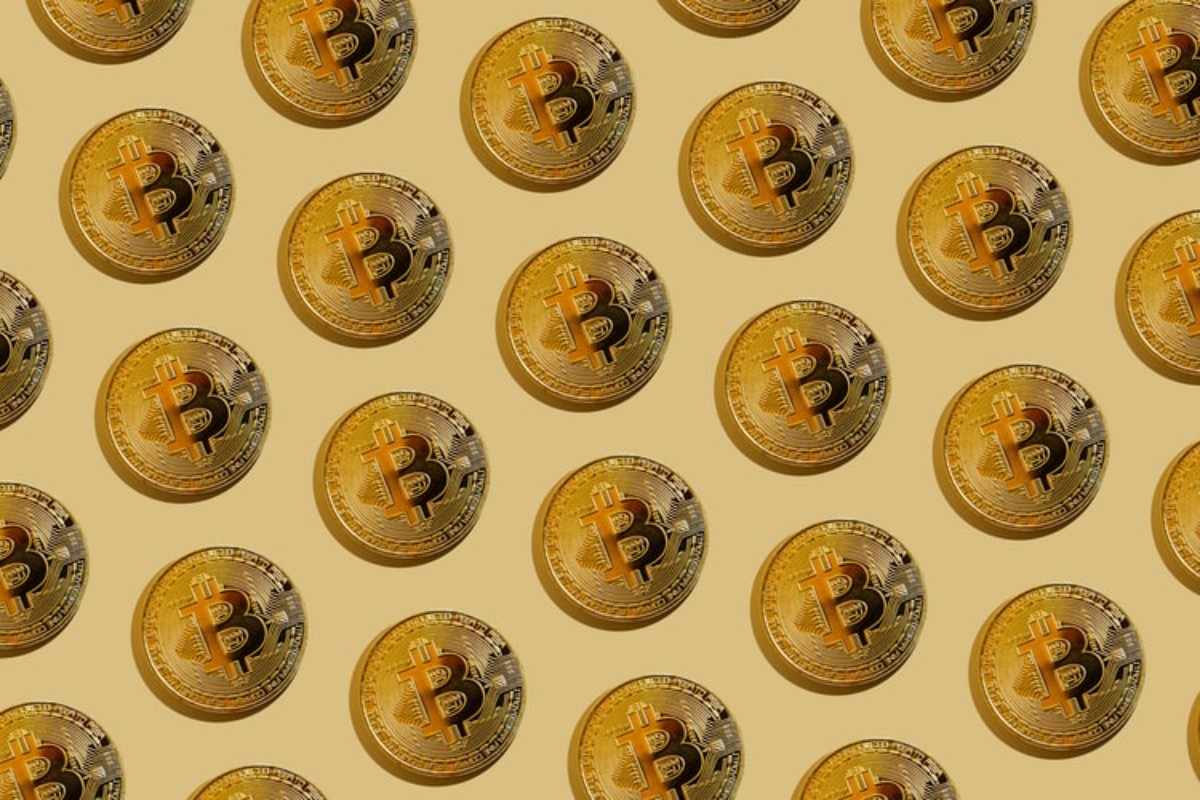 MicroStrategy, the first publicly-traded company to adopt Bitcoin as its “Primary Treasury Reserve Asset,” has continued with its Bitcoin buying spree.

Just recently, MicroStrategy (MSTR) CEO Michael Saylor announced that his firm bought an additional 5,050 BTC, taking the total tally of Bitcoin owned by MSTR, to 114,042 Bitcoins. At press time, that stood at over $5 billion. This positions Saylor among the top 100 Bitcoin owners, assuming it is all held within a single address.

Now here’s the main crux of this article.

Why does MicroStrategy keep buying BTC?

Willy Woo, a famous on-chain analyst may have an answer to this. Is it just a case of “buying the dip”? Well, as per Woo, there’s more to it. 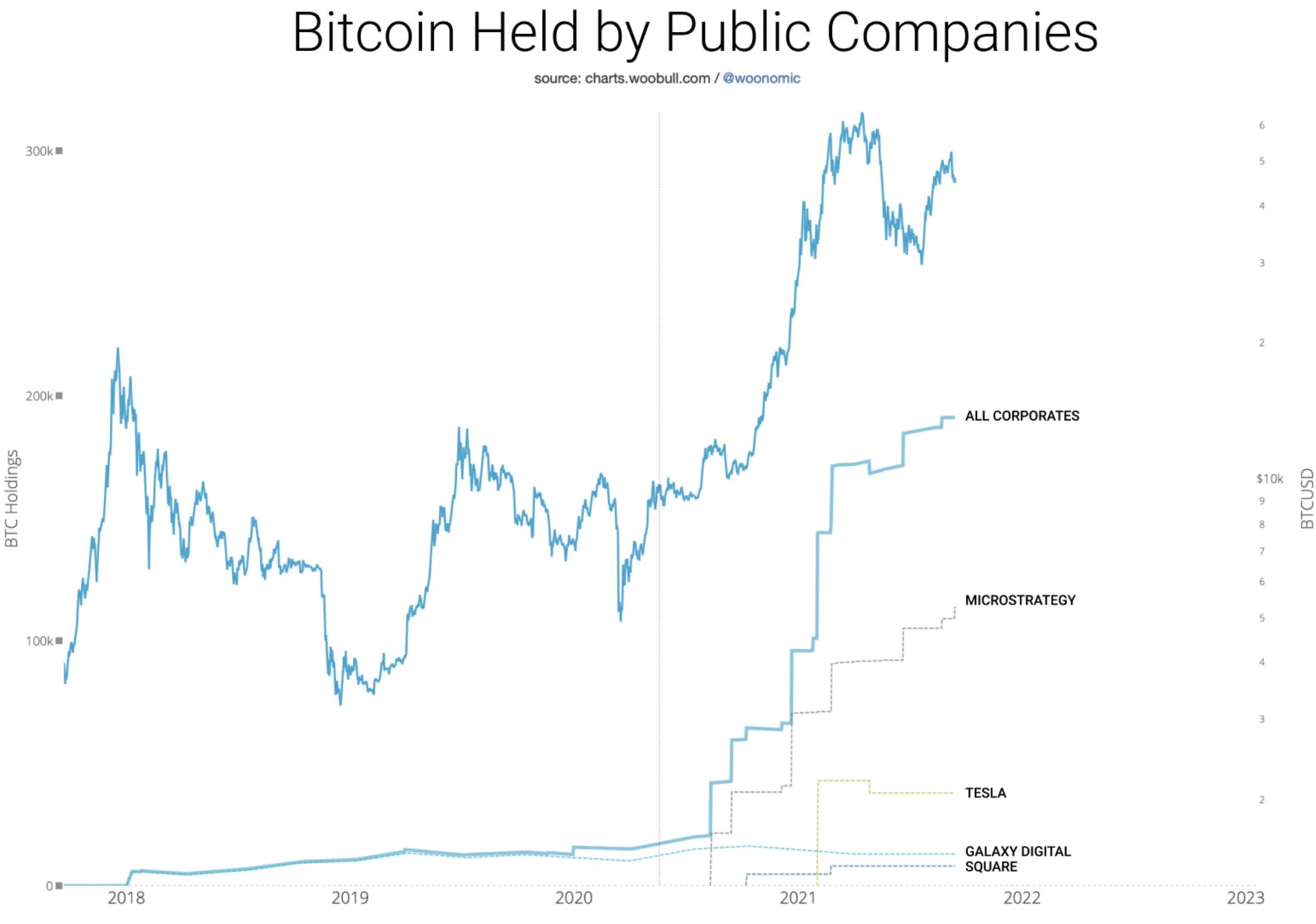 “I think public companies find it easier to buy a convertible debt instrument from MicroStrategy to gain BTC exposure than to hold the underlying asset.

Are other firms buying more Bitcoin as well?

On the chart shared above, Tesla, Galaxy Digital, then Square stood at the very bottom as compared to MicroStrategy. That said the total number of Bitcoins held by “all corporates” was just shy of 200k coins. This signified a wide gap. What could be the reason for it?

Well, Woo stated that it hinted at “undisclosed” corporate purchases. He stated further,

“Looking forward to see end of quarter filings. There were a couple of significant buys in the billion dollar range seen on-chain last month, wondering if it was undisclosed corporate buys.”

In addition to this, Woo maintained an optimistic narrative towards the MSTR. For instance, consider the analyst’s response to this question posed by a Twitter user, on the same thread.

Depends on what you want.

– GBTC charges a 2% holding fee.
– MSTR has a cashflow business that stacks sats with no holding fee. Also a CEO that is strategically looking after your investment.
– MSTR is more like a "leverage ETF" due to their debt offering. More volatile.

However, others investors especially the Wall Street crowd, have remained undeterred on their viewpoints. For example, Leon Cooperman, a billionaire investor raised red flags over buying crypto assets. According to him, Bitcoin in particular, didn’t make “a great deal of sense.” Instead one should prefer gold over the digital token.

This is how NFT mania pumped Litecoin, MATIC, and other alts