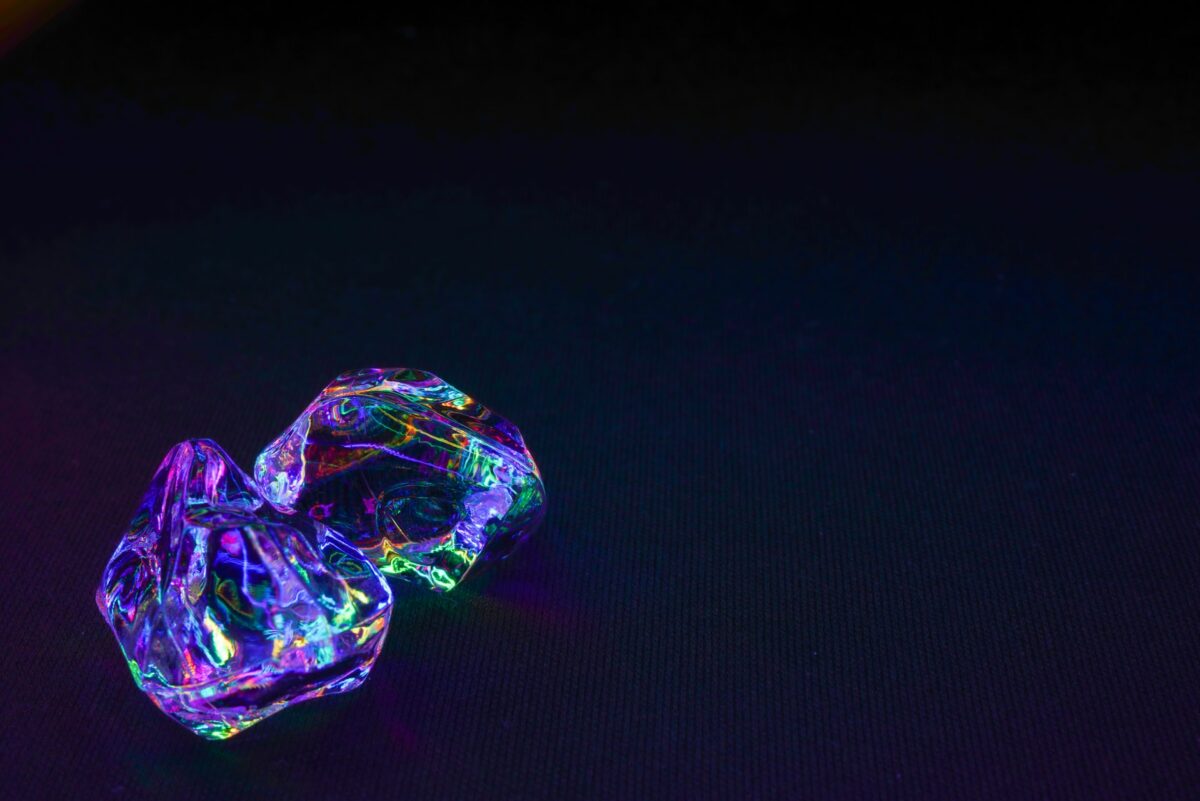 When NFT mania took over the crypto-verse, the Internet was flooded with NFT references, success stories, and of course, a lot of hype. Over the last year, the crypto-community has seen the phenomenal rise of non-fungible tokens. In fact, the NFT market space grew by nearly 300% in 2020 while NFT sales volume rose to $2.5 billion in the first half of 2021. Needless to say, this was a huge hike from figures of $13.7 million in the first half of 2020.

Following the emergence of Cryptopunks and Apes, NFTs emerged as a major trend and 8 September saw one of the largest NFT events in history as more than 18K+ addresses competed to mint 7000 NFTs from a collection called The Sevens.

This contributed to the highest recorded mean gas price, touching more than 5k Gwei in merely 10 minutes. Apart from heightened retail interest, an influx of institutional investors also powered the rise of NFTs.

However, what impact did this have on the market’s altcoins?

High retail and institutional interest have been key to the rise of the crypto-verse, but NFTs have had their own impact on the market. Here, an interesting trend to note was that while most of the networks wanted to jump on the NFT bandwagon, only some could reap the true benefits of the same.

Notably, low capped altcoins gained momentum while the NFT fever peaked but it was short-lived. On the other hand, larger cap altcoins like MATIC and Litecoin saw price-driven growth. In fact, it seemed like NFTs were playing a major role in pumping certain alts.

Additionally, Origin partnered with Polygon to offer mainstream Layer 2 NFTs and the news of the same aided MATIC’s recovery after the pump. In fact, MATIC saw a 3% hike in just 24 hours.

Notably, however, this NFT magic wand didn’t work for all altcoins. In the case of Axie Infinity, for instance, at press time, a huge number of old coins were moved. Now, while this could have been an attempt to shoot the price up, it went in vain. Axie is an NFT-based platform, but the alt’s price seemed to struggle even during the NFT boom.

At the time of writing, Alibaba’s Tmall sold out mooncake NFTs, while Chinese Internet giant Tencent also made a foray into the world of NFTs, launching an NFT trading platform named Huanhe.

Despite this pouring institutional interest, the broader NFT market has seen a pullback lately. In fact, daily volumes came down to around $56 million on 12 September – An almost 50% fall in volumes from 9 September.

Finally, it is important to note that NFTs are still illiquid. Their value depends on the hype and as long as that hype stays, NFTs will have solid value.

Will Bitcoin’s September blues give way to October highs

Is MicroStrategy’s Bitcoin spree simply about ‘buying the dip’