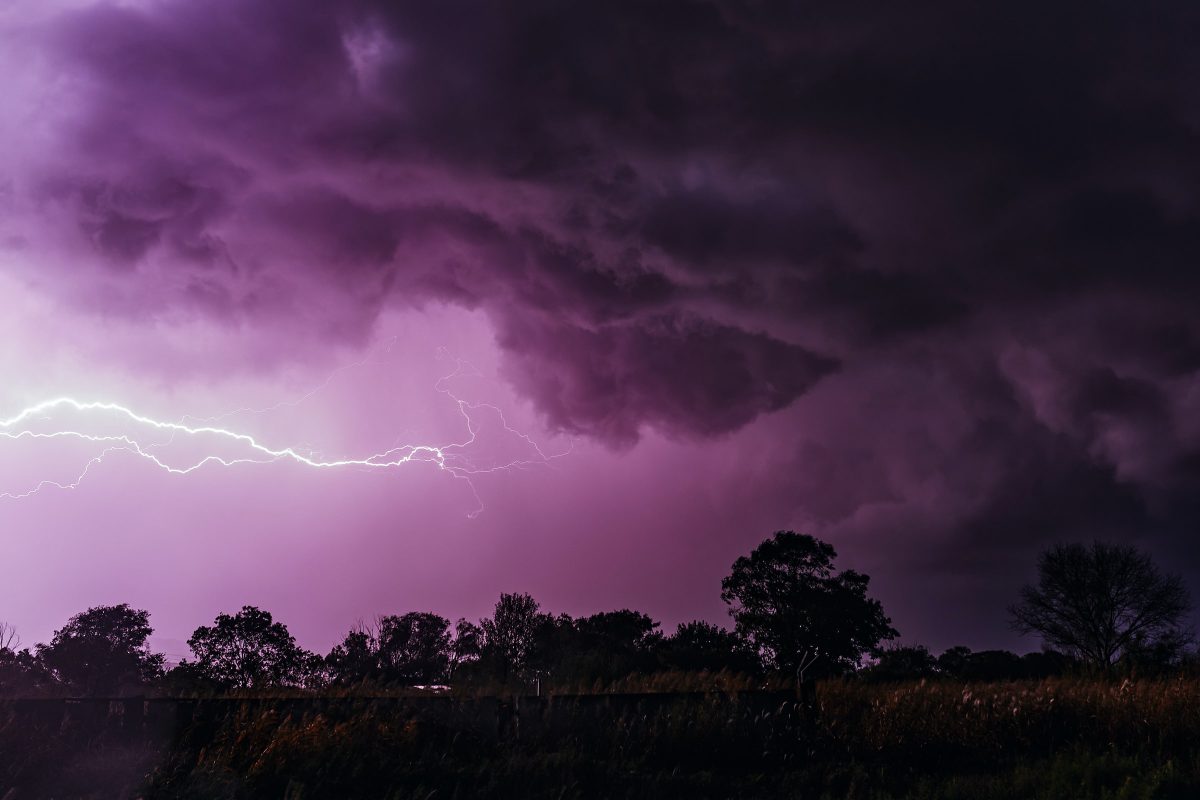 Cardano’s bullish price action has fueled an exponential hike in ADA’s value over the last few days, despite the fact that corrections seemed to be setting in at press time. However, Cardano’s rise has given birth to yet another question – Is ADA’s staggering growth over the last few weeks and months sustainable?

Well, on investigating further, it is clear that this pump started two weeks ago post one of the biggest corrections in Bitcoin’s price, the drop of nearly 20% from $57,539 to $45,137.

In fact, following the said depreciation in Bitcoin’s value, most of the market’s altcoins in the top-100 suffered a blood bath. This was when ADA emerged as an outlier, with the alt soon hitting a new ATH of $1.48.

At the time of writing, on the back of a wave of corrections, the cryptocurrency’s price was just under 10% away from its ATH. If the bull rally resumes, many expect ADA to hike again, hit a new ATH, and continue with its price discovery. Now, why are such expectations credible? Well, because ADA’s recent gains have been backed by hikes in trading volume and sustained demand. 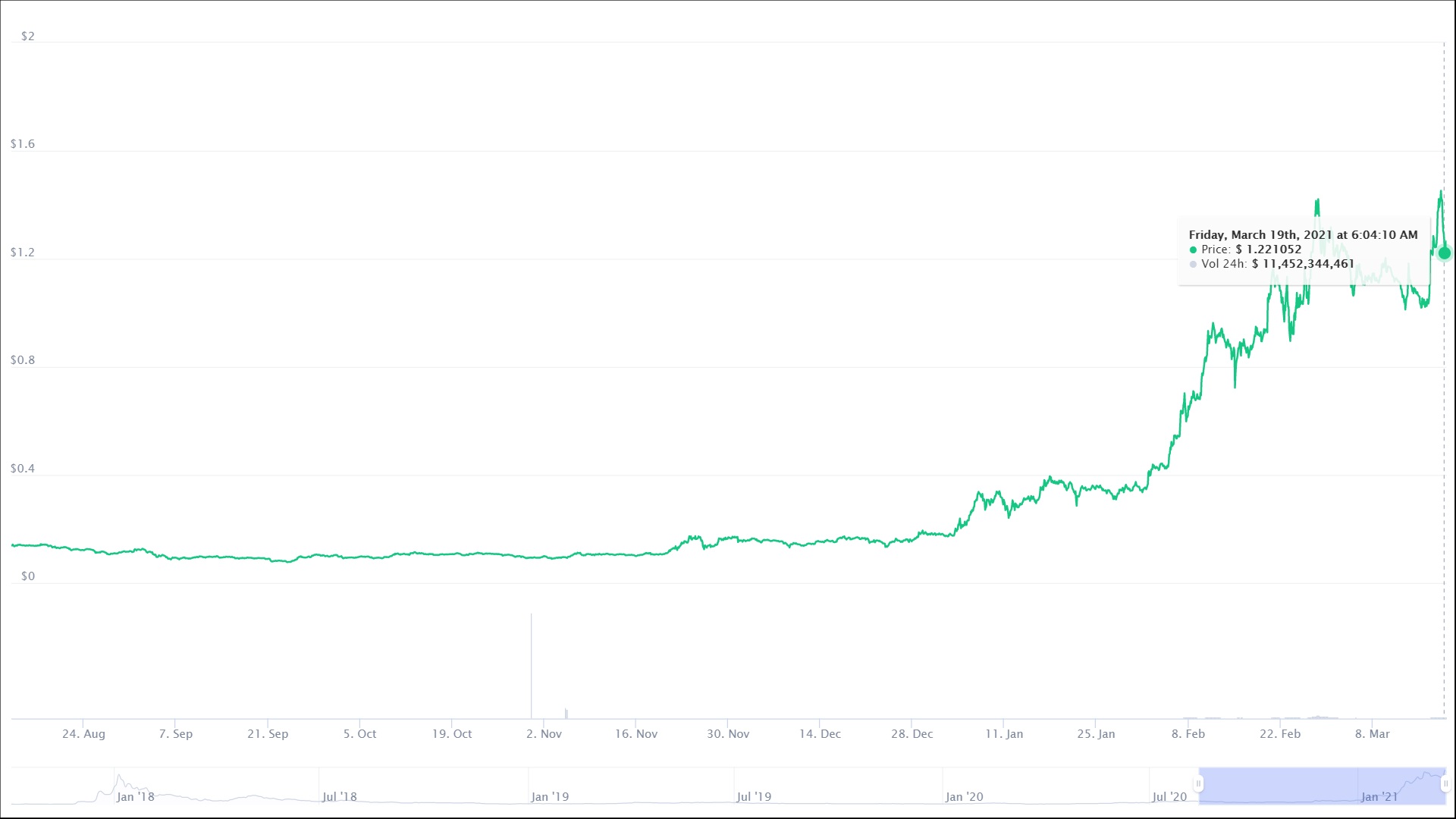 Further, in many ways, Cardano is closely following the footsteps of Ethereum, with the project also popular for its dev community and over 100 peer-reviewed papers from companies commissioned by the Cardano Foundation.

We are nearly halfway through Cardano’s roadmap in the Goguen Era. At this point in its journey, it is impressive for an altcoin like ADA with a relatively large market capitalization to register gains of 595% YTD. Before the latest corrections set in, its 17% price gain over a 24-hour period seemed to be sustainable with the current bullish sentiment among retail traders, especially among ones on Binance since ADA/USDT and ADA/BTC markets on Binance have been top contributors to the altcoin’s trading volume at levels above $1.

Further, starting from 16 March 2021, Cardano inbound transfers have been supported by Coinbase Pro, with the same also contributing to the liquidity of the asset. While the increase in liquidity may have a negative impact on Cardano’s price (As was evident at press time), contrarians are still buying Cardano waiting for a breakthrough and further price discovery. As investment flows on spot exchanges and the number of active retail traders increase, it is likely that Cardano’s price rally will extend itself.

It’s interesting that there are experts on Crypto-Twitter who consider that purchasing Cardano at the $1-level is a better and safer purchase than it was at $0.10. In line with this, it would be a safer buy at $10 than at $1, if Cardano’s price rally does indeed go that far.