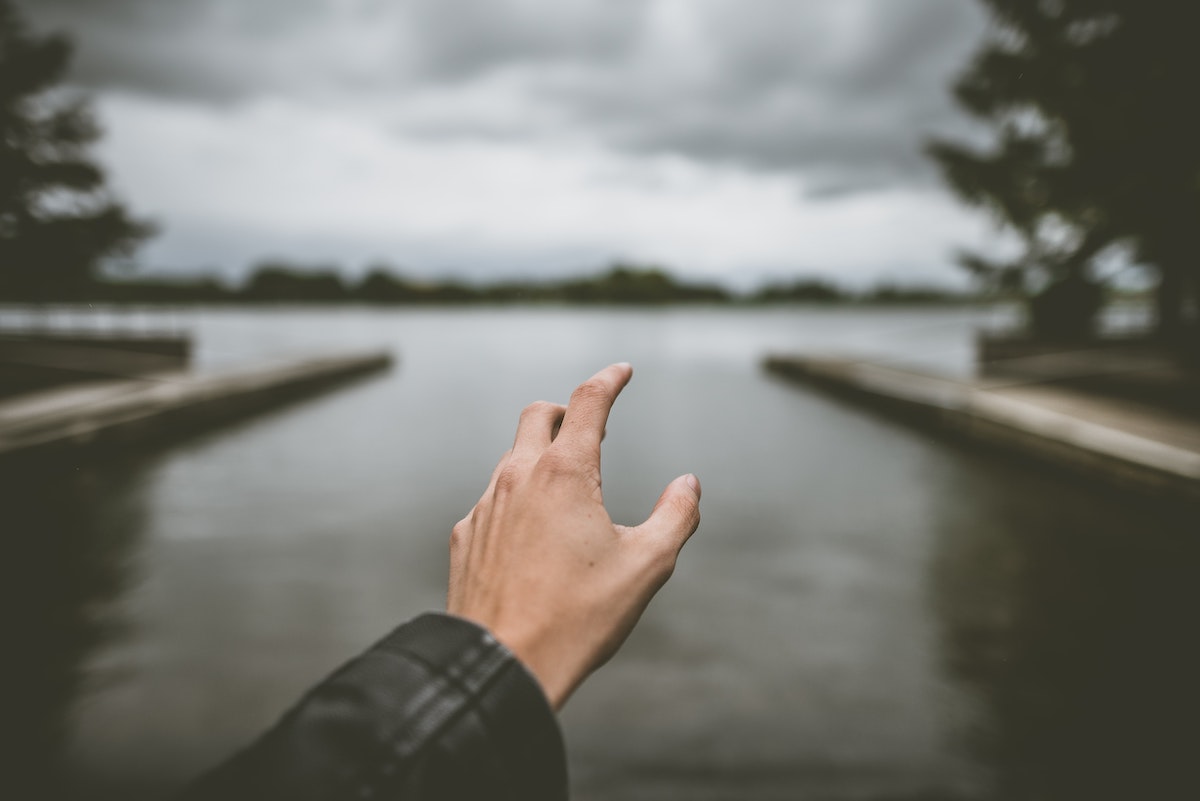 San Francisco-based Ripple has been trending of late thanks to the launch of RippleNet’s first live On-Demand Liquidity [ODL] service implementation in Japan. This expanded partnership will see SBI Remit connect with Coins.ph and digital asset exchange platform SBI VC Trade on RippleNet for faster and more affordable cross-border payments from Japan to the Philippines.

RippleNet’s Asheesh Birla touched upon the same during a recent interview with Thinking Crypto.

As the firm highlighted in a recent blog post, Ripple is becoming a key player in APAC, with the region witnessing a growing e-commerce market, increasingly mobile populations, and more clarity towards cryptocurrencies. Ripple’s growing dominance has also seen its transaction volume surge by over 130% in a year.

A “banner year” for Ripple

What of its expansions plans though? According to Birla,

“It’s a fast-growing market and we’re well-positioned to capitalize on that. We’ve had a banner year in 2020 and we’re following up that with great success in 2021 on the heels of this news.”

The U.S market, on the contrary, is another matter altogether. The lack of regulatory transparency has proved to be a major obstacle over the past few years. The SEC’s lawsuit against Ripple Labs and its execs is perhaps the best evidence of this.

“U.S market is massive, it is innovative – it’s not a market we want to turn off and wait. So we’re going to look at a number of different ways to get the benefits that we’re seeing across the world here in the U.S.”

Even so, it’s worth pointing out that RippleNet’s General Manager remains optimistic. In fact, Birla is confident that future ventures will capitalize on the “massive” U.S market.

“The emerging markets lead the way I think they look at this technology as a way to leapfrog a lot of the developed countries that are slower to act and I think that’s a mistake but I’m pretty confident that the regulators in the United States will create proper regulations.”

The interview also touched upon potential tokenization on the XRP ledger with various features. Underlining the XRP ledger’s “uniqueness,” the exec went on to stress that “you could tokenize all sorts of different assets.”

Gold and Bitcoin have been tokenized, but should changes be expected ahead? Perhaps, Birla reiterated, with the GM asserting that “it’s going to be a race.” He added,

An opportunity gone by?

Finally, is the U.S missing out on an opportunity thanks to the feud between the SEC and Ripple? Birla responded,

“I have a lot of confidence that the the facts are going to make this a pretty clear case and the judge will ultimately decide on the ruling. But again, I think the United States will definitely realize how big of an opportunity this is at the end of the day. It’s good for innovation, it’s good for business.”

Related Topics:RippleNetSEC vs Ripple
Up Next