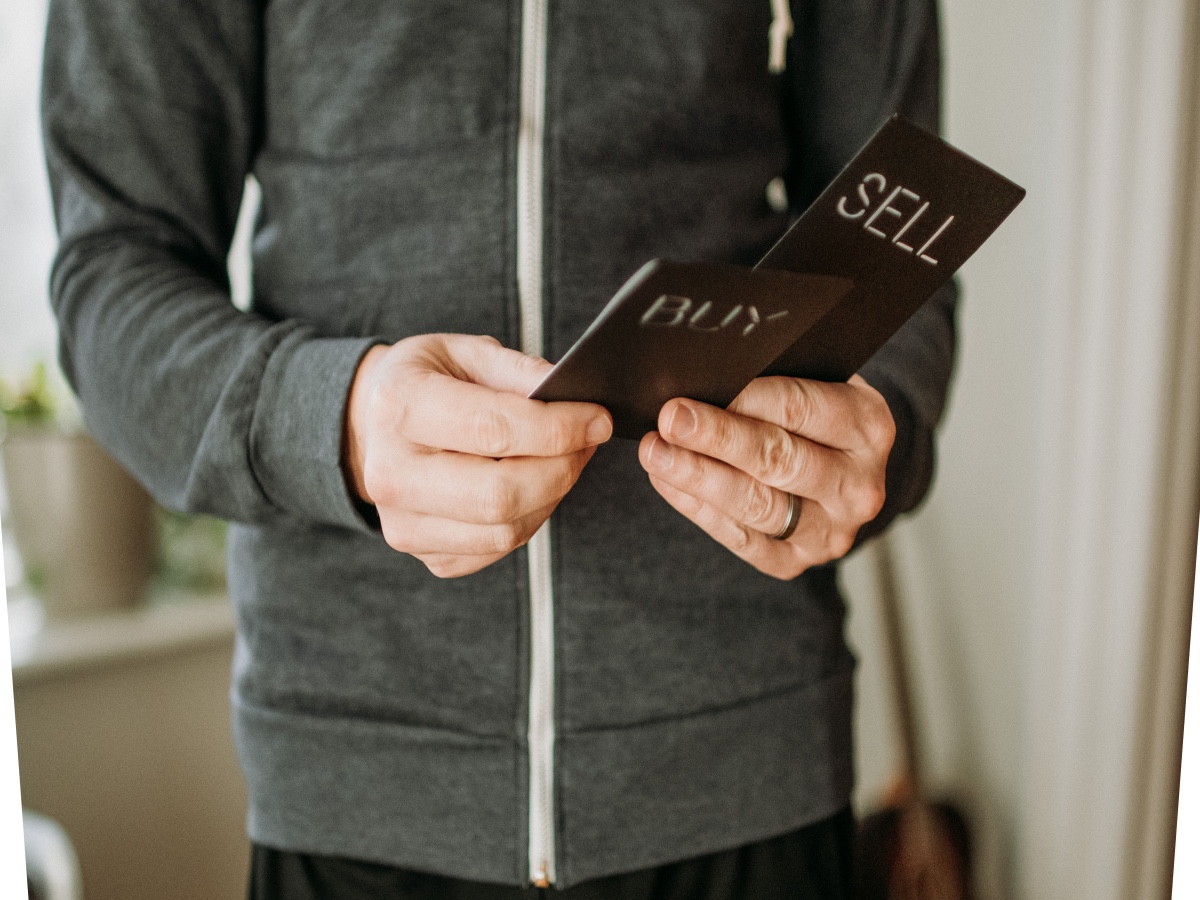 As winter moves into spring, will the longer days and blooming flowers perhaps wield a positive influence on investor sentiment? Here’s what the data had to say.

If winter comes, can spring be far behind?

Early on 13 March, Santiment released data to show what investor moods were saying about price expectations. Weighted sentiment for Bitcoin [BTC], BNB, and XRP were all positive, but still lower than 0.1. Even so, Santiment theorized that this was a signal that traders had bullish ambitions for the assets.

However, by press time, Bitcoin’s weighted sentiment had fallen back into negative territory and clocked in at -0.614.

Weighted sentiment for Bitcoin previously took a hard fall under zero when the asset’s price dropped from $44,000, showing that market uncertainty wasn’t about to end any time soon. For now, it seems that Bitcoin has many more resistance levels to shatter before jaded investors respond with euphoria.

📊 A comparison of #crypto's top assets by market cap reveals #Bitcoin, #XRPNetwork, and #BinanceCoin are showing signs of traders expecting price rises. Meanwhile, #Polkadot is one of the few top caps where trader sentiment is more negative than usual. https://t.co/nlBy5q9oMz pic.twitter.com/9QgSI5oV2E

Tameless, and swift, and proud

While BNB has been tracking Bitcoin’s price performance, weighted sentiment for the asset was above 1.0. However, a look into the past shows that BNB has a trend of short euphoric spikes followed by longer periods of negative weighted sentiment.

As far as XRP is concerned, the asset saw a rally of over 15%, possibly thanks to the judge in the SEC v. Ripple Labs lawsuit denying the SEC’s motion to strike Ripple’s Fair Notice defense. In fact, weighted sentiment for XRP has been in the positive territory since about 7 March and was 1.337 at press time.

This, despite XRP’s price again climbing to a level seen in late February. However, since XRP investors’ euphoria has been followed by dramatic price crashes, investors will need to look at both on-chain activity and court updates.

Meanwhile, as Santiment noted, Polkadot [DOT] saw a dip from positive to negative territory despite a rise in price, and the on-boarding of some new parachains. However, weighted sentiment for DOT has been largely negative since mid-December.

Trumpet of a prophecy?

Many eyes are on Terra [LUNA], a rising star asset now among the top ten cryptos. However, euphoric highs of close to 4 were followed by a fall in price, which led to a nearly vertical fall in sentiment. That said, investors don’t seem to be ready to give up as weighted sentiment was 0.104 for the asset on 12 March.

To keep weighted sentiment above zero, LUNA will have to prove that its towering rallies can be consistent. 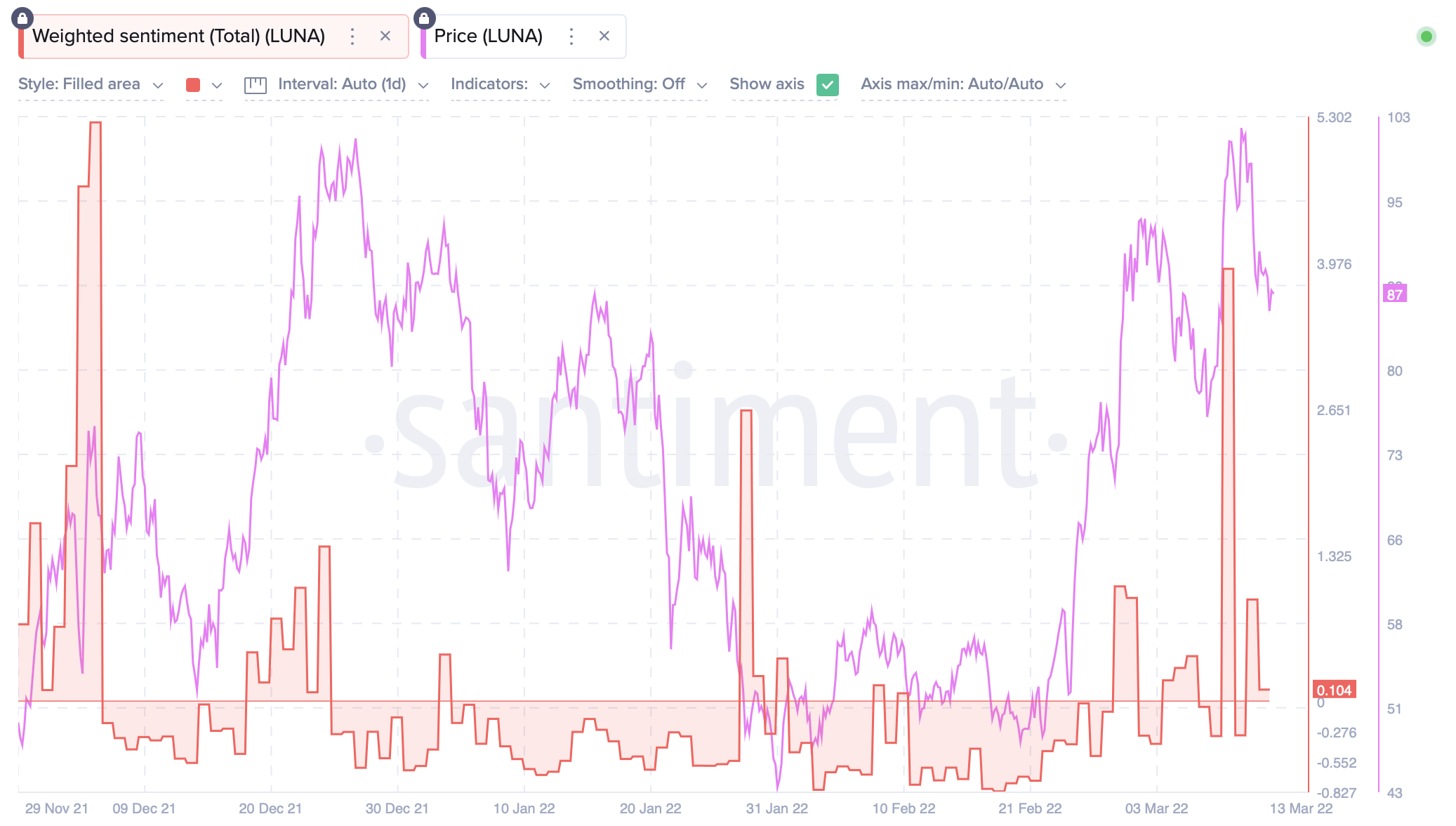