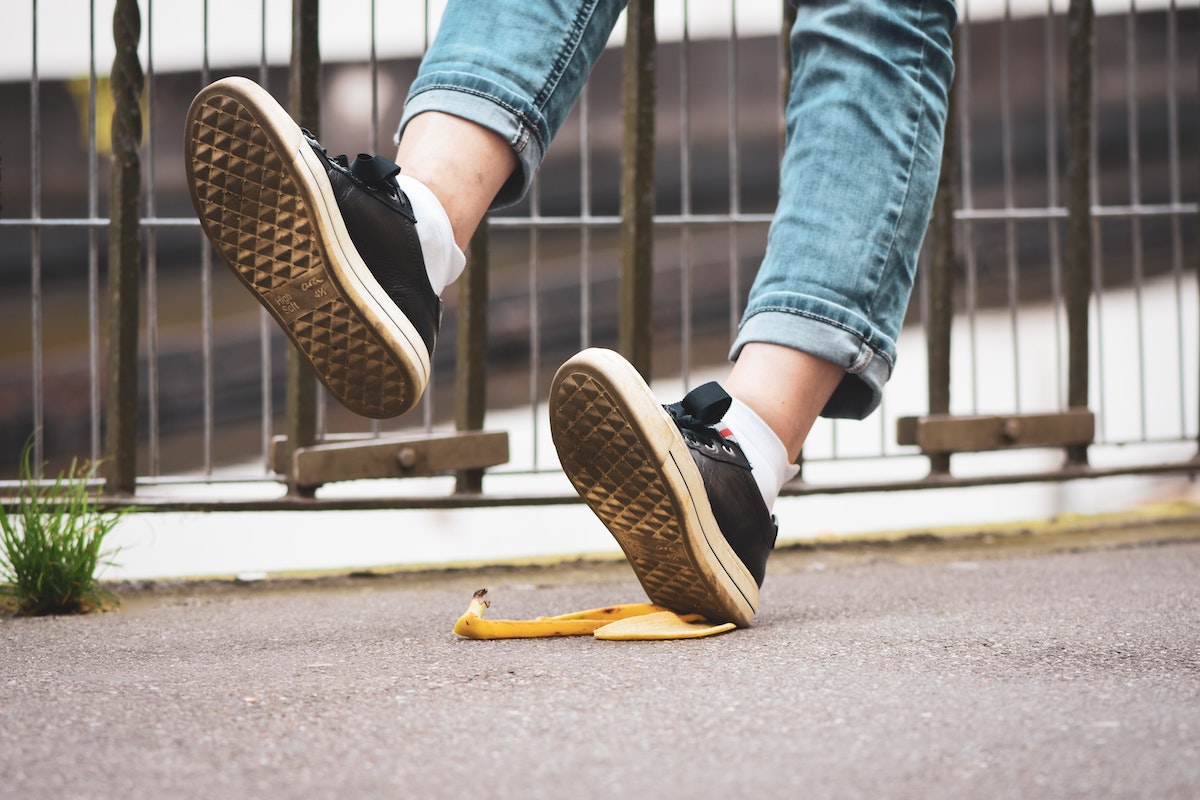 GMT, the token of recently hot “move-to-earn” mobile running game STEPN, went up nearly 39% in mid-May. In fact, the move-to-earn fitness app also saw its token GMT register strong gains in March and April. However, it has been falling in the past two weeks.

At press time, the token suffered a 9% correction as it traded around the $1.35 mark.

The growth rate of STEPN users has slowed down since May. The number of new daily users has dropped from 18,000 to 13,000, and the number of daily active users stands at around 11,000. This is depicted in the graphical analysis provided below wherein GST appears to be in a state of break-even. Wu Blockchain, a famed news agency, highlighted this fall in a tweet published on 21 May.

In addition, metrics like active addresses and trading volumes showed a bearish picture as well. According to blockchain analytics firm Santiment, volume, for instance showcased a grieving scenario. The negative divergences could indicate the possibility of a price pullback.

Having said that, the token did witness significant sunshine.

Around three weeks ago, the exercise and Web3-based GMT token rocketed by 17.64% in a matter of days. The token even rallied by 22.03%, touching new all-time-highs in the process. GMT also saw the highest weekly rally among the top 50 cryptos. This portrays some potential concerning the aforementioned asset and its native token. It even claimed to be unlocking incredible user adoption milestones given the hype.

Despite the on going struggle within the crypto market, the short-term range could offer certain opportunities at specific levels as mentioned in the article published on 20 May.

Related Topics:GMTSTEPNWu Blockchain
Up Next

With Cardano [ADA] approaching a short-term resistance, here’s what you can do