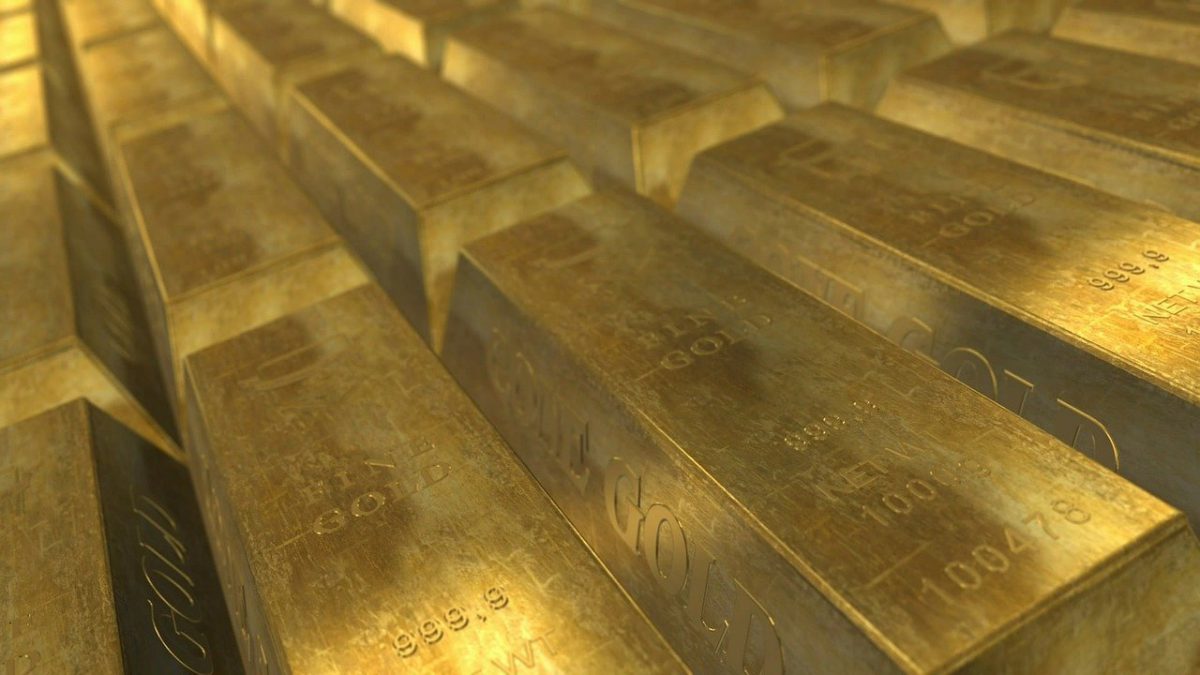 There has been increased interest flowing into Bitcoin and cryptocurrencies since 2019, but many governments around the world are still wary. While some countries have adopted different means to use the technology in the form of a digital fiat, some have outrightly banned it. India has recently mentioned its plans to introduce a bill in the country’s lower house to ban private cryptos like Bitcoin and create a sovereign cryptocurrency instead.

The idea of banning cryptos has affected the morale among crypto enthusiasts and has put India behind many other countries that are devising a way to regulate the field. Among the countries developing digital fiats, India if it chooses to do so, will still be behind countries like China and Japan in terms of development. However, as per angel investor and former Coinbase CTO Balaji Srinivasan, India could benefit from a digital rupee backed with gold.

As observed with other countries, digital fiats are generally backed by their national currency, and India may follow the same.

However, Srinivasan believes that gold will be the optimal choice given its long history in India and the fact that the country was the world’s largest importer of gold. Gold holds tremendous value in the foreign market and it is the most favored metal used as a hedge. It could thus favor India to back the national currency with gold could make it a “digital gold” instead. Srinivasan added that it could also be a crucial component of its digital monetary policy.

While adopting a digital fiat was a good move, the adoption of crypto was also an important step for the country’s stature in global politics. Srinivasan added that the country should:

The reason to champion cryptos like Bitcoin and Ethereum was to help India to create a secure system that could help it on a larger scale. Looking at the progress of this Trillion dollar industry, Bitcoin was an ideal candidate as the largest crypto which controlled $600 billion in worth alone. 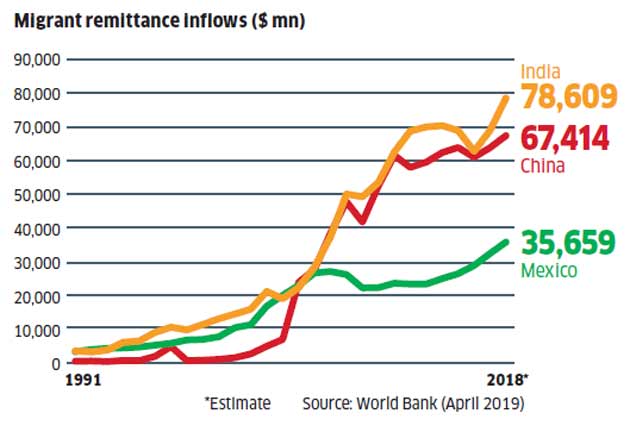 Meanwhile, its ever-growing remittance market could see a boom if crypto solutions were introduced. According to reports, in 2018 India was the highest recipient of remittances with $79 billion. The country has been seeing a spike in remittances flowing in. The remittances received by India in 2016 and 2017 were $62.7 billion and $65.3 billion, respectively.

This number has hit $80 billion as per Srinivasan and if India moves to use crypto as a means for its remittance it could witness a large boom in the sector. Thus, with a booming market, a digital Rupee backed with gold and a sound crypto market could work in India’s favor, however, given the current situation in the country, crypto doesn’t seem to be a top priority yet.

Is there a solution to Bitcoin’s high energy consumption?