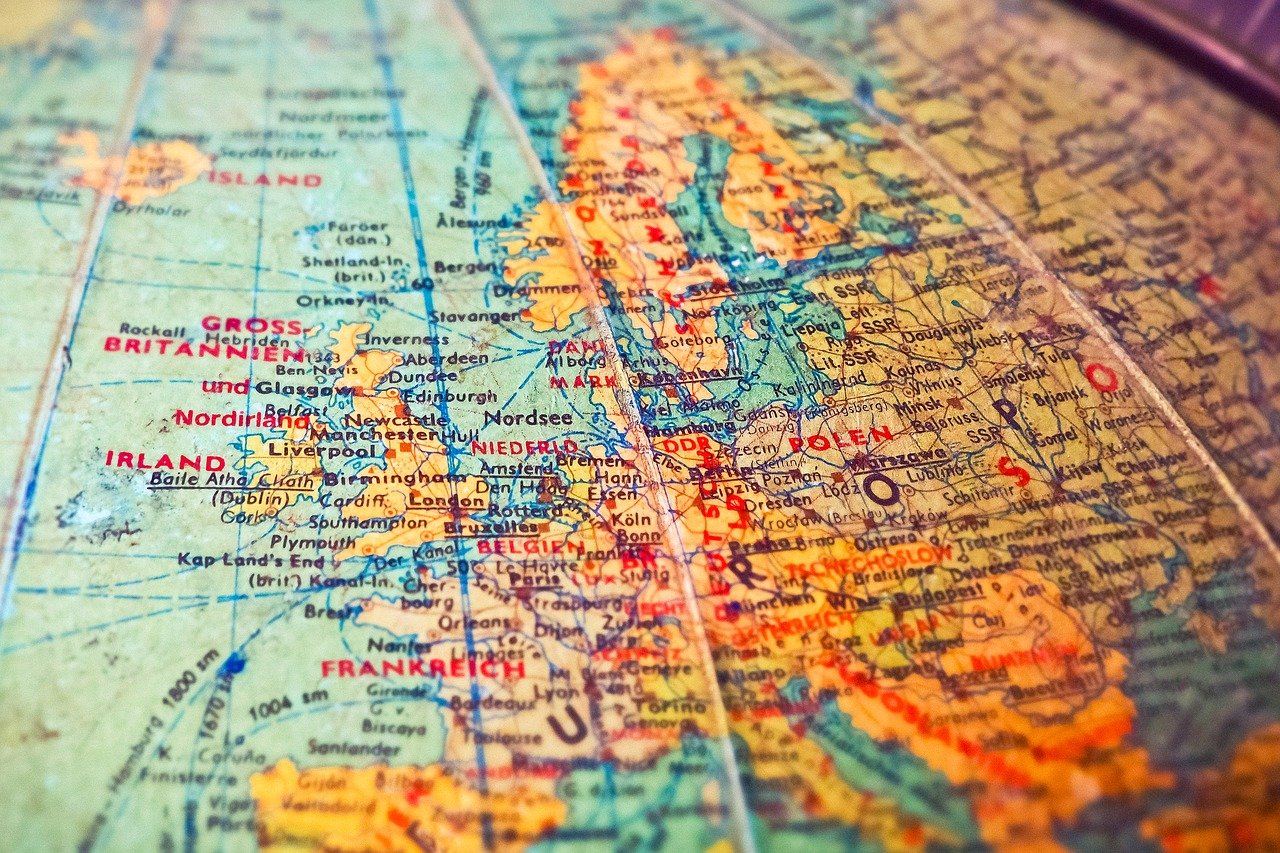 Independent think tank Observer Research Foundation (ORF) opined in its latest post that G20 countries have both an “opportunity and responsibility” to coordinate policies around crypto-assets and DeFi. So much so, that it is conducive to a “sustainable, balanced, and inclusive global economic architecture.”

While the report made some key observations, let’s rewind to the first G20 discussion carried out in 2018 on the asset class.

The G20 countries signed a joint declaration in Buenos Aires that stated,

“We will regulate crypto-assets for anti-money laundering and countering the financing of terrorism in line with FATF standards, and we will consider other responses as needed.”

Having said that, the Financial Action Task Force (FATF) recently released its revised guidelines for digital assets. Among many recommendations, FATF made it clear that all “national authorities should undertake a coordinated risk assessment of virtual asset activities, products, and services.”

Also, it commented on assessing risks associated with virtual asset service providers (VASPs) in the country. Additionally, countries are recommended to identify VASPs for licensing or registration.

As we move focus to crypto adoption in G20 nations, it’s noteworthy that Saudi Arabia’s central bank (SAMA) governor recently said that crypto is too close to criminals. As per a report, governor Fahad Al Mubarak claimed that digital currencies, like Bitcoin, cannot smash the banking system.

As Hussain Abdulla, co-CEO of Qatar-based investment bank QInvest, also explained that the virtual assets “were not yet Sharia-compliant, and more understanding was needed.”

Meanwhile, another G20 nation, China, has explicitly banned Bitcoin and other crypto activities. But, it continues innovation on the CBDC front. The FATF guidance also clarified that the central bank digital currencies are not considered to be virtual assets in the recommendations. And the FATF Standards would apply to CBDCs similar to any other form of fiat currency.

“Bitcoin is especially popular in emerging market and developing economies, including G20 economies such as Turkey, Brazil, Argentina, and Indonesia.”

And while adoption is skyrocketing globally, many other G20 countries are also amidst developing a regulatory framework for digital assets. India, for example, might bring in law as early as February 2022 for its two million crypto users.

Meanwhile, South Korea is also shaking up its existing policies to bring in taxation and licensing policies for virtual assets.

While all this is in the works, in the context of the future of the internet economy, the report also stated,

“G20 should have a full grasp of regulation of crypto-assets, providing guidance to national regulators on the nature of the technology and regulatory best practices.”

Related Topics:crypto adoptionG20IMF
Up Next