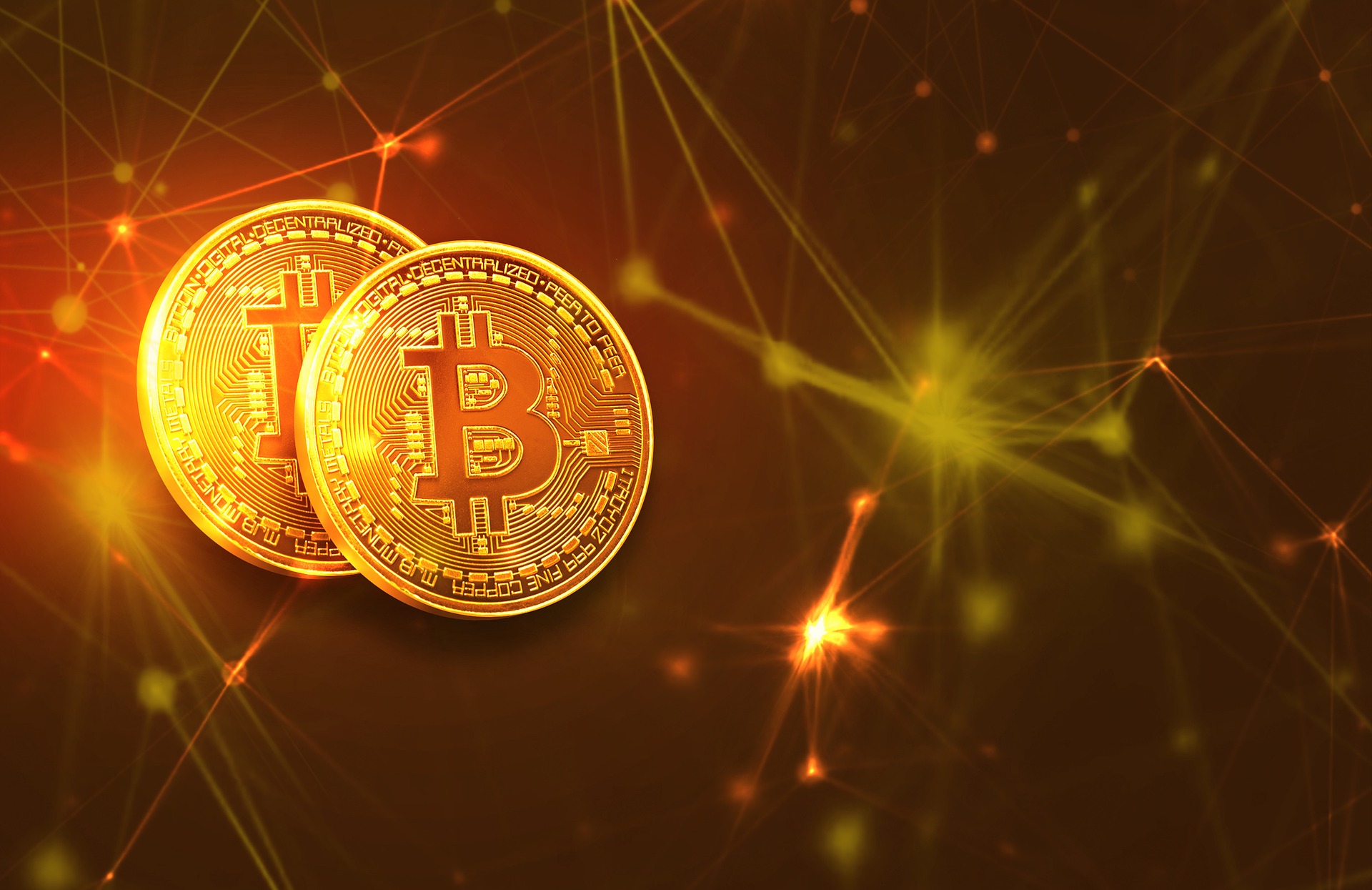 In a surprising turn of events, Bitcoin reaffirmed its king coin status by swiftly climbing above $35K and testing the $40K mark. Now, while many might think that the aforementioned recovery is an onset of a bull market, marking the end of the long and dreadful price falls, others believe these are short-term gains that won’t hold much longer. In fact, the latter theory cannot be discarded looking at the almost 7% price fall in eleven hours towards the end of July 26.

Tops taking Bitcoin to its top?

After falling and consolidating sideways for over three months, Bitcoin finally seemed to be on a path to recovery. Bitcoin’s inflows to exchanges experienced the largest one-day percentage increase in over a year, changing by 364.4%. While this could point towards an increase in inflows suggesting increased selling pressure in the market, it also meant that activity finally resumed on the network. 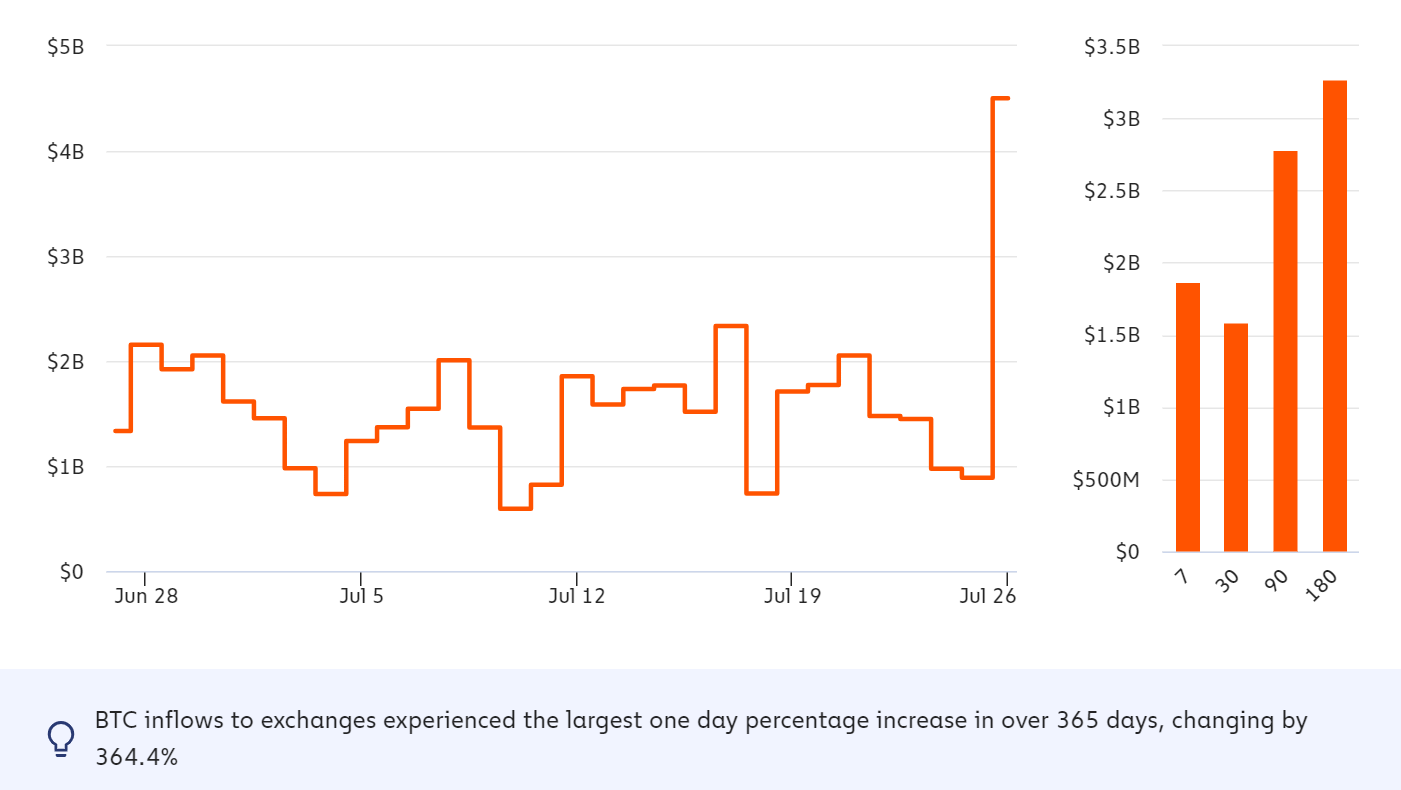 Further, a notable spike was observed in a BTC’s Relative Strength Index(RSI). A previous article underlined BTC analyst Benjamin Cowen’s theory that for Bitcoin to rally it was important for it to break away from the continued downward trend of the RSI on a daily chart.

The good news is that RSI finally broke away from a more than six-month downtrend line showing an almost vertical trajectory. At the time of writing, RSI noted 66.5.

Looking at the RSI trend in the past also highlighted that its breakout was of utmost importance for its price gains. Previously whenever the indicator has broken out of a long-term downtrend, it has led to a significant rise in the bitcoin price. An example of the same was the May to July 2020 RSI downtrend which broke around July 20, 2020 and resulted in almost 35% price gains.

Amid the price gains, the spot market presented some healthy spikes. BTC’s median trade intensity in the last one day was 7.62, above the 180-day average. On July 25, the trade intensity was 11.4 which was the highest since June. That being said, the futures market saw some interesting twists and turns too.

BTC’s realized profit also increased. The realized profit peaked at these levels after June 01, making this the highest level in two months. The futures volume also saw a peak after falling to lower levels around July 19. 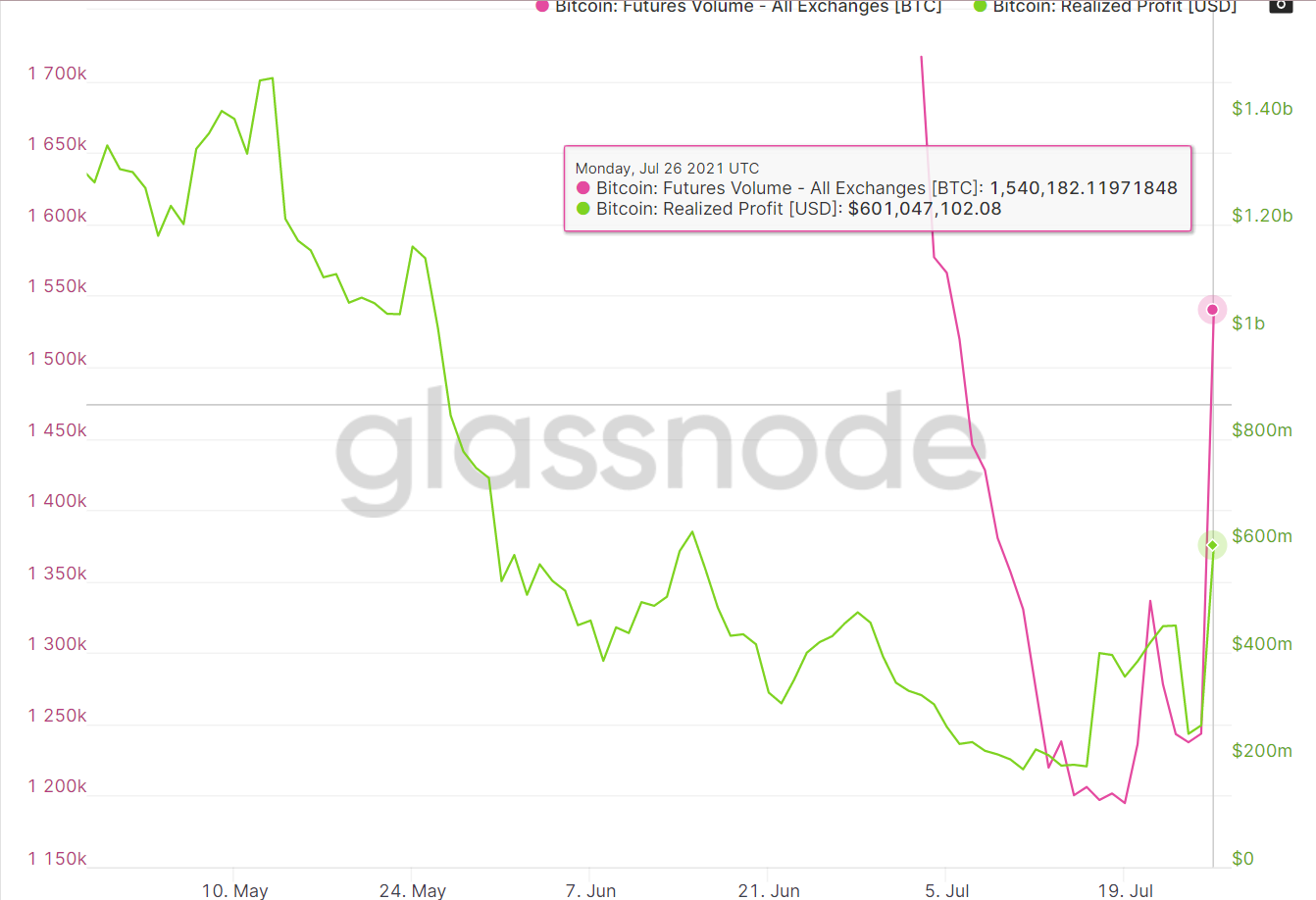 While the rise in futures volumes pointed towards a decent activity in that arena after a sustained period of inactivity this month it could also be a result of short liquidations that took place amid the price rise.

Even though these metrics point towards a setting in bull market for the top coin, as highlighted in a previous article too, it should be taken with a grain of salt amid the 7% price fall in the last day.

What you need to know about Monero’s decoy selection bug

Is this the right time to enter Bitcoin derivatives market