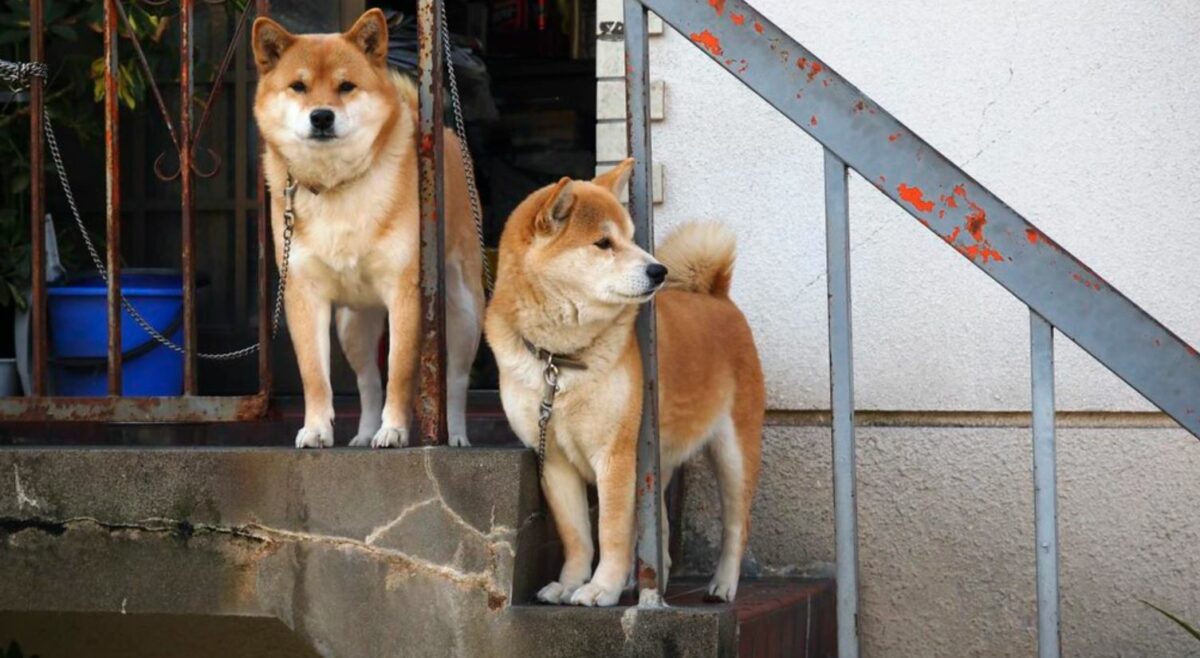 It is not unusual to see crypto-projects climb in the market during a bull run, only to be dumped a few weeks later. There are plenty of examples in the space, but right now, none is more popular than “Dogecoin-killer” Shiba Inu. Rising to prominence towards the beginning of May, within a day of its release, the asset was listed across multiple exchanges including Binance, Huobi Global, and Crypto.com.

At that time, little did we know, that the market was gearing up for a massive crash, however, and liquidity was going to get wiped out of several assets. In fact, Shiba has declined by 87% since hitting a high of $0.00005 on 10 May.

Shiba Inu – Does it still carry a bite?

Statistics from Santiment pointed out Shiba Inu’s momentum during its launch. The meme-coin was trending across the industry and there were numerous stories being written around its potential. The likes of Vitalik Buterin and Elon Musk were also briefly involved, but their involvement wasn’t exactly constructive for the asset.

And yet, the coin registered tremendous social volumes, even though the price had started to depreciate. Elon Musk tweeting he wanted to adopt a ‘Shiba’ pup was also positive for the asset as fundamentally, nothing else made sense to be positive about the meme-coin.

However, the industry had witnessed DOGE’s rise over the past few months, and those who missed the DOGE rally wanted to be part of the next meme coin revolution. Alas, the party crashed before it even started as the collective market took a radical bearish shift post-May 19th.

Now, over the past 3 weeks, on-chain metrics have all been in a state of disarray for Shiba. Active Addresses have largely depreciated and network profit loss does not look good for SHIB holders. Profit-taking capitulation has continued on the charts, with no signs of any substantial recovery anytime soon.

Top Whale addresses have continued to release their holdings as well, with whale accumulation dropping from 155 trillion on May 9th to 77 trillion on June 8th.

While not just an attempt, Shiba Inu’s ecosystem is planning to launch its own Decentralized Exchanges or DEX. The prospect of a successful DEX might be over-crowded already with Uniswap, Sushiswap, and PancakeSwap competing against each other, but it cannot be counted out.

Technically, Shiba Inu has been able to generate a strong ecosystem of supporters in the industry and currently, there is an active petition on Change.org which is requesting Robinhood to list SHIB on its platform. The petition has already been signed by ~127,000 people, quite a significant number. Only time will tell if Shiba is actually a “Dogecoin killer” but at the moment, there is only one superior meme-coin.

XRP lawsuit update: Why did the SEC accuse Ripple of wanting ‘special treatment?’