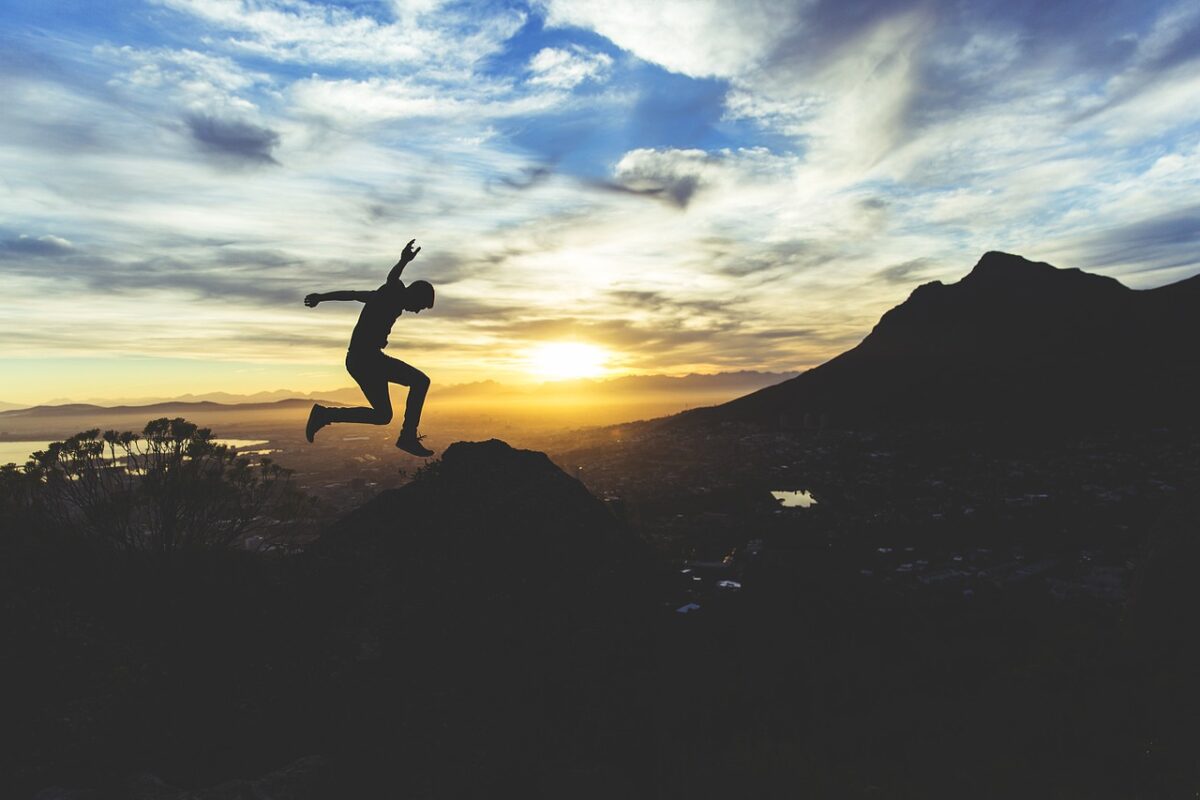 The most recent Bitcoin difficulty adjustment saw a drop in mining difficulty by 5.51% at block height 687,456 on Sunday night. As per data, the hash rate dropped to 19.93 trillion which was last seen in January. Interestingly, as the difficulty hit the same level as that of January, the price has also moved higher to a similar level.

Mining difficulty aims to keep the block production for BTC at an even rate, even though hash rate fluctuates more violently. The current adjustment has led to a noticeable fall in the hash rate.

Over the past weeks, hash rate had remained stable despite a major difficulty adjustment. The difficulty fell by 16% and the hash rate fell from 25 trillion to 21.04 trillion.

When news of Chinese miners receiving orders to close operations in the Xingjiang’s Zhufing Economic and Technology Development Zone broke, hash rate took another hit. Popular Chinese mining pools were majorly hit and resulted in the hash rate plunging by at least 20%.

This drop also impacted the block production time as it increased from 10 minutes to 12 minutes. Chinese reporter, Colin Wu noted that the immediate impact of the news was the delayed production of blocks. Wu noted that a drop in hash rate resulted in no blocks being produced for 1 hour and 45 minutes on 11 June.

As per a recent update, the Energy Bureau of Yunnan Province confirmed that it will complete the rectification of illegal Bitcoin mining by the end of June. However, they clarified that hydropower regions such as Sichuan and Yunnan will be more tolerant of Bitcoin mining than the thermal power regions of Xinjiang and Inner Mongolia. 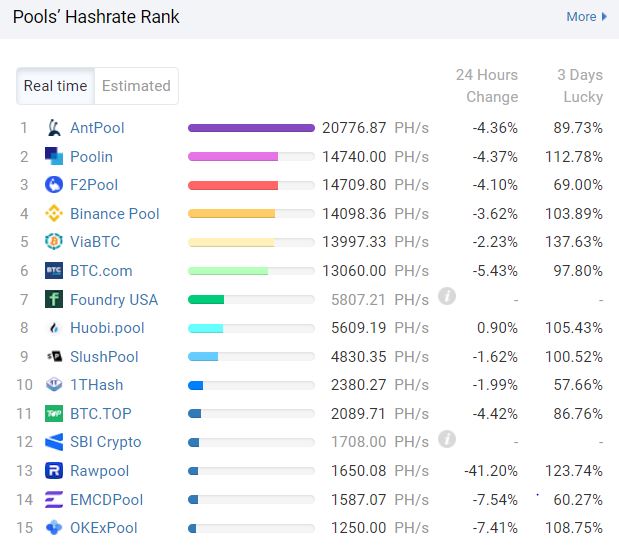 Despite the falling hash rate, BTC price spiked by 9.5% while the remaining market was noting a growth of only 7%. The largest cryptocurrency has broken past $40,000 and this was the first time it hit this value since 27 May. The next difficulty adjustment is expected to take place in two weeks and as per BTC.com, the difficulty may again adjust lower by 5.51%.

Analyst: This price range could be Bitcoin’s ‘new home’ for the next few weeks

Is this the last major threat for Bitcoin and Altcoins’ recovering market?