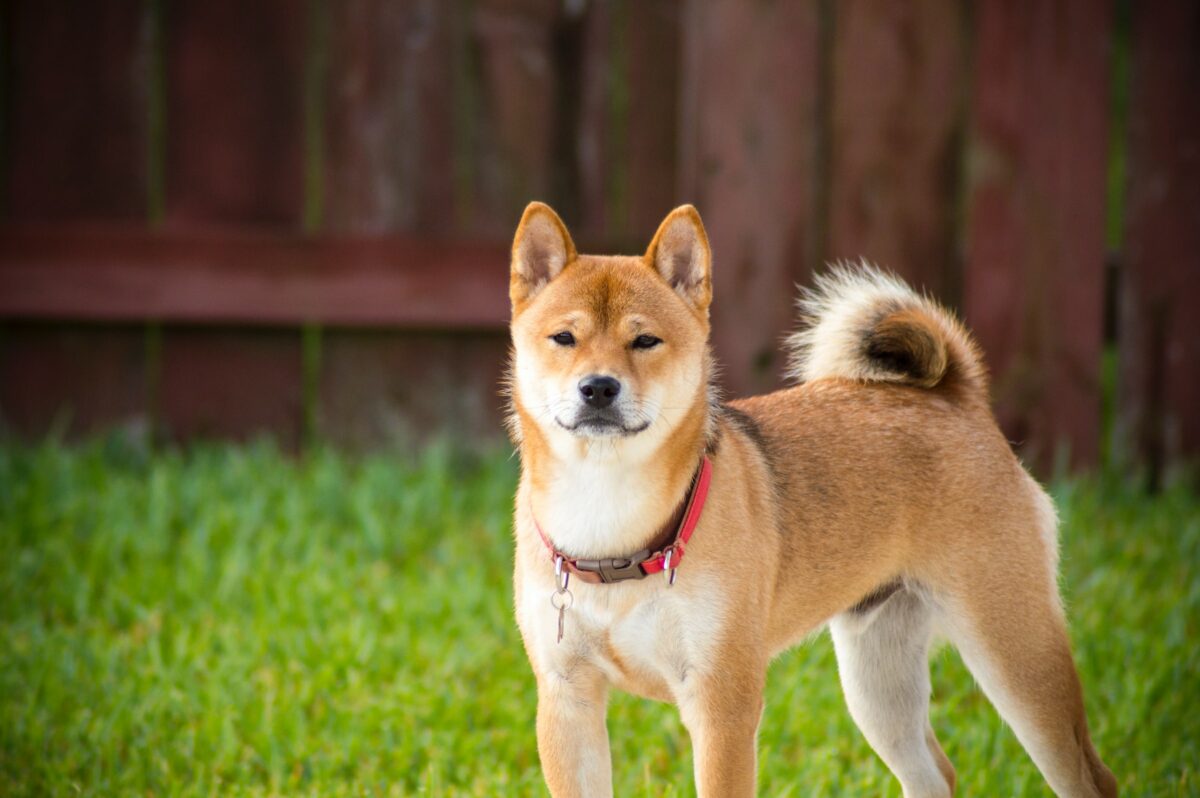 At $87 Billion, the total market cap of Dogecoin is now higher than 408 companies in the S&P 500. The DOGE party has continued to the $0.61 level, despite a 60% drop in trade volume across exchanges. Is this the first in a series of events that end in the DOGE party coming to a stop?

It is likely that the dropping trade volume would be followed by a significant drop in price, in response to the increase in selling pressure. What’s intriguing is that DOGE’s concentration by large HODLers has remained at the 65% level in the last four weeks. Though 100% HODLers are profitable at the current price level, the dropping market capitalization signals that the DOGE rally may be over. 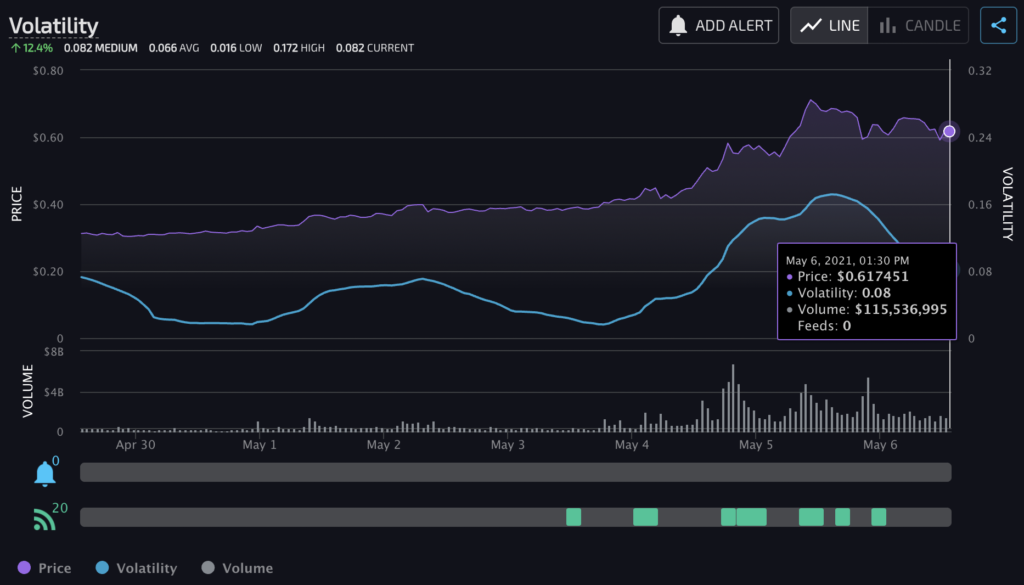 Based on the above chart from Lunarcrush, DOGE’s volatility has plummeted and is currently 0.08, against 0.17 two days ago. The volatility is now half of what it was for the first week of May 2021 and DOGE’s party is slowing if not coming to an end.

What’s next is the outflow of investments in altcoins. Considering the fact that DOGE is largely concentrated in a few whale wallets, it is likely that the sell-off would be cascading. This would lead to an outflow from DOGE, inflow to altcoins that are currently undervalued or started rallying recently. The demand for DOGE has increased, however, it has increased for most top DeFi and NFT marketplace tokens.

When traders ask where are the partnerships? Where is the utility and tokenomics, there is no clear answer in the case of DOGE. However, the fact that DOGE has grown 150 times in 5 months has driven its demand and popularity. Altcoins like Telcoin [TEL], Ethereum Classic [ETC], OKB, WAVES and Bitcoin Gold [BTG] have rallied alongside DOGE.

Currently, 55% of HODLers have held DOGE for over a year, and selling from HODLers is likely to lead to a price drop. The end of the DOGE party is likely to increase demand for top DeFi tokens like CAKE, UNI, BAKE, AAVE and LUNA. It is likely that these altcoins, currently undervalued, would rally with a boost in investment inflow and demand across exchanges.

The truth about Ethereum’s rally you need to know, if you’re an ETH investor