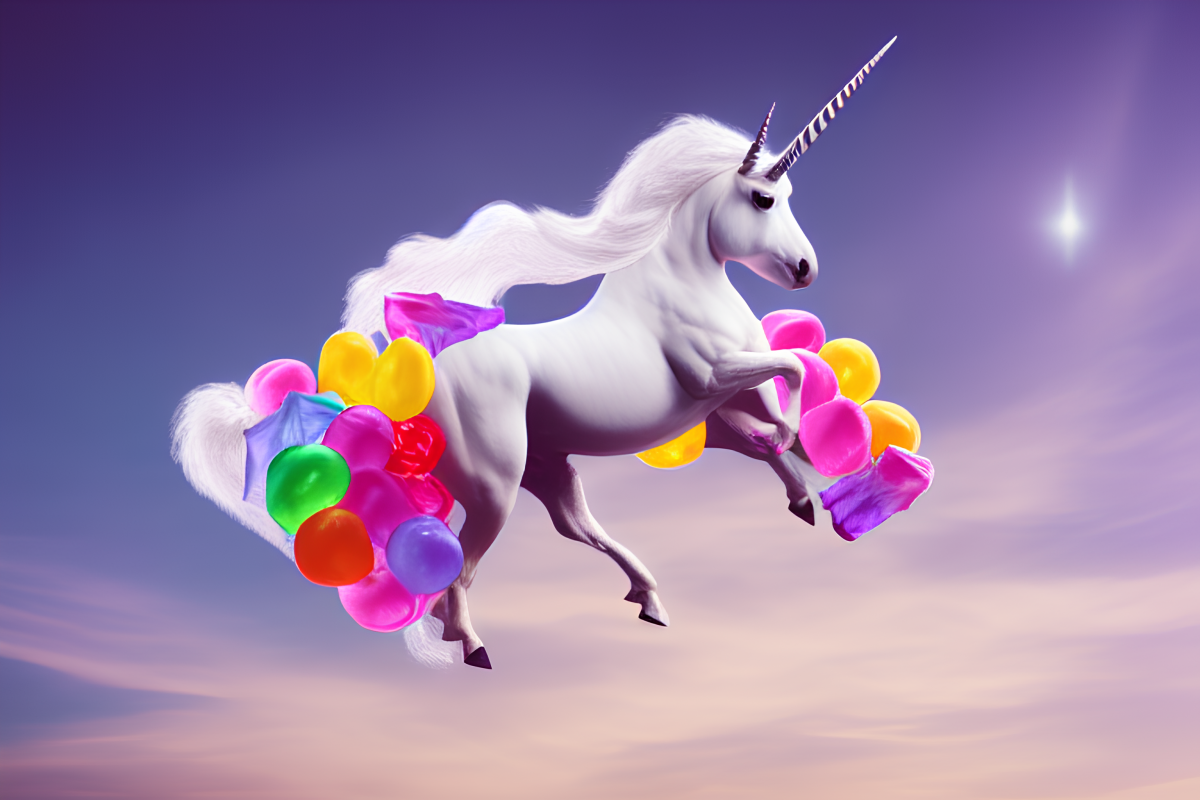 I'm generally not a fan of TVL as a stat bc of how misleading it can behttps://t.co/lMv2zfjiW9

Are your UNI holdings flashing green? Check the profit calculator

At the time of writing, the overall TVL collected by Uniswap stood at 3.29 billion according to DefiLlama. The declining TVL being recorded may not be giving a clear picture of the current state of Uniswap.

However, there were other factors that suggested that Uniswap’s popularity was waning.

For instance, the behavior of UNI’s airdrop recipients was indicative of declining interest in the DEX. According to data provided by Dune Analytics,  the majority of the recipients of the airdrop ended up dumping the token.

They also did not end up partaking in any sort of governance as well.  As time went on, a lot of the airdrop recipients stopped being active users too.

Another sign of dwindling interest in Uniswap would be the declining NFT volume on the DEX. The daily NFT volume for Uniswap declined massively over the last month.

The volume of daily NFT transactions on Uniswap fell from $246,565 to $19,243 in the span of 30 days. Subsequently, the number of transactions also declined from 440 a day to 19 a day during the same time period. 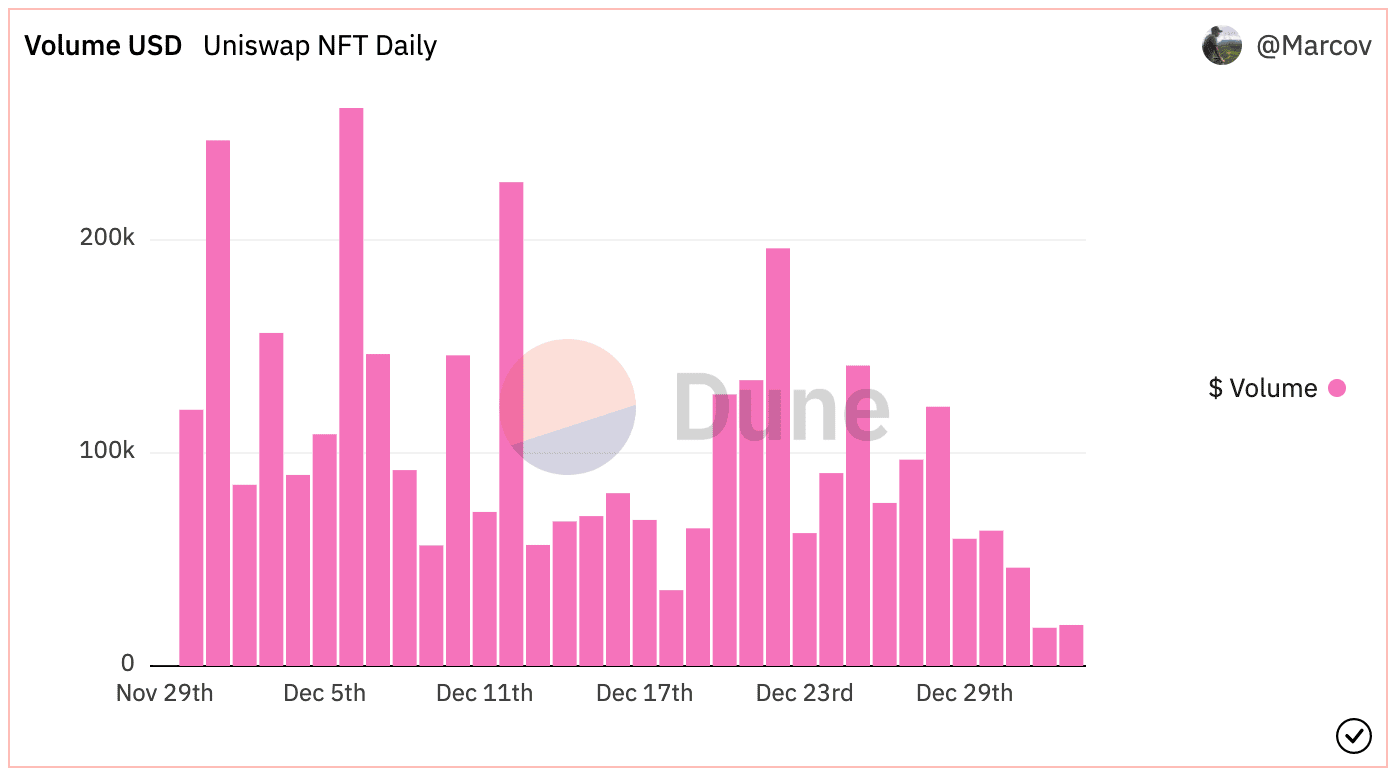 A quick look at the data at hand…

Coupled with the declining number of unique users, Uniswap wasn’t able to garner interest from new users as well. This was showcased by Uniswap’s decreasing network growth.

A declining network growth suggested that the number of transactions being made by new users for the first time decreased.

Despite all these negative factors affecting Uniswap, it continued to maintain dominance in the DEX space. At press time, Uniswap managed to capture 53.6% of the overall DEX market share according to Dune Analytics.

Ethereum climbs back above $1200, but watch out for this resistance

All about Lido Finance, what the Shanghai upgrade can do, and the threat it faces