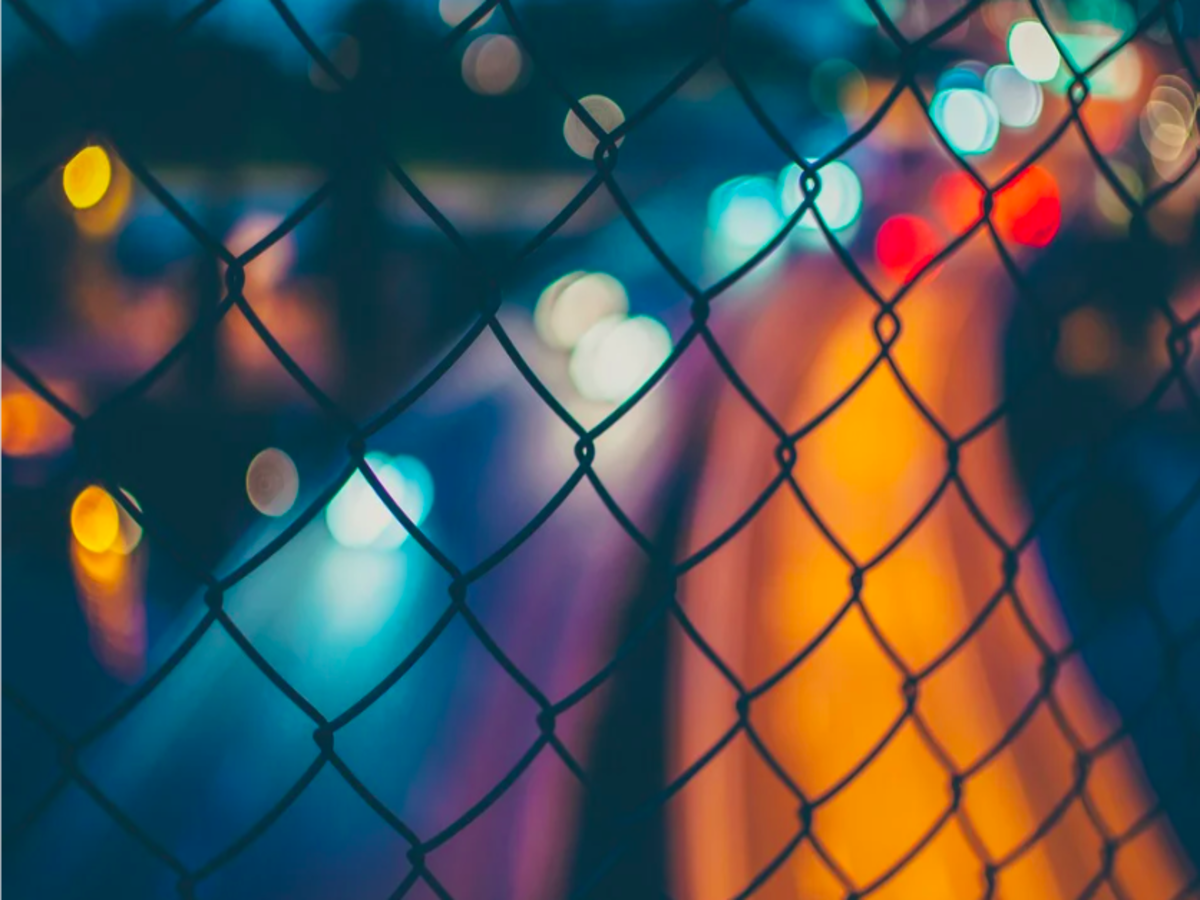 Over the past few weeks, VeChain has tirelessly worked its way up on the ranking charts. It quite seamlessly managed to defy the broader market trend and created local peaks on its price chart until 9 November, 2021.

Post that, the network underwent a hardfork on 16 November, and community members expected this factor to further rub positively on the alt’s price. Nevertheless, the coin succumbed to the broader bearish pressure and begun its southbound journey right after.

Providing real-world utility is arguably VeChain’s strong suit. As such, the VeChain network uses Distributed Ledger Technology and Internet of Things to create an ecosystem which solves some of the major problems related to supply chain management.

To break things down, by using VeChain’s blockchain, companies can track goods and services by embedding a unique ID in a QR code on any given product. Over the past few months, a host of quality assurance companies have started swapping to blockchain tech for this purpose. VeChain is one of the most preferred networks used for this purpose.

A couple of other networks like Ambrosus and Waltonchain do provide similar services and use cases. They’re evidently trying to catch up with VeChain’s pace, yet lag behind in the race.

The merging of DLT with IoT has acted like a huge catalyst for the VeChain network. Both the technologies are still in their infancy and arguably have a lot of growth potential.

VeChain has gained a lot of traction with its tried and tested ‘blockchain as a service’ model. In effect, it has been able to attract a host of high-profile partnerships, with Walmart being one among them. According to several reports, most of the tied up firms have seen significant business improvements, and that in itself, is another major catalyst.

Given the uniqueness of the services the network offers, more organizations are set to enter into VeChain’s arena with time. The same would theoretically lead to the VET’s price organically appreciate in the months to come.

Further, just like Bitcoin, even VeChain’s supply is capped. All the 86.7 billion tokens have already been minted. In retrospect, VET has the potential to become a proper deflationary asset going forward. Thus, long term HODLers can consider adding this coin to their portfolios.

Is this the right time though?

VeChain’s volumes have pretty much been revolving around their usual levels and haven’t witnessed any abnormal spike of late. This means is that speculative interest with respect to this token isn’t very high at the moment. 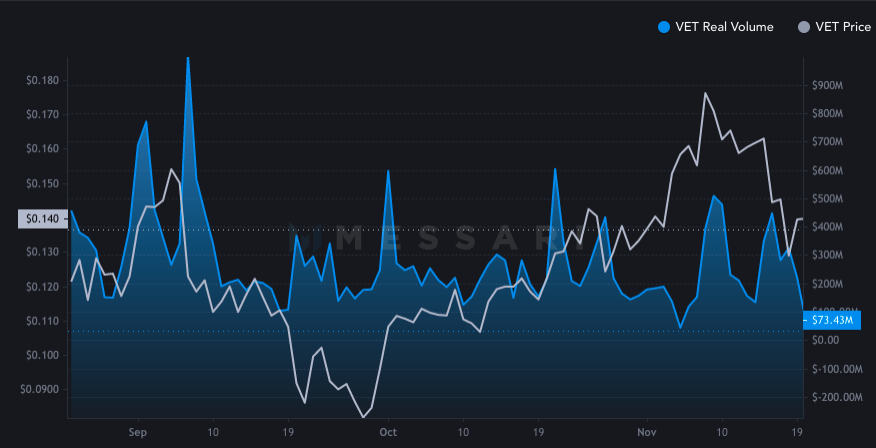 Additionally, the alt’s volatility has been oscillating around 1 and is no where close to its highs created earlier this year. Thus, it wouldn’t be wrong to claim that VET’s price would remain complacent over the next few days before changing its course of action. 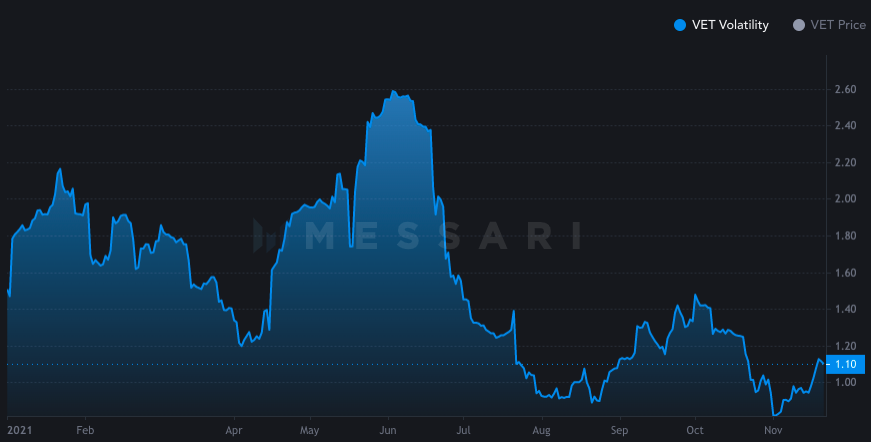 The risk-adjusted returns of this asset has also consistently been able to maintain high levels. This implied that current investors have been fetching high returns for the amount of risk borne by them.

Thus, given the current non-hyper state of the VeChain market, long term HODLers can consider buying the alt anywhere around its current price.

Why Tron is all set for a week of bullish action