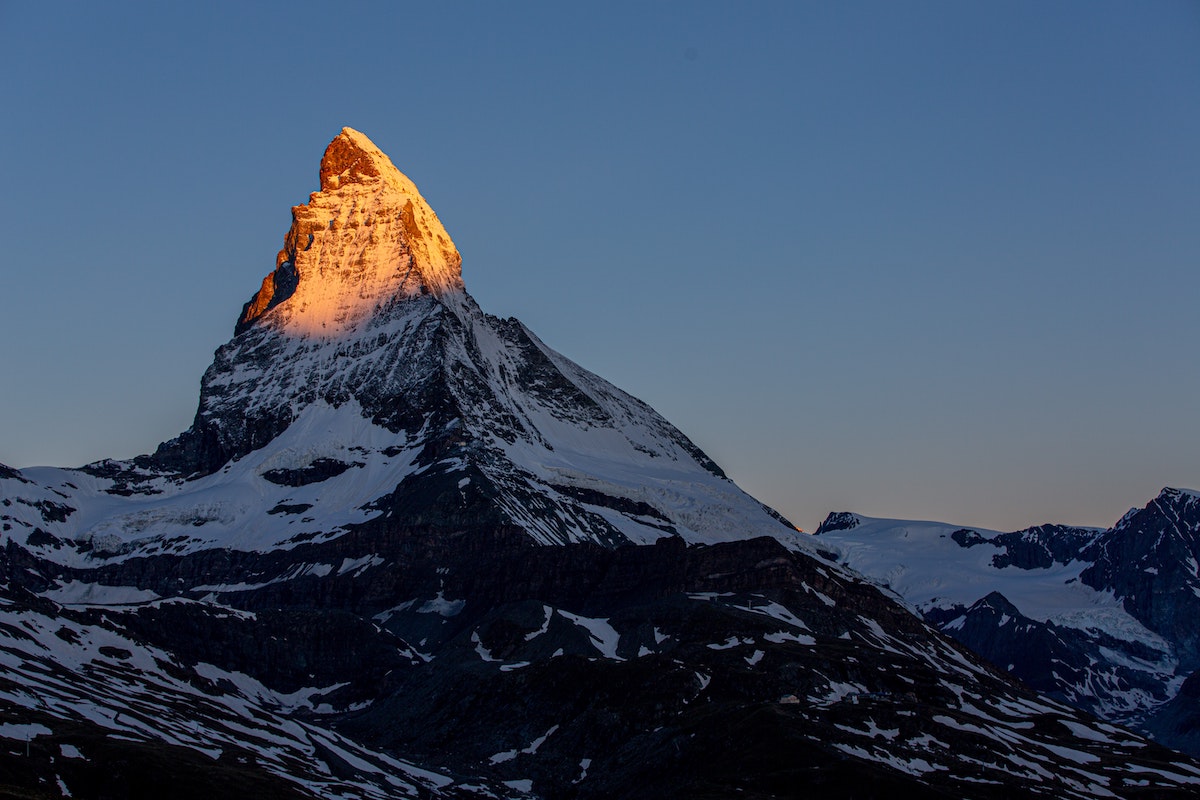 Layer-1 and Layer-2 scaling solutions are two sides of the same crypto coin. Even though the former makes the base layer of a network, the latter (off-chain) plays a vital role. Mainly for protocol innovation and the ability to solve the bigger problems that the crypto community is facing. This paves a path for long-term success in the ecosystem.

Now, the emergence of layer-two technology such as Arbitrum, Optimism, and other L-2 tokens are revolutionizing the way investors, builders and developers interact with various protocols.

Layer 2s, which make Ethereum transactions more affordable and faster by executing them off the Layer 1 mainnet, are showing signs of mounting a rally of their own.

According to data from L2Beat – an L2 comparison platform – the sum TVL (Total Value locked) on Layer-2 solutions now stands at $5.56 billion. That amounts to a 9.9% hike over a week. The graph below highlights this impressive mark.

All the projects listed on this platform performed comparatively well. Although, the star of this show is Boba Network. A Layer 2 technology solution on the Ethereum blockchain. Wu Blockchain, a news agency outlet stated,

The flagship network joined projects like Polygon, Arbitrum, Optimism, zkSync, and StarkW. It also addresses Ethereum’s ongoing scalability issues. Just recently, the network had partnered with Enya – the creator of the Boba network. It (the latter) built the network as a core contributor to the OMG foundation and that’s one of the main x-factors that triggered OMG’s recent 400% rally.

Optimistic Rollup scaling solution claims to reduce gas fees, improve transaction throughput, and extend the capabilities of smart contracts. Boba Network falls under this roof. Although, it has a significant advantage over other chains under the same roof.

One of the drawbacks of optimistic rollups is the 7-day wait on withdrawal. That's why we built the Boba native fast bridge.

The flagship network has done well in the past couple of months. Not so long ago, the Total Value Locked grew significantly from $100 to $24 million in less than a month. Meanwhile, its community also has backed it against rivals.

Overall, the L2 ecosystem’s future growth is expected in future by looking at the present. Consider this, the DEX platform dYdX surpassed Coinbase’s spot markets for the first time. So the future looks very bright for this space.

Is VeChain a good long term bet in a portfolio