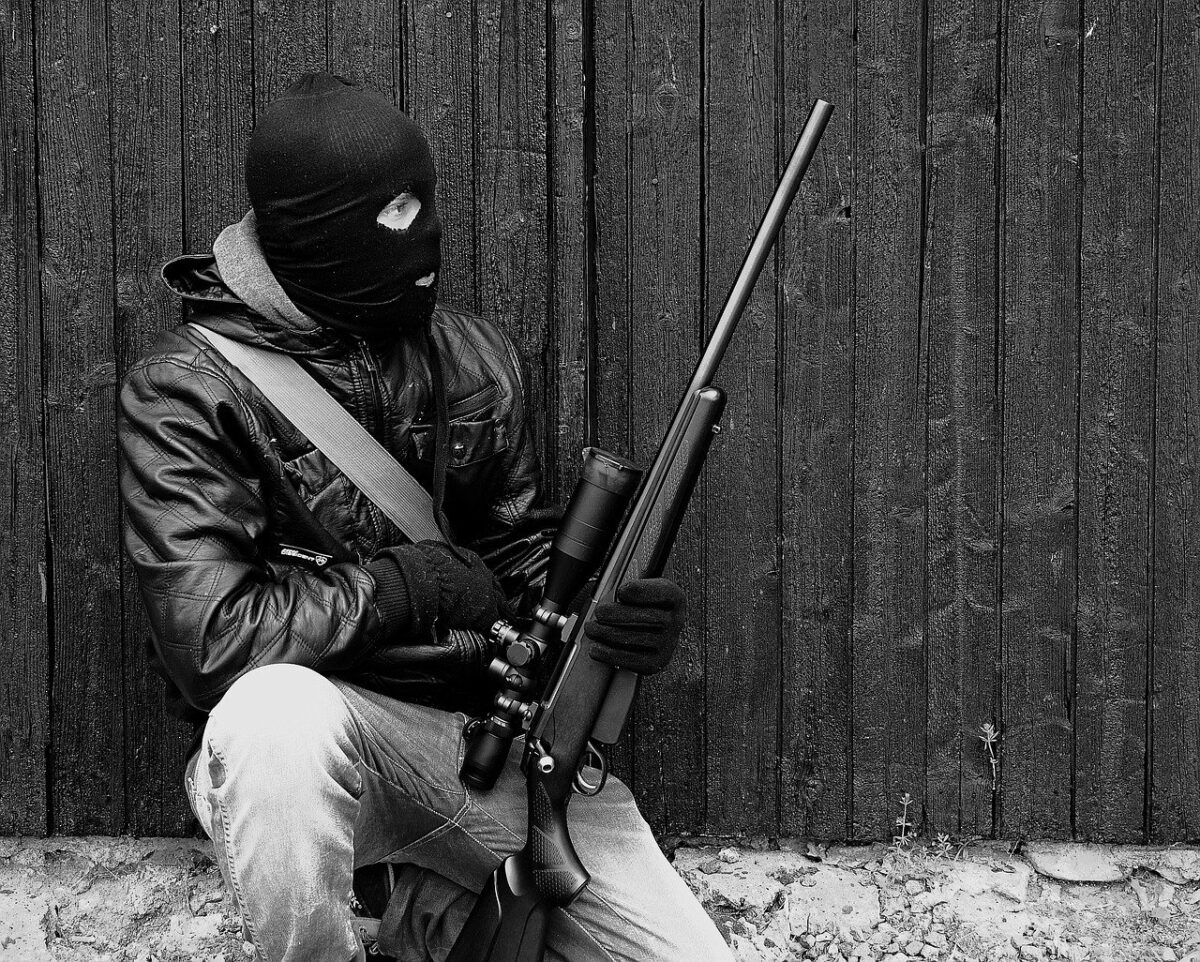 Israel has had a hard time accepting the growth of the blockchain and cryptocurrency industry, with many burdensome regulations keeping companies in limbo. The nation already has strict anti-money laundering and tax regulations that crypto companies and investors are subjected to. Now, the country has introduced a new set of regulations on cryptocurrencies to combat terror funding.

According to local reports, Israel’s Authority for Combating Terror Financing and Money Laundering has increased regulatory oversight on not just cryptocurrencies, but also fintech companies and credit providers. The watchdog’s director, Shlomit Wegman, believes these new rules will be helpful in systematically combating criminal usage of digital assets while also giving them more support and legitimacy for legal purposes.

In line with the Financial Action Task Force’s crypto travel rules, Israel has enacted a set of laws, known as the Money Laundering Prohibition Ordinance. This requires digital asset companies to obtain licenses from the government. Additionally, entities will be required to carry out a know-your-customer (KYC) procedure and comply with reporting requirements regarding their business. They are also expected to put a system in place that would track and record all aspects of each digital transaction.

Banks will also be required to form orderly policies to accommodate cryptocurrency transfers made by licensed entities that meet regulatory standards. This will allow the country to not only combat money laundering but instill faith in investors about digital financial products, according to Wegman, who said,

“The application of the regulations constitutes real progress for the Israeli economy, the Fintech industry, and for improving financial competition.”

The FATF rules for the cryptocurrency space were updated last week to tighten the guidelines surrounding the illicit usage of cryptocurrency funds. It also sounded an alarm claiming that a lack of regulation could push the industry into a black market for money laundering.

Even while more countries continue to adopt these standards, many governments remain skeptical of the industry due to these reasons. Just recently, in a meeting over cryptocurrency regulation, Indian Prime Minister Narendra Modi warned that an unregulated crypto market could lead to “money laundering and terror financing”.

Although criminal usage of cryptocurrency remains a concern for many, a report by Coinbase noted that the risks could be described as exaggerated at best. The report found that while only 1% of all cryptocurrency transactions were related to illicit activities, terror financing made up less than 0.05% of all illicit volume.

However, the same report also found that over the past few years, Palestinian terrorist organization Hamas has raised the most funds using cryptocurrencies out of all terror financing transactions. The organization also openly solicits Bitcoin donations on its website and Telegram channels. Further, the report found that intensified geopolitical conflict with Israel usually correlated with heightened cryptocurrency activity by the group.

Related Topics:crypto regulationFATFhamasIsrael
Up Next