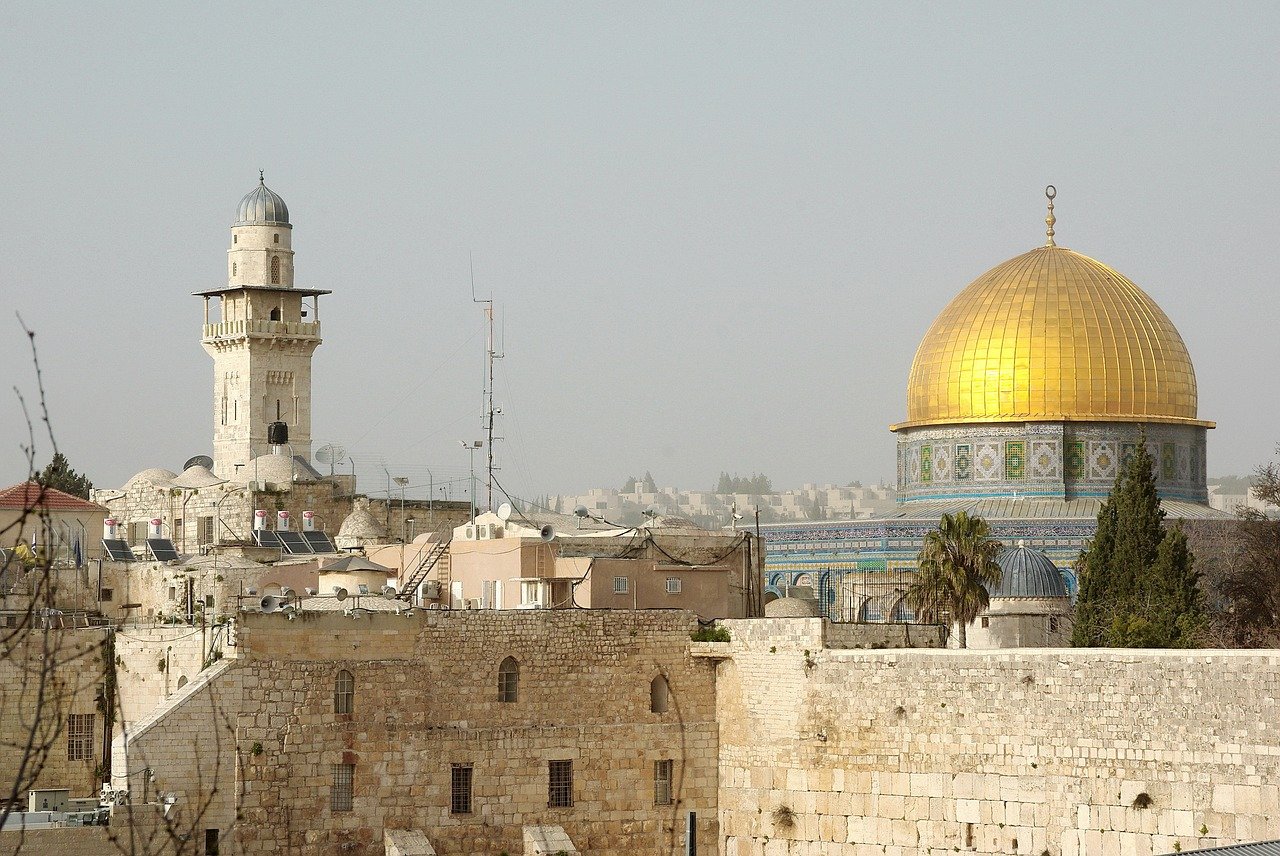 Growing crypto adoption around the world, has inescapably led to various governments to expand their own understanding of the ecosystem. In a bid to achieve this, Israel’s intelligence agency Mossad is reportedly looking to hire a crypto expert.

As reported by local media, Israel’s national intelligence agency is looking for experts in cryptocurrencies and financial technologies. This is the first time that the country posted an announcement of such a nature, pointing towards the possibility of crypto-adoption in the future.

However, the reason behind this move is allegedly to make payments to the intelligence agents and purchase equipment through cryptocurrencies. Since many of them offer completely anonymous payments. Financial confidentiality can be paramount for an agency such as Mossad, where covert operations and intelligence collection are a norm.

This sudden interest in crypto could also have stemmed from Israel’s current anti-terrorism activities. In June this year, amidst fighting between the Israeli army and separatist group Hamas, the country’s National Bureau for Counter Terror Financing had ordered the confiscation of 84 crypto addresses considered to be linked with the organization.

Even though Bitcoin might be their currency of choice due to its relative safety and anonymity, its popularity may be considered somewhat of a drawback in this case. However, privacy coins such as Monero may be of importance to intelligence agencies.

What can traders expect from this Bitcoin Golden Cross