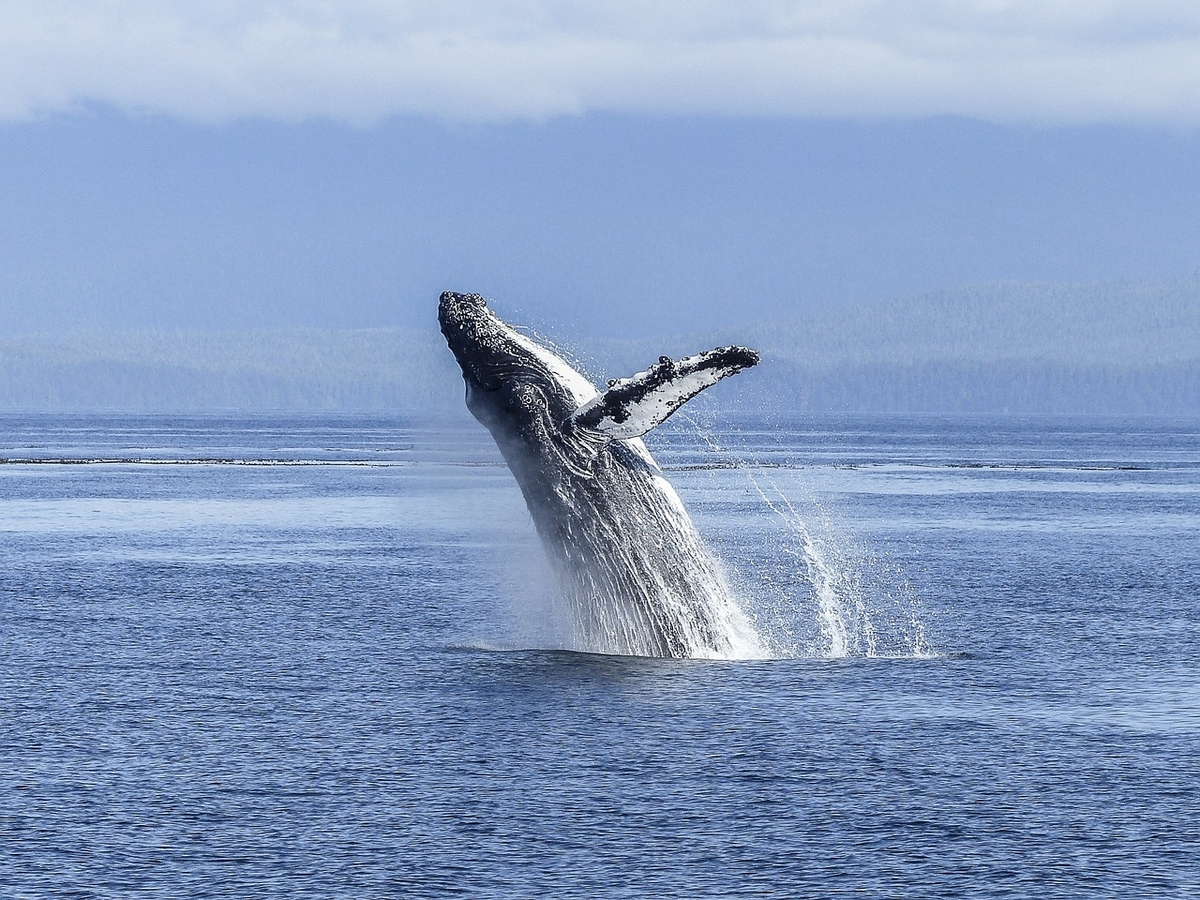 Over the past month, Bitcoin’s price has oscillated between the $31k to $45k range, inclining more towards the lower end of the range. The markets desperately needed whales to step in and do some heavy lifting. These market players lived up to the expectations and an interesting trend can be observed over the past few days.

Bitcoin whales have been piling up their holdings for quite some time now. Data aggregator Santiment highlighted, 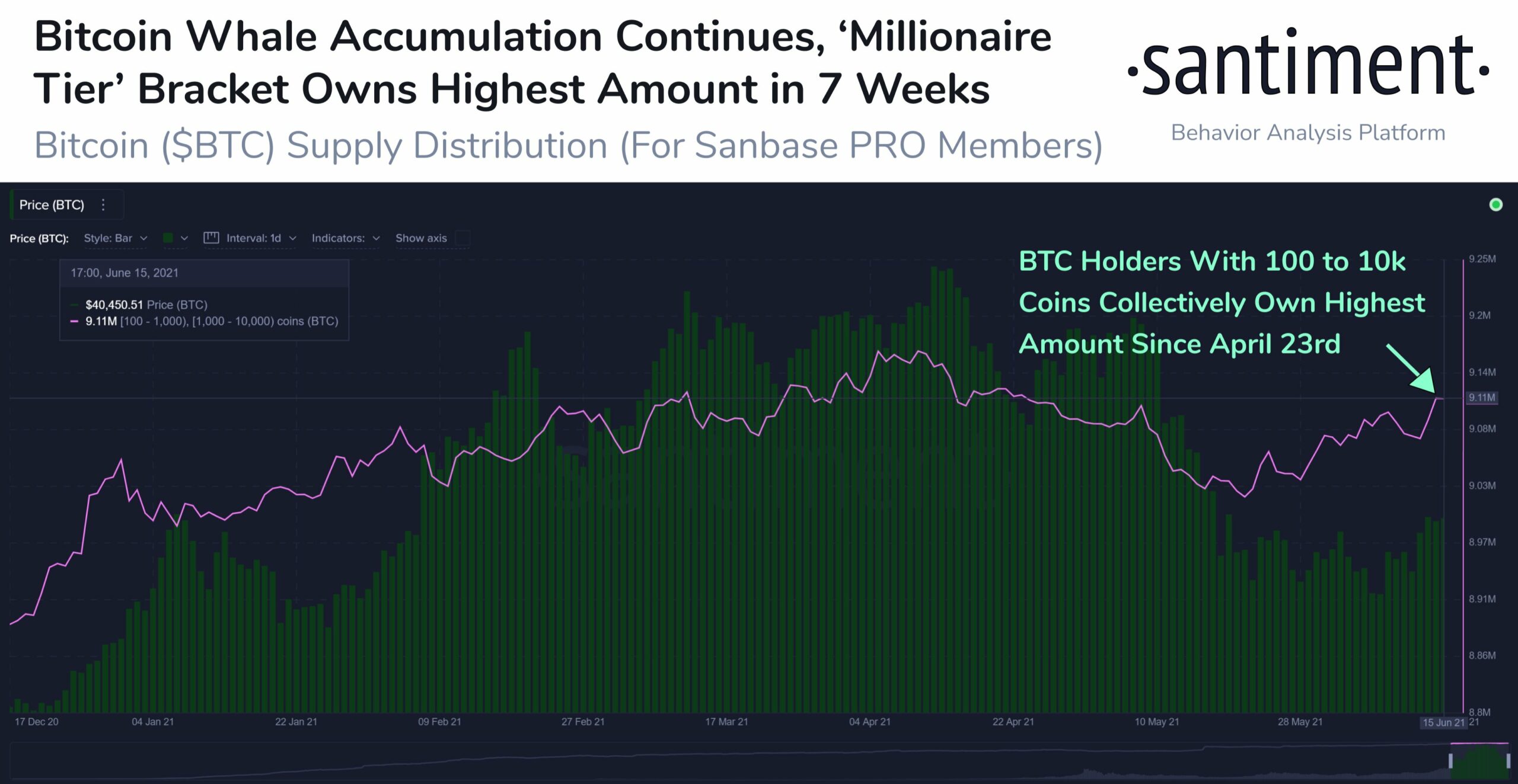 Miners, on the other hand, have also been accumulating their coins. On 16 June, weekly Bitcoin outflows from miners dropped to a five-month low of $1.7 million. The number of addresses holding less than one BTC has also doubled over the past two-and-a-half years and now comprises almost 5% of the supply.

The accumulation has only accelerated with time and the same can be split into four phases, as indicated in the chart below. However, as pointed out in recent analysis, it should be noted that Bitcoin’s accumulation phase is almost over, (for the short term at least). 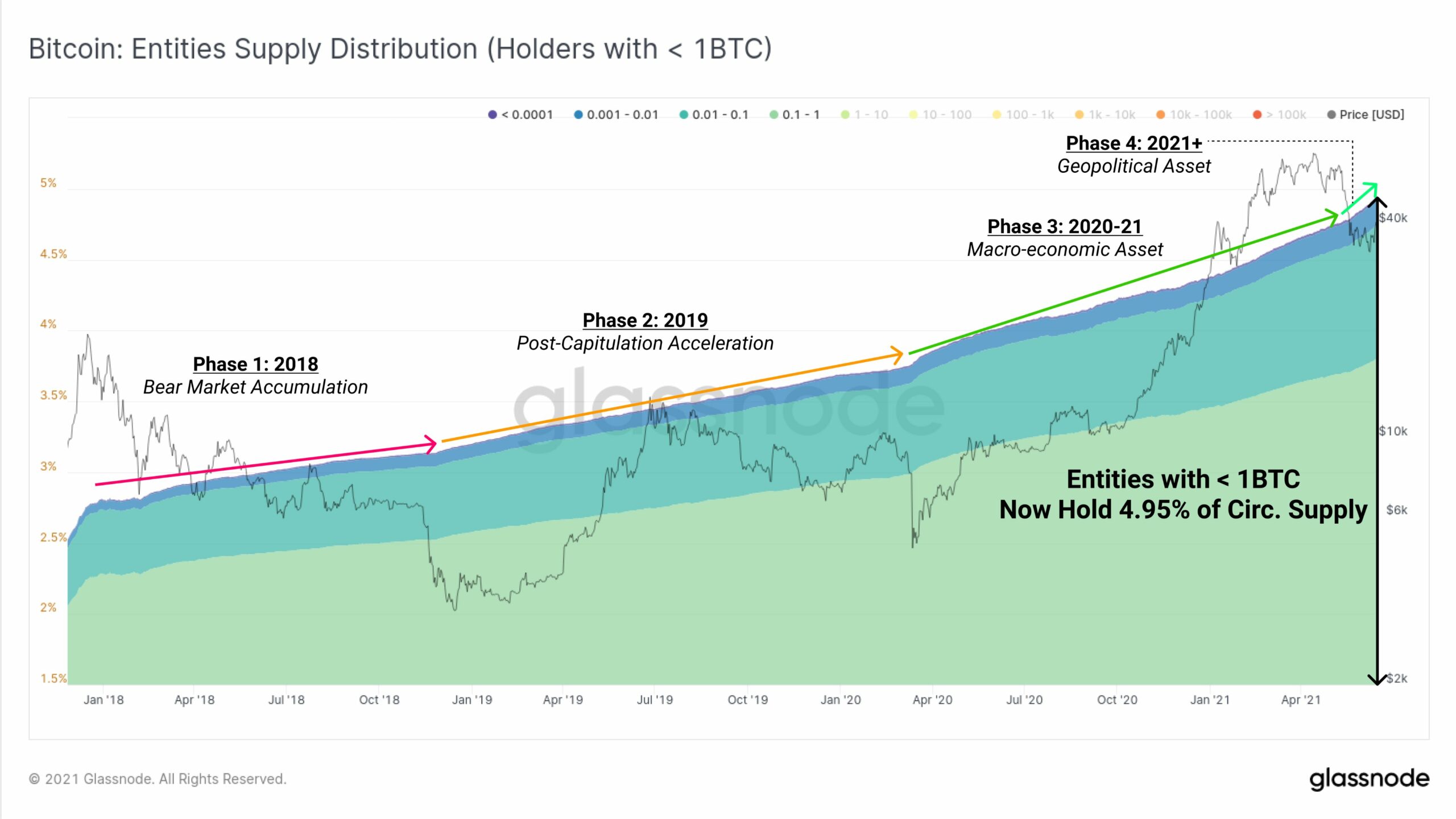 Despite the ongoing ‘buying’ trend, a few whales have also been cashing out their holdings. Nonetheless, a majority of them still continue to hold and accumulate further. Even though the whales and other market participants have been on a buying spree, the price of Bitcoin did not substantially pump up. One may wonder, why?

Are the whales sending out a signal – a price rise signal? Are these large players still clinging on to their holdings with the desperate anticipation of an uptrend? Well, maybe yes maybe no. At least for the short term, Bitcoin’s price is set to oscillate in the $33k to $42k range.

As far as holdings are concerned, BTC is currently quite “cheap” according to Pantera Capita’s Dan Morehead, and this is the best time for investors to “buy” and settle in. At press time, the largest crypto was trading below the $35,000 level.