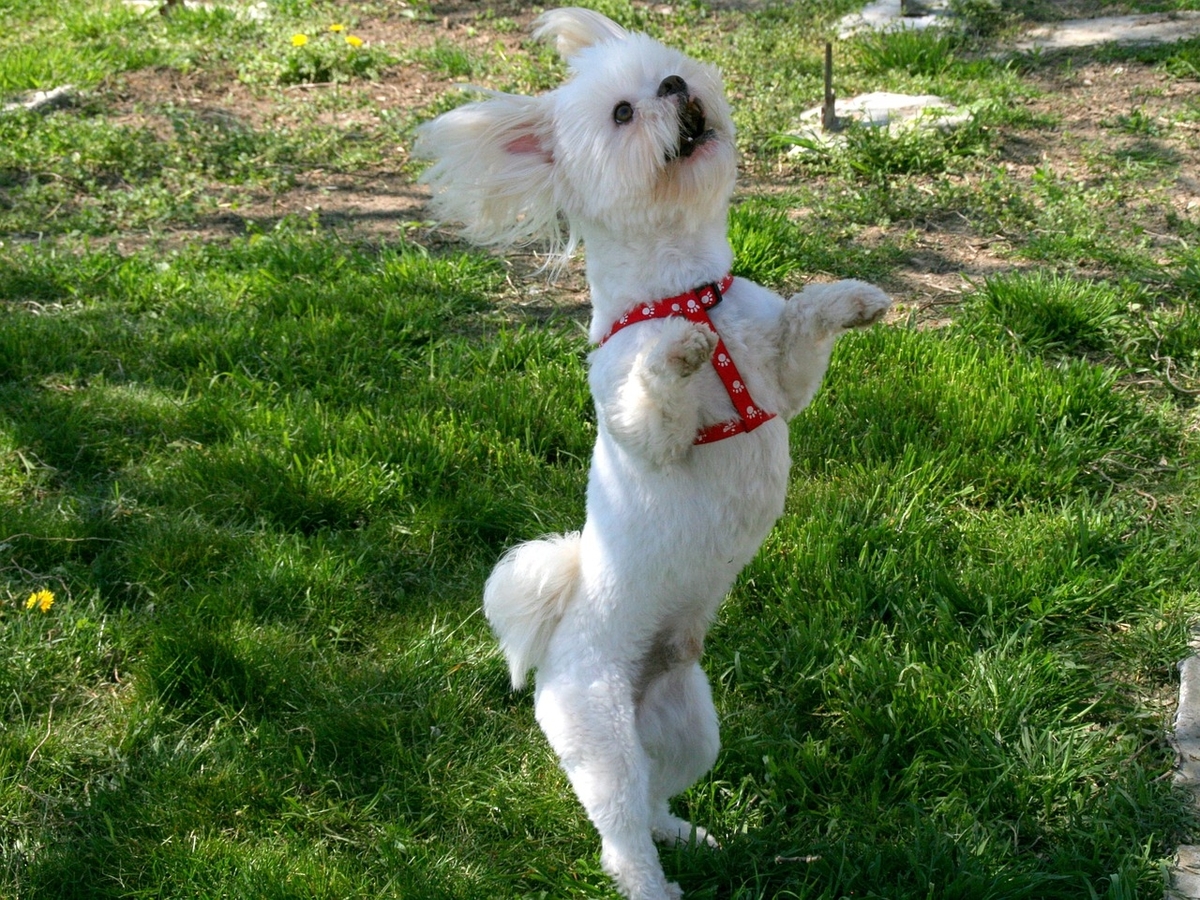 Can a song impact the price of a cryptocurrency? Any sane person would deny that, wouldn’t they? However, the only difference this time is that the aforementioned claim is not a bluff.  It’d not be an over-exaggeration to state that the same thing happened in the crypto-space on Thursday. 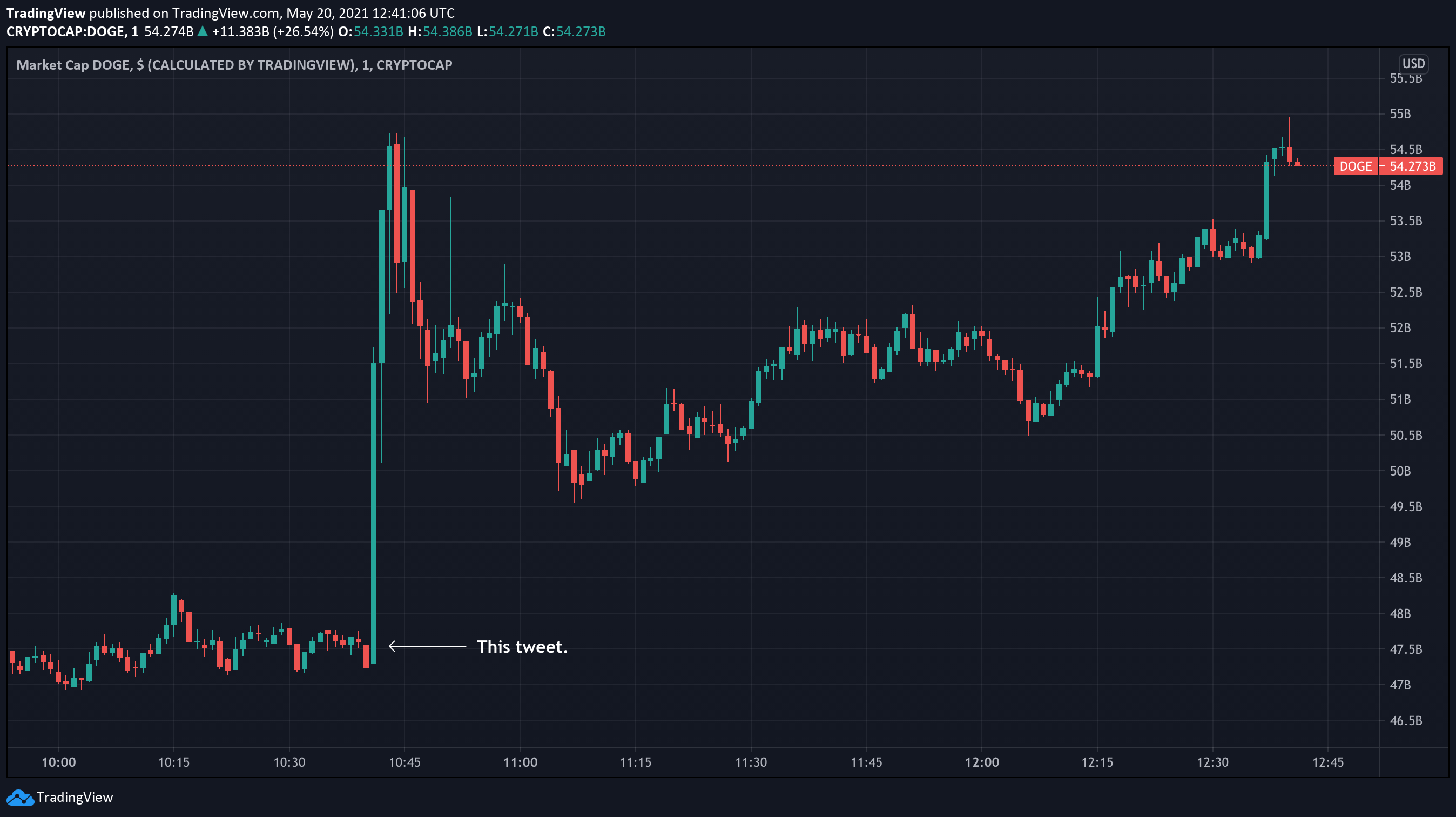 Patti Page’s legendary song “How much is that doggie in the window” may have been what pushed up Dogecoin’s price by 12-odd percent recently. The meme-coin subjected itself to an ironic movement right after Tesla CEO Elon Musk tweeted about it.

Musk has now made it a routine of sorts to manipulate the coin’s price time and again by tweeting about it. What’s more, less than 24 hours ago, Musk also revealed that he was the ultimate hodler of the coin, adding,

This, obviously, had an immediate impact on the price and the Doge community on Twitter seemed pretty excited about the same. Once again, they are envisioning the price of the coin hitting the $1-mark in the near future.

What’s more, Musk did not stop with that tweet. Further indulging in more high-energy banter, Tesla’s exec asserted that DOGE’s hashing power had the potential to touch the 0.1kWh range. Musk also opined that single-layered networks could carry out all human transactions in the future. Additionally, achieving decentralized finance, in his words, is a “noble” and “important” goal.

The meme-coin that once was comfortably ranked in the top-five prior to the SNL saga found its feet at the seventh position, at press time. At the time, DOGE had a market cap of a little above $49 billion.

Musk’s tweets do create an impact on the price immediately, but metrics signal that the coin has not been able to sustain the same intensity for longer periods. For starters, the coin was at the end of a 25 percent weekly drop, when compared to the mere one percent drop when compared to the past 24 hours, at the time of writing.

As indicated by the chart above, the number of large transactions was also almost unshaken on 20 May, contrary to the community’s hype on Twitter. After positively reacting to Musk’s tweet in its immediate aftermath, the coin’s price had started dwindling too.

What’s more, other Into the Block indicators also signaled that the market sentiment with respect to the meme coin was “bearish.” The ownership charts also weaved a similar story. The number of addresses hodling the coin dipped to 1.98 million, when compared to January’s 2.26 million.

So, ultimately, DOGE dances to Elon Musk’s music only in the short run. Nonetheless, this claim too can become a joke in the near future, if Musk wishes so!

Here’s how DOGE can be ‘absolutely’ ported to Cardano