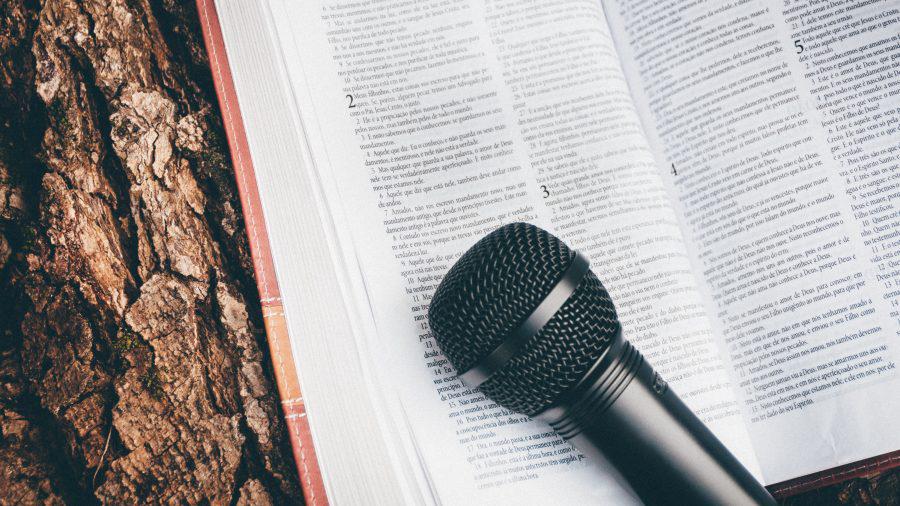 CEO of IOHK Charles Hoskinson is in the news today after he hosted yet another AMA session recently, an AMA which touched upon a host of topics and questions, including Dogecoin, Cardano’s Ethiopia project, and curiously, Hoskinson’s views on gold bug and crypto-skeptic Peter Schiff.

Can DOGE be ported to Cardano?

While Dogecoin, the market’s most popular meme-coin, might have slipped a few places on CMC, it was still ranked 7th at press time. In the past, Hoskinson has always been vocally critical whenever he has spoken about this “scam” coin. During the AMA, however, when asked whether DOGE can be ported to Cardano, the Founder of Cardano was quick to respond,

“You can absolutely port it to Cardano – go ahead and issue a Cardano native asset, call it DOGE. do an airdrop and then distribute it to DOGE.”

Clearly, the aforementioned remark was more sarcastic and ambiguous than an attempt to provide a clear update. Here, it’s worth noting that Hoskinson recently recorded a video to give the Tesla CEO a few tips to improve DOGE. In the said video, Hoskinson told Musk and his team of developers to look into a number of research papers if the tech billionaire is really serious about “rebuilding Dogecoin.”

Next up, Hoskinson provided a brief update on the developments associated with the Cardano-Ethiopian project. As per the exec,

“We are in the execution phase. Will provide updates with Cardano 360. Although, it will take few months to roll out the entire thing.”

Input-Output Global, the organization behind Cardano’s (ADA) blockchain platform, recently tweeted about this blockchain deal, terming it as a “watershed” moment for Africa.

Ethiopia's blockchain deal is a 'watershed' moment – for the technology, and for Africa. "The Ethiopian deal should be one that African governments monitor closely." via @Iwaleso @ConversationUK #Cardano https://t.co/GeeZ98Ab5X @TC_Africa @Cardano

This move has been lauded by many native crypto-enthusiasts in the region. Iwa Salami of the University of East London, for instance, termed it as a “great blockchain Deal,” one that will turn out to be crucial for the continent and for the technology.

Popular gold bug Peter Schiff has always been renowned for his skeptical point of view towards cryptos. Highlighting the same, Hoskinson said the following about his long-term associate,

“I’ve known him since before crypto. But still, he’s saying the same thing today, that he did before – buy gold, the dollar is the base and blah blah. Although – he himself chose to enter the crypto-domain as the ultimate contrarian. The only thing real for him is to buy gold. I mean grow up.”

Schiff ruffled quite a few feathers recently when he commented on Bitcoin’s price depreciation on the back of rumors that Tesla had sold its Bitcoin holdings. At the time, he tweeted,

“Clarification, Tesla hasn’t sold any YET. That’s even more bearish as it means that Bitcoin sold off so much without Tesla actually selling any. Imagine what will happen to the price when Tesla finally does sell!”

‘Pained’ alts like Ethereum, XRP, Cardano have this to look forward to

It would NOT be an exaggeration to claim this about Dogecoin