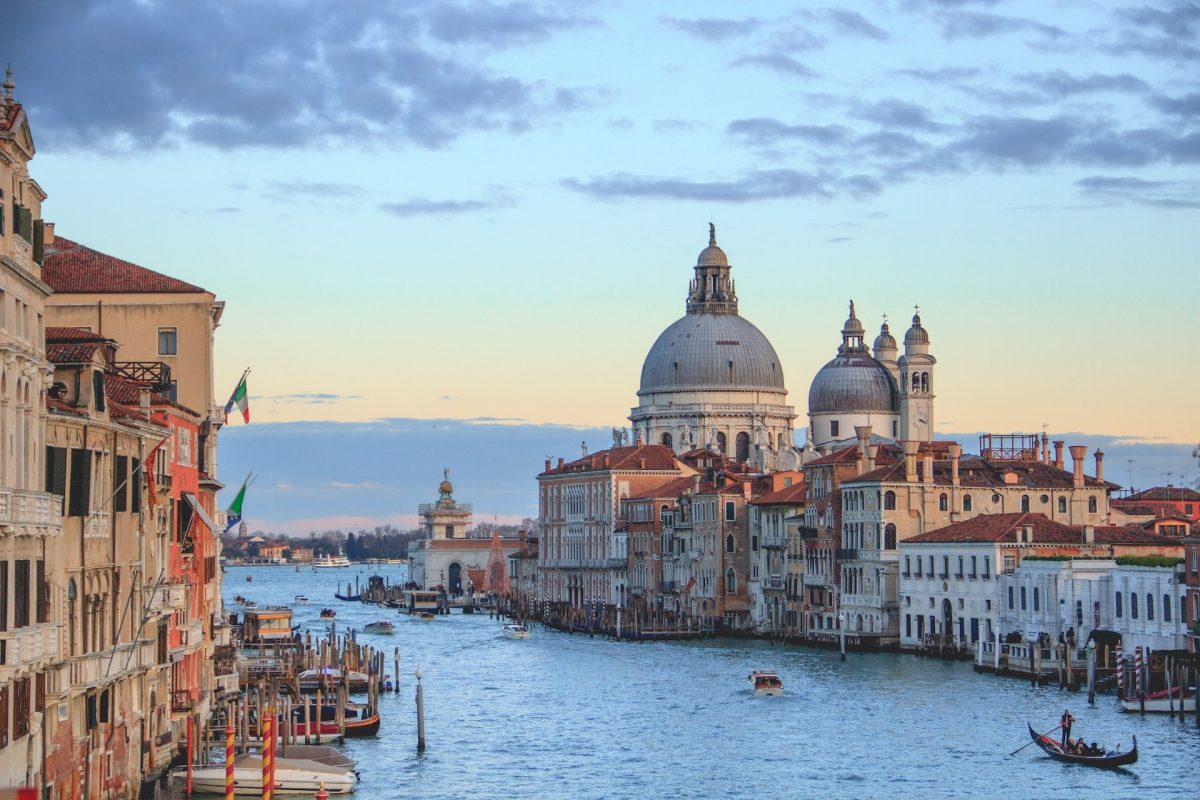 Blockchain layer-1 platform The Italian banking and insurance industries will adopt an “innovative digital guarantees platform,” which will be supported by the public blockchain Algorand.

Early 2023 is when the platform supported by Algorand is anticipated to debut. This is the first time a member state of the European Union would deploy blockchain technology for bank and insurance guarantees, according to Algorand’s announcement on 13 December.

When a borrower fails on a loan, a lending institution provides a bank guarantee, guaranteeing that the loss will be covered. It serves as an alternative to giving a supplier or vendor a security bond or deposit. Similar, but provided by an insurance company rather than a bank, is an insurance guarantee.

A broader initiative by the EU

The action is a part of a larger “EU Recovery Plan” program, under which Italy received over 200 billion euros from the EU. The initiative was created to aid in the rehabilitation of the economy after the COVID-19 crisis. Italy received the greatest allocation of any nation, which was designated for use in co-grants and co-loans.

“It’s expected that a significant percentage of bank and insurance guarantees will leverage digital ledger technologies as part of Italy’s National Recovery and Resilience Plan,” according to the press release.

Blockchain technology, according to Algorand, is best suited for the “digital sureties” platform due to its quick, effective, affordable, and scalable data transactions as well as its capacity to protect against fraud.

Just in: Algorand has been selected to be the public blockchain that will support an innovative digital guarantees platform in Italy.

The team behind it

The Research Center on Technologies, Innovation, and Finance of the Catholic University of Milan (CETIF) is developing the blockchain-backed digital sureties platform as part of Italy’s National Recovery and Resilience Plan, an initiative aimed at accelerating Italy’s economic recovery following the COVID-19 crisis.

Algorand was chosen, according to CETIF professor Federico Rajola, because of its “unparalleled level of innovation” in comparison to other permissionless digital ledger technologies and its “leadership in sustainability.” In this regard, the professor stated,

“Our goal is to help Italy not only recover from the economic impact of Covid-19 but also excel through innovation and leadership […] We believe these platforms can and will dramatically contribute to the country’s competitive sustainability for the benefit of all.”

Algorand received a bearish rating during the previous five days according to the InvestorsObserver Sentiment Score. The Sentiment Score evaluates Algorand’s performance over the last five days in terms of volume and price changes.

The Sentiment Score offers an instant, brief overview of the cryptocurrency’s most recent performance. This can be helpful for both long-term investors wanting to purchase the drop and short-term investors looking to ride a rally.

Polkadot’s parachain, ecosystem projects thrive, but when will DOT follow the suit?