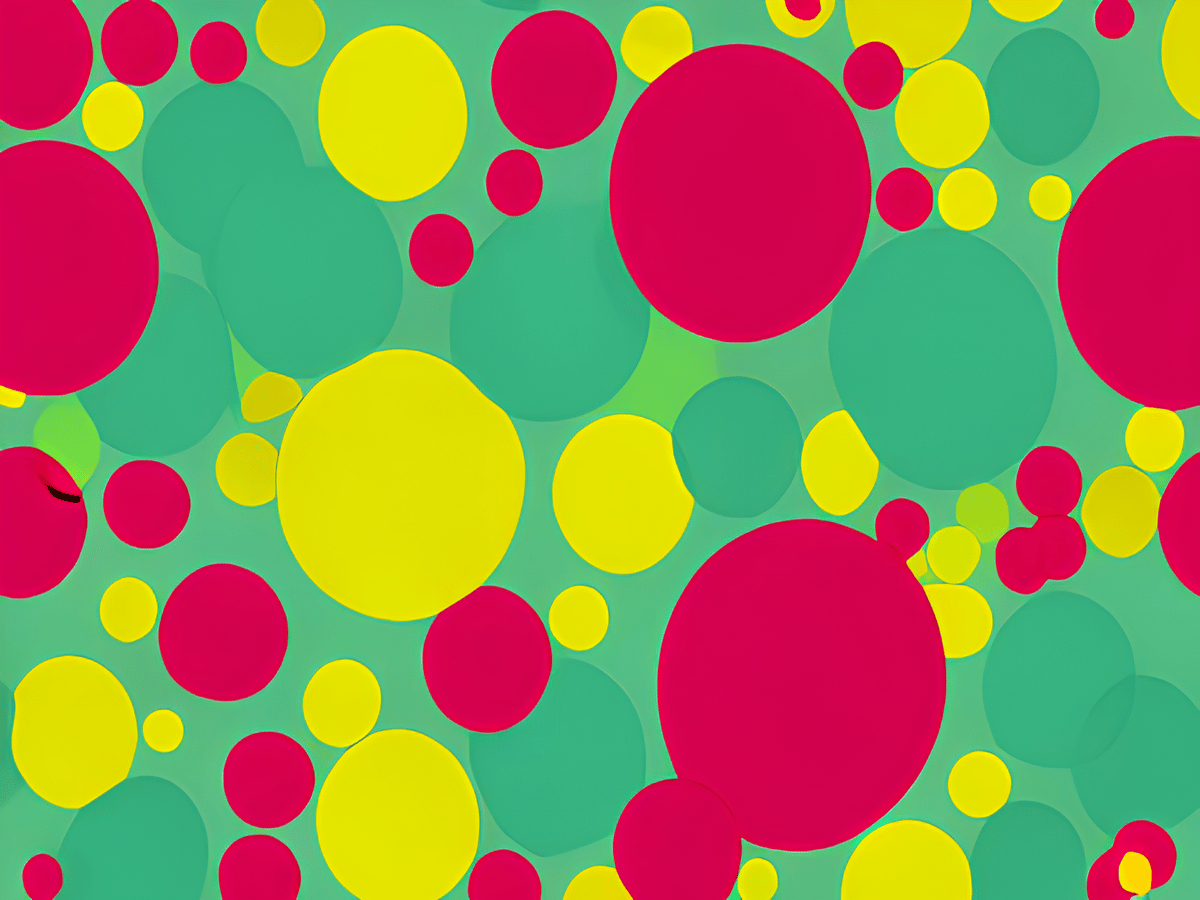 After a cold week, Polkadot [DOT] finally started to show signs of revival as it registered positive growth in the last 24 hours.

According to CoinMarketCap, DOT’s price increased by over 3% over the last day. At press time, it was trading at $5.27 with a market capitalization of more than $6 billion.

This recent uptrend can be attributed to the developments that happened in the Polkadot ecosystem over the past few weeks.

Polkadot recently posted a roundup tweet, pointing out all the major developments that took place in the network. A few of the notable ones include Astra Network becoming the first parachain on Polkadot to support light clients via PokadotJS.

Furthermore, according to the reports, Enjin has released Wallet 2.0, the most significant update to Enjin Wallet since 2018. New features include viewing NFTs minted on Efinity, which is a decentralized metaverse built on Polkadot.

Meanwhile, Acala Network announced the launch of “Chopsticks,” an open-source client to improve testing in the Polkadot ecosystem. The client allows developers to fork any Substrate-based network, and create a testing environment that is an exact replica of the mainnet.

1/ Check out this week’s #PolkadotRoundup to learn about the key news and announcements from Polkadot’s parachain teams, ecosystem projects, and infrastructure providers.

Check the 🧵 for details pic.twitter.com/uIMbAWqLla

Interestingly, Polkadot once again managed to outperform the king of altcoins, Ethereum, on the metrics front. As per Santiment’s data, Polkadot topped the list of cryptos in terms of development activity, reflecting developers’ efforts to improve the blockchain, despite the ongoing crypto winter.

Can Polkadot sustain itself?

It somewhat suggested that the price hike might continue further in the coming days. Consider this- over the last few days, DOT’s volume went up considerably, legitimizing the price surge.

DOT also managed to remain a topic of discussion in the crypto community as its social volume spiked quite a few times in the past week.

Even so, Polkadot did not register growth in its NFT space. Santiment’s chart revealed that DOT’s total NFT trade count and trade volume in USD, after spiking on 6 December, went down substantially over the next few days.

All this goes to say that investors need to be very cautious before making any move with their money.