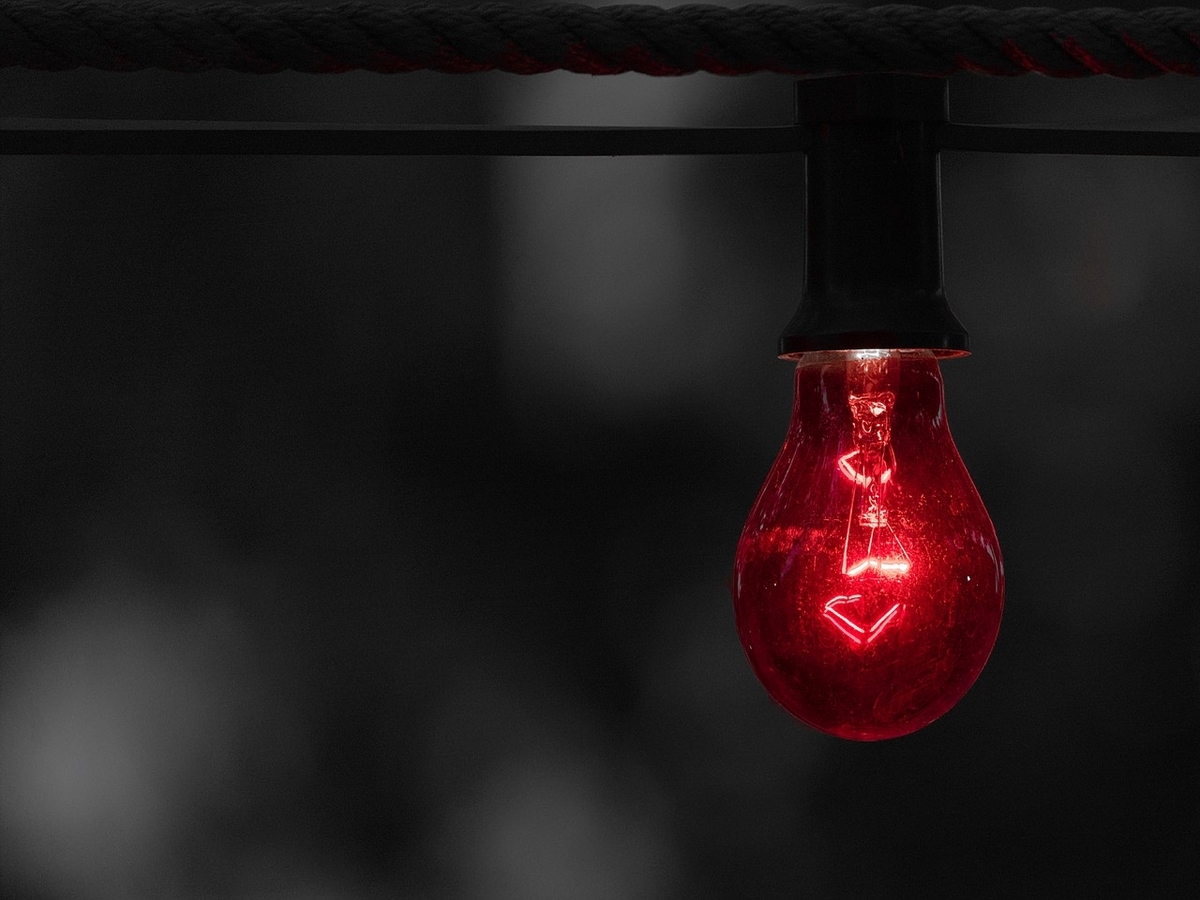 Japan is considered by some to be the home of Bitcoin’s founder Satoshi Nakamoto, thanks to the famous pseudonym. Ergo, it is not a surprise that Japan is among the few nations worldwide to accept cryptos with open arms. That being said, regulatory norms in the country, especially those governing crypto-exchanges have been strict, especially on the back of episodes like Mt. Gox.

Now, according to reports, Japan’s financial watchdog has issued Binance a warning for operating in Japan without complying with its regulatory norms. Chinese journalist Colin Wu confirmed the aforementioned development by sharing a copy of the notice the crypto-exchange has allegedly been issued.

According to the same, Japan’s Financial Services Agency (FSA) has warned the world’s largest crypto-exchange about the license that is mandatory for it to operate in the crypto-space in Japan.

Now, to some, the intensified regulatory scrutiny now poses a concern about a likely fall in demand on the exchange. However, it should be noted that Binance is not a very popular exchange in Japan. Bitbank and bitFlyer are the largest exchanges in terms of users, average daily volume, and investment capital. Accordingly, this development should not impact the crypto-community in Japan much.

In fact, the FSA had already warned Binance once back in 2018. At the time, post the 2018 warning, Bitcoin’s price subjected itself to a fall on the price charts. Again, earlier in February last year, the Malta Financial Services Authority (MFSA) also issued a warning to the exchange with the same allegation that it was not authorized to operate in its country’s crypto-sphere.

At that time, Binance’s execs had made it clear that they intend to closely work with regulatory bodies and comply with rules and regulations in all the places they operate in. That being said, at press time, Binance was yet to issue a statement in response to the aforementioned reports.

The FSA was also in the news recently for issuing a warning to Bybit a couple of days back.

Bitcoin Cash: Is another drawdown likely?

Why this trend of Bitcoin and Ethereum is ‘completely fine’