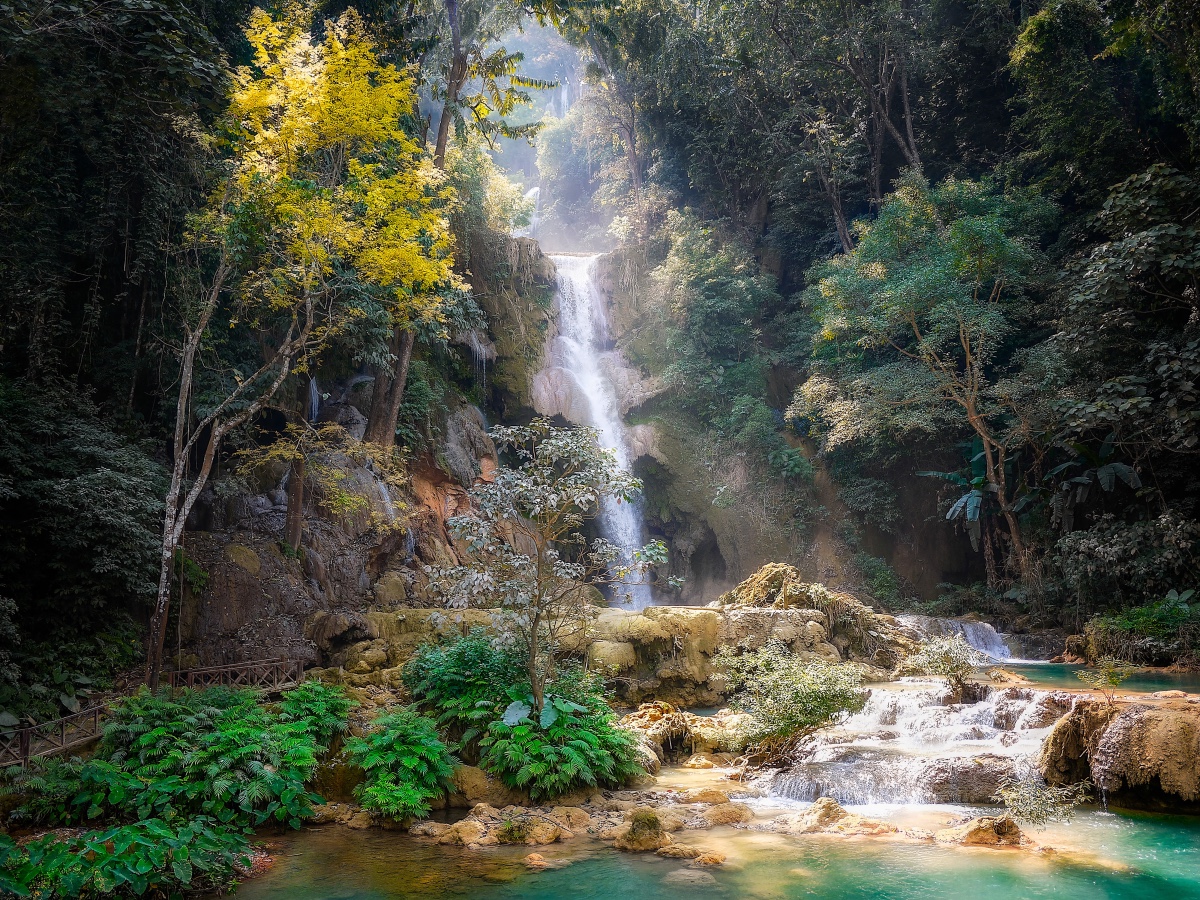 Though landlocked, Laos is famous for its splendid waterfalls and consequently, its hydroelectric potential. Last month, the Laotian government shifted its stance, allowing six companies to mine and trade Bitcoin in the country. What’s more, Laos has also been looking into digital currencies with the help of a Japanese fintech startup.

Recently, the Bank of the Lao People’s Democratic Republic signed an MOU with the Japan International Cooperation Agency to explore development of a digital kip – Laos’ currency.

To better analyze the situation in its country, Laos brought in the Tokyo-based Soramitsu, which has some experience with digital currencies in the region.

Soramitsu is known for working with the National Bank of Cambodia to develop the digital payment platform Bakong. Moreover, the main function of the “Bakong” digital currency, developed as part of Cambodia’s CBDC projects, was to help reduce the Cambodian economy’s reliance on the US dollar.

“Thanks to the implementation of Bakong within local banking apps, 5.9 million users have benefitted from this service within the first six months of 2021. Users of Bakong’s digital wallet have reached the 200,000 mark and over 1.4million transactions, an equivalent of $500 million have been recorded in the same time period.”

Now consider the neighboring Laos. One could argue that Soramitsu’s expertise in the region would help it work effectively with the Laotian bank authorities.

The joint study by Laos’ central bank and Soramitsu might begin this month.

It’s worth noting here that China and Laos are active trading partners. According to OEC data from 2019, China’s exports to Laos came to about $1.87 billion, while Lao’s exports totaled around $1.88 billion. As China races ahead with its own digital yuan pilot program, it’s only natural for Laos to also study its CBDC options.

Furthermore, the Laotian kip has been hit by rising inflation. Along with COVID-19, the sliding currency greatly affected the country’s economy this year. A Laotian CBDC could help make the largely cash-based economy safer for residents.

Central banks across Asia have been keenly exploring not just CBDCs, but also cross-border remittances with the help of multiple CBDCs and CBDC bridges. Some active players in this field include China, Hong Kong, Thailand, and the UAE.

Soramitsu’s study has the potential to help Laos join nearby countries and economic rivals in various CBDC remittance trials. Finally, if Laos chooses to formally develop its own CBDC, Soramitsu’s efforts might encourage the Laotian government to bring the Japanese company onboard.

Signs of a possible breakout mean this for Polkadot

After witnessing a 390% rally, OMG needs this to keep up its performance