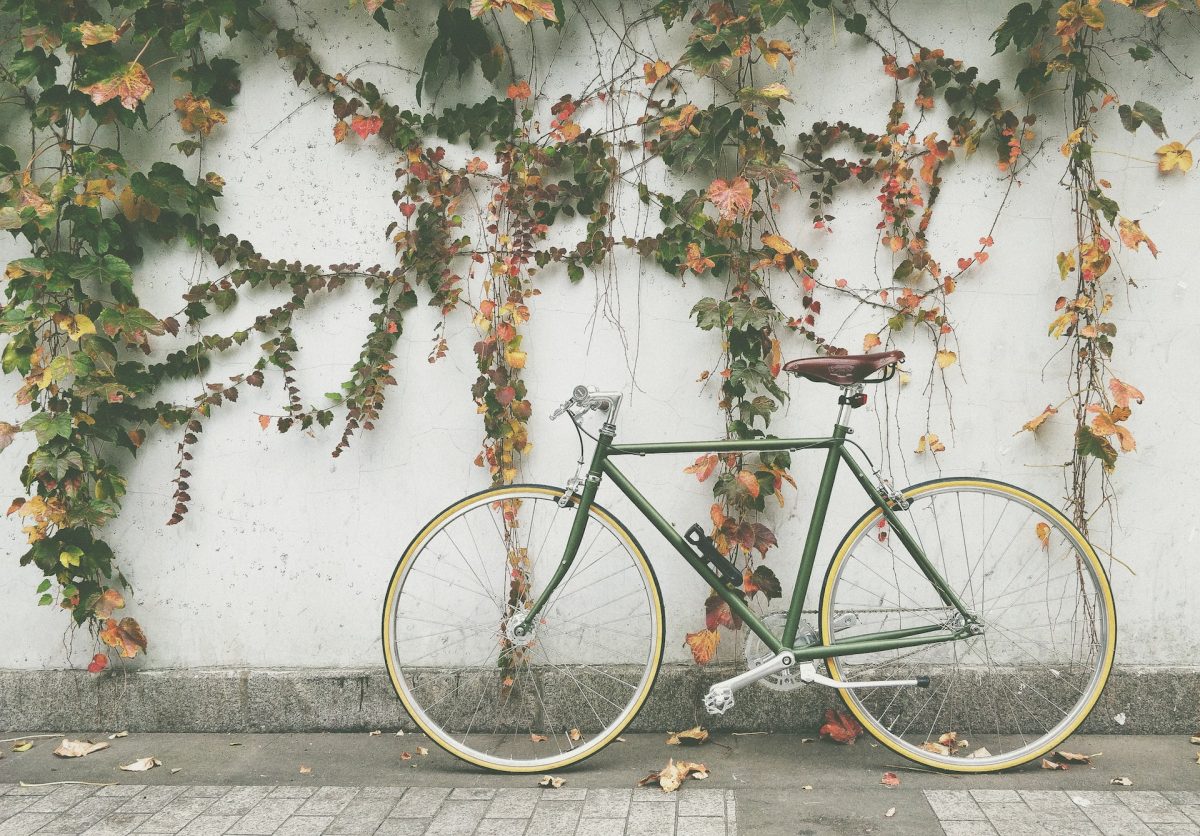 Algorand is one of the cryptocurrencies, which has seen its network grow despite the ongoing crypto winter. It has even collaborated within new avenues.

Recently, a layer-2 protocol Mikomeda was launched on the platform. Despite the success of the launch, there was no positive impact on ALGO’s price. However, there was one aspect where Algorand showed massive growth and that was its TVL.

The Milkomeda protocol was launched on 19 October as the first rollup and EVM support for Algorand.

Even though ALGO’s price continued to decline, the network showed great promise in terms of its DeFi success.

Since 9 October, Algorand’s TVL has grown tremendously. At the time of writing, the total value locked by Algorand was at $286.9 million.

However, the growth in the DeFi space and the launch of the new layer 2 protocol weren’t enough for Algorand to sway public opinion on its side.

By taking a look at the image below, it can be observed that over the last few days, the weighted sentiment turned negative. Thus, implying that the crypto community had more negative things to say about Algorand.

The decline in investors’ sentiment and social engagements could be one of the reasons why Algorand’s NFT market also had difficulty showing growth.

Taking the ‘fun’ out of nonfungible

As evidenced by the image below, it can be seen that there was a decline in the number of daily NFT sales on the Algorand platform. 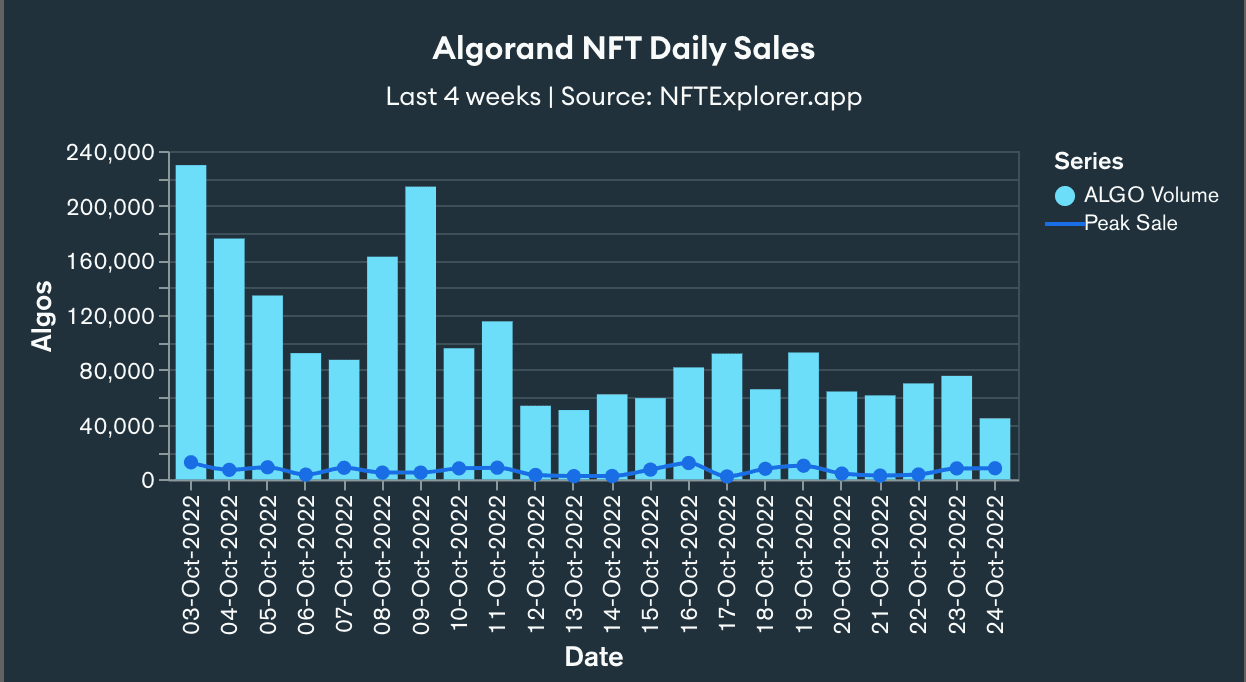 At the time of writing, Algorand was trading at $0.31 and had depreciated by 5.64% in the last seven days. However, the fees being generated on the network witnessed a massive surge and increased by 11.87% over the week. In fact, its volume also went up by 30.86% over the last 24 hours.