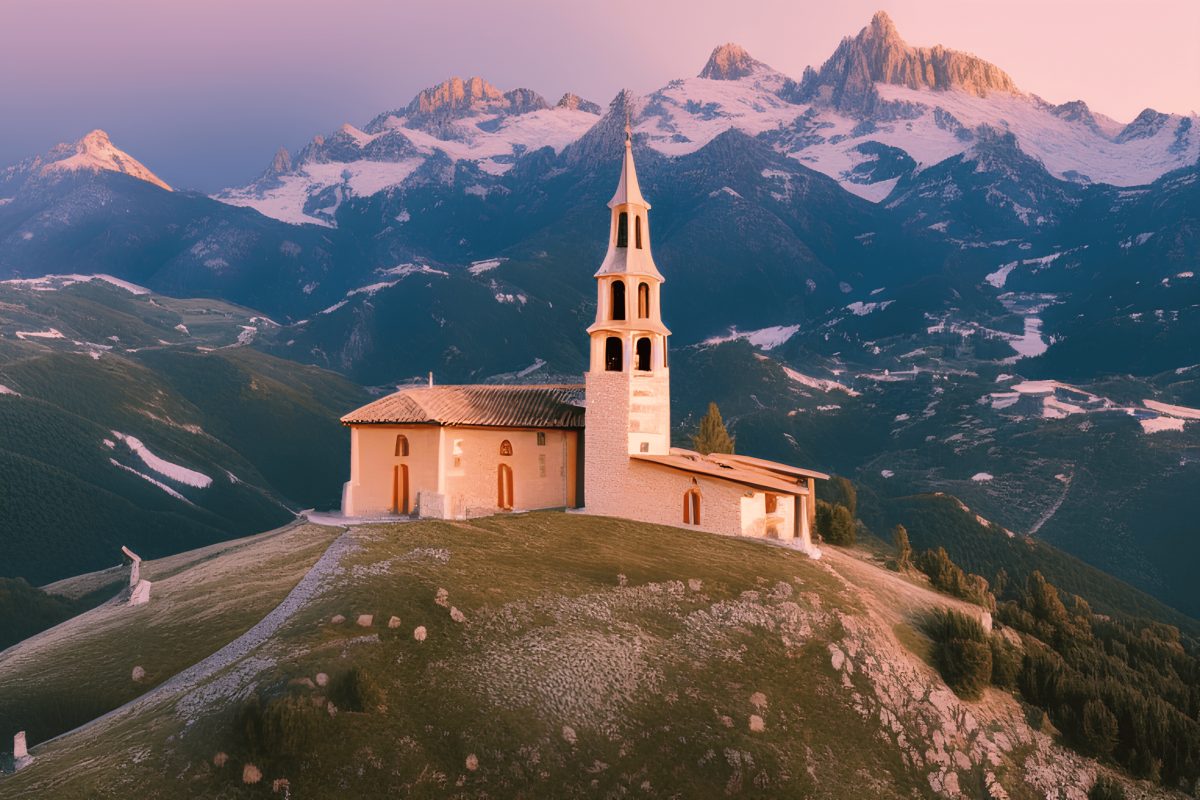 The Litecoin [LTC] Foundation took every chance to highlight why LTC was a superior cryptocurrency. This included all the Black Swan instances that occurred in 2020. This is because those incidents have highlighted cracks or vulnerabilities in many crypto projects.

One common characteristic highlighting vulnerability was centralized operations. The Litecoin Foundation’s managing director, Alan Austin, released an update confirming that they have maintained a decentralized approach with their operations.

This included funding its operations using donations and volunteers rather than sitting on a fat stack of cash.

Unlike many companies in the crypto space, @LTCFoundation is not sitting on piles of money. In fact, far from it. The reason for this is that unlike many projects and their respective tokens, Litecoin was fairly launched and did not have a premine or ICO to give founders and

Austin also noted that one decision of the Litecoin Foundation was community-based. In the past, there have been instances where entire crypto organizations crumbled due to centralized or individual decisions.

Additionally, Litecoin was also undertaking steps to ensure easier access. For example, the network has so far expanded its ATM accessibility by as much as 7.8% in the last 12 months.

Litecoin accessibility on ATMs has grown by 7.8% in the last year!

🥈 Most used #crypto for payments!
🥈 Most available on ATMs!

This development emphasized Litecoin’s goal of ensuring that people could easily access the cryptocurrency. In other words, the network was making gradual slides that would aid in adoption.

Last week, there was a higher price to RSI divergence setup observed in Litecoin, a pattern that is often associated with a bearish outlook. Fast forward to 12 December, and LTC tanked by over 9% from the $84.97 weekly high to its $74.98.

Litecoin’s Money Flow Index (MFI) registered outflows last week because of the sell pressure. However, this week kicked off with a manifestation of incoming buy pressure. If this trend continued, then LTC’s downside might be limited.

Evaluating the potential for a bullish recovery

Litecoin’s ability to bounce back from its current range would depend on whether it could drum up enough buying pressure at the time of writing. Most of the sell pressure was coming from addresses holding between 10,000 – one million coins.

Whales in the 1,000 – 10,000 LTC bracket and those holding over one million coins were contributing to the buy pressure at the time of writing.

The lack of uniformity among the top whales in terms of buy and sell pressure also made it difficult to establish whether the trend would continue or pivot. Nevertheless, the current weighted sentiment remained bullish.

The above analysis revealed that demand or buying pressure was returning at press time, even though there was still some sell pressure. Regardless, LTC’s performance in the coming week will largely depend on the overall state of the crypto market.

JP Morgan says 13% of Americans are into crypto, details inside

Now that former FTX CEO Sam Bankman-Fried is arrested, this is what you can expect