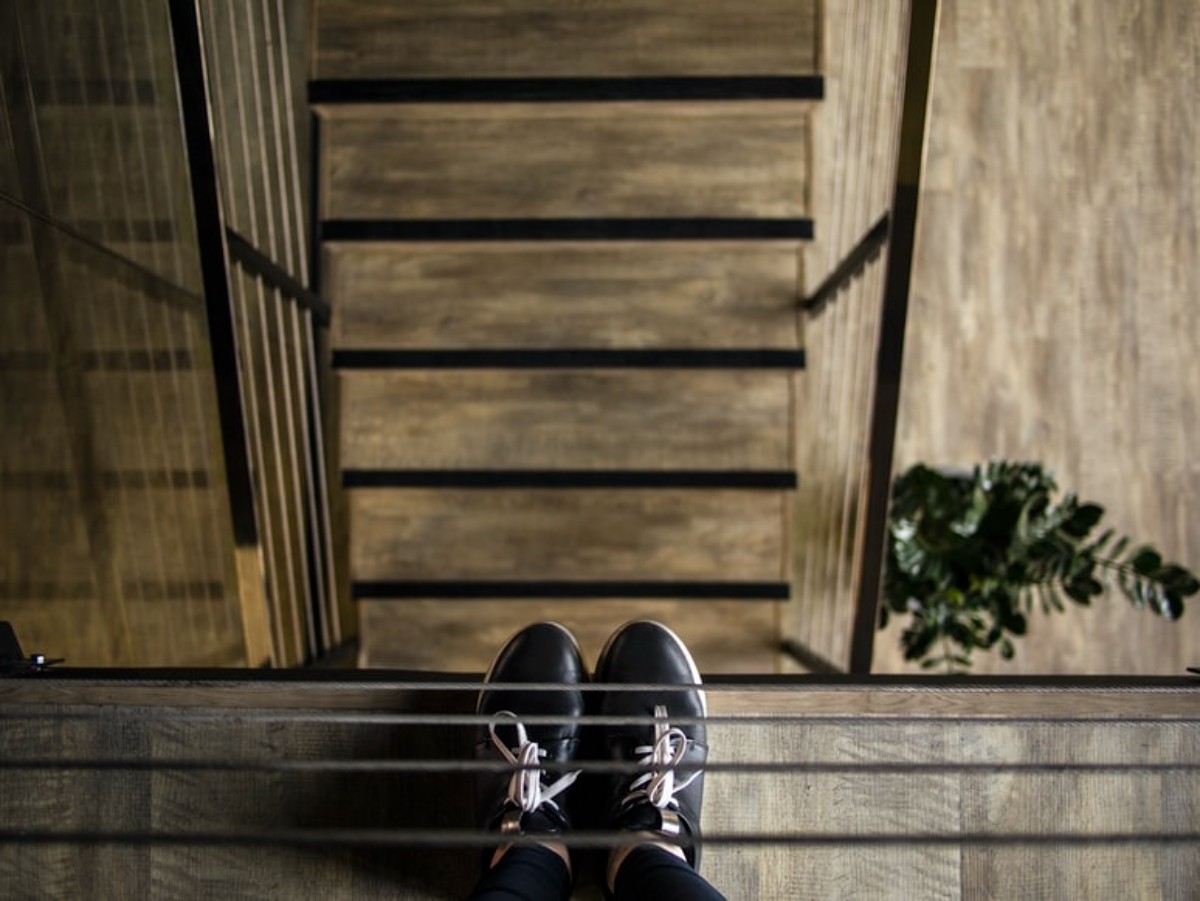 Founder of Tron blockchain, Justin Sun, has announced that he will be stepping down from his duties at the Tron Foundation, which itself will soon be dissolving.

Sharing the news on Twitter, Sun also revealed that he has been appointed as an ambassador of the Grenada government to the World Trade Organization in Geneva. He said he will be “fighting for the interests of developing countries and promoting blockchain”.

In an open letter shared with the community, Sun noted that the Tron Foundation had completed its “historic mission.” Its mission was to establish a “sustainable” decentralized autonomous organization (DAO) and has now decided to dissolve. He wrote,

“For the greater benefit of society, there’s nothing better than having a founder of a thriving community abdicate all power over users, assets, and data.”

Furthermore, the three super nodes “justinsuntron,” “BitTorrent,” and “µTorrent” associated with him will withdraw from Tron technical grid this month. Instead, the community will vote on electing 27 super representatives.

The founder added that he will “continue to support and encourage the development of TRON and its decentralized community”.

As for his new appointment, Sun noted that it was important for the industry to form collaborative relations with international regulatory and jurisdictive bodies to truly achieve decentralization. He added,

“Sovereign states are the most fundamental building blocks of the world order… I believe that the World Trade Organization’s recognition of blockchain technology’s value is of vital importance to our industry.”

Tron is a layer-1 blockchain often classified as an Ethereum killer due to its position in the DeFi economy and network capabilities. However, Sun hasn’t specified the fate of his influence within the network and his large accumulation of Tron native tokens.

Although influential Sun has also known to be controversial figure in the past. Both him and the Tron Foundation were sued by ex-employees last year for alleged workplace harassment. It was also discovered previously that parts of Tron’s whitepaper had been lifted from other projects verbatim, which Sun had blamed on unknowing volunteers.

These developments bring hope of recovery rally for Litecoin investors