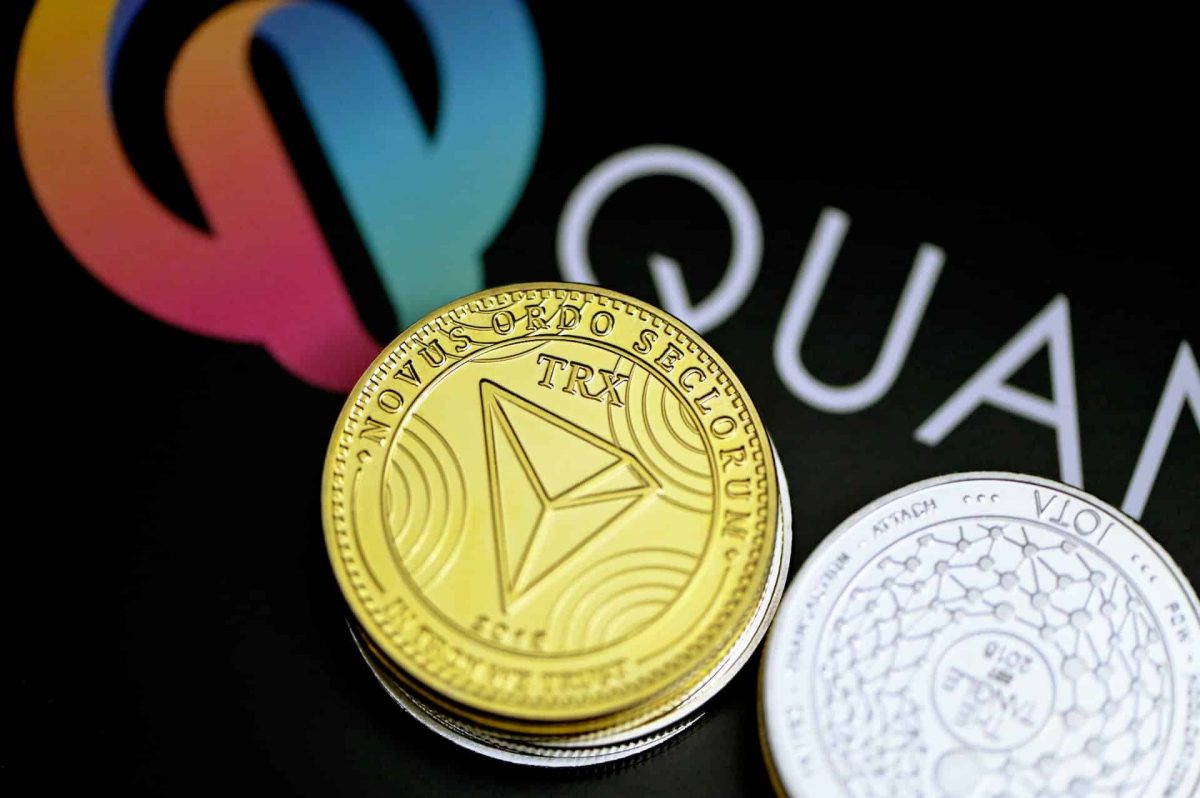 The last 24 hours have been a rollercoaster ride for FTX and its customers. From withdrawals getting suspended to rival Binance pulling out of the much-anticipated acquisition deal, account holders of the Bahamas-based crypto-exchange have gotten increasingly anxious regarding their funds.

TRON’s Justin Sun in on it

Curiously, TRON Founder Justin Sun extended his support to the FTX exchange. He tweeted out that his team is working with FTX to come up with a solution for the troubled crypto-exchange’s liquidity crisis.

Further to my announcement to stand behind all Tron token (#TRX, #BTT, #JST, #SUN, #HT) holders on #FTX, we are putting together a solution together with #FTX to initiate a pathway forward. @FTX_Official

“The ongoing liquidity crunch, despite short-term in nature, is harmful to the industry development and investors alike.” Sun stated. He went on to add that the exchange’s situation is manageable with a “holistic approach.”

Sun followed up his original tweet with an update for the TRON community within a few hours. TRON’s founder, since he is also a part of Huobi Global’s advisory board, announced that TRX trading has resumed on FTX. He further revealed that the trading of JST, SUN, ST, and BTT has also resumed.

Crypto-Twitter is not as excited about Sun’s support

Justin Sun’s announcement came as a relief for desperate FTX customers looking for answers following Binance’s decision to back out of a prospective acquisition deal.

However, there is far less excitement around Sun’s efforts to stabilize the exchange’s operations. Especially relative to when Binance’s CEO Changpeng Zhao announced his intention to acquire Sam Bankman-Fried’s exchange.

CZ’s tweet regarding FTX’s bailout was retweeted over 34,000 times, in addition to being liked over 77,000 times. On the contrary, Sun’s tweet about finding a ‘solution’ didn’t get as much traction.

One probable reason may be the difference between the proposals. Though Binance was offering to bailout the exchange, the scope of Sun’s support is unclear at this moment, despite his suggestion that FTX’s liquidity crunch is harmful for the broader crypto-industry. So far, all the updates have been regarding TRON tokens. This has understandably raised questions about his commitment to the overall well-being of the exchange and its customers.

Sun is known to put out controversial tweets that attract the attention of Crypto-Twitter. Back in December 2021, he bought a $15 million Bored Ape NFT using $TRON. This and the tweets he made following this year’s Terra crash have earned him a reputation.

That’s not all either. According to a recent report by the Wall Street Journal, the CEO of FTX told investors during a call that emergency funding of up to $8 billion is needed in order to cover the shortage caused by the bank run on his exchange.

“Mr. Bankman-Fried said he hoped FTX could raise as much as $3 billion to $4 billion in equity, and that the exchange could raise some debt, too, according to people on the call and briefed on the call.” the report read.

Is USDT exposed to FTX? Read what this Tether exec has to say