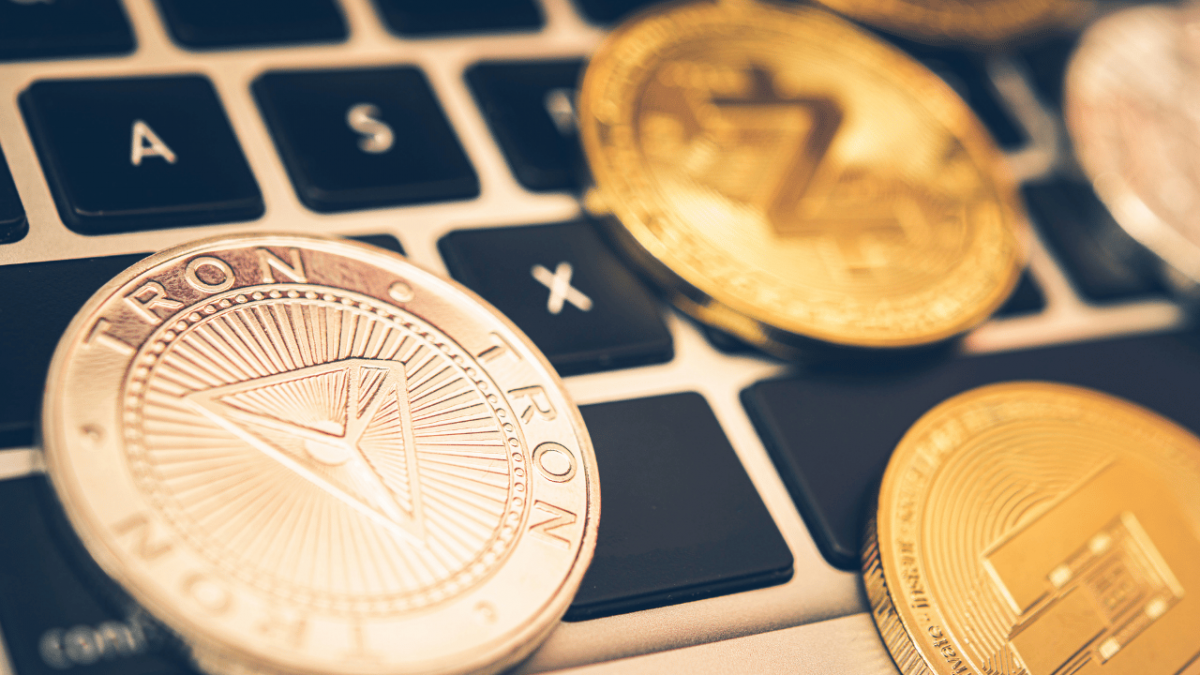 In challenging its compression phase within the $0.061-$0.064 range for over a month, Tron [TRX] witnessed a bearish volatile break over the last two days.

The $0.064-ceiling has constricted bullish endeavours for nearly 11 weeks. The buying ability to now protect the $0.053-support could support buyers in preventing an extended bloodbath.

Can the bulls stop the bleeding?

Since swooping to its yearly lows in June this year, the buyers re-entered the market to propel an uptrend. However, the five-month trendline support (white, dashed) (previous resistance) kept the buying rallies under its check.

After snapping this barrier, TRX traversed near the 20/50/200 EMA to reflect a rather momentous bullish edge.

While the bears forced a bearish crossover on the 20 EMA (red) with the 50 EMA (cyan) and 200 EMA (green), TRX corroborated with the market-wide selling inclinations.

Even so, a sustained rebound from its immediate trendline support can position the alt for a near-term upside. The first major resistance that the buyers must conquer is the $0.0585-level, followed by the near-term EMAs.

Any reversals from either of these barriers could expedite the bearish perception and thereby, inducing a pullback. In these circumstances, the trendline support could continue offering rebounding tendencies.

Also, TRX stood in a relatively low liquidity region. So, the altcoin would be more susceptible to volatile moves in the coming sessions.

The Relative Strength Index (RSI) marked a comeback from its oversold lows while eyeing to test its equilibrium. Its higher troughs bullishly diverged with the price action. However, the buyers could wait for a potential breach above the 50-mark to gauge the chances of a change in momentum.

Post the market-wide fallout, TRX’s funding rates in most of the exchanges turned negative after marking a steep downturn. However, its funding rate on FTX shot up over the past day by a significant margin.

Buyers should keep a close watch on the potential effects of this funding rate surge on TRX’s price in the coming days.

The targets would remain the same as discussed. Finally, investors/traders should consider Bitcoin’s movement and its impact on broader market perception to make a profitable move.