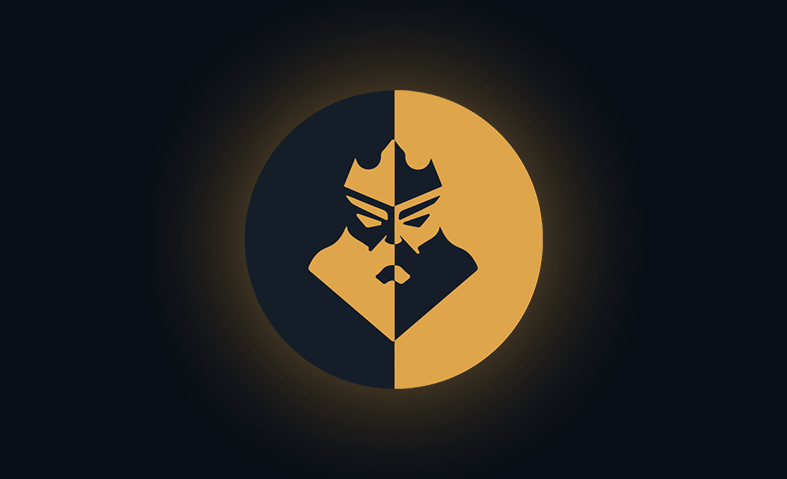 The boom in the DeFi space is allowing developers to make their projects live on the platform and users to make profits with their cryptocurrency holdings. The process to earn profits from crypto holdings can be research-intensive and meticulous. It also limits the number of users who become a part of the space.

KingDeFi offers a solution to this problem with its Artificial Intelligence-powered yield aggregating platform. Users get a chance to skip the rigorous research process, exorbitant transactions, and burning fees.

KingDeFi has also become a part of Polygon and launched the Polygon Main Dashboard on its platform recently.

Users will get a chance to monitor the Total Locked Value (TVL) and the growth of Polygon’s DeFi projects while also applying on-chain ratio analysis, checking the historical performance, and identifying newly listed projects. Polygon farms are also active on KingDeFi now.

Users often spend hours looking for the best opportunity to make profits, going through multiple transactions, and burning fees in the process. KingDeFi wants to make this process easier for its users and help them get the best out of their cryptocurrency.

They do this through their monitoring and earning mechanisms, the users (Knights) get a variety of multi-chain farming options and earn through them.

While the monitoring helps to understand the market better while also finding the best possible yields and a personalized tool for keeping track of their portfolio.

Bridges are a useful mechanism that help in the flow of tokens from one chain to another. Projects get a chance to move across multiple chains without having to issue a new token on a different mainnet each time with the help of bridges. KingDeFi’s bridge makes it stand out in the space.

The team behind the platform also applies a multi-programming language approach to expand to other chains in the future. The languages include Solidity, C++, Rust, and Haskell.

KingDeFi’s bridge also helps in networking and connecting to different teams and projects in order to offer a multitude of farms on its platform. 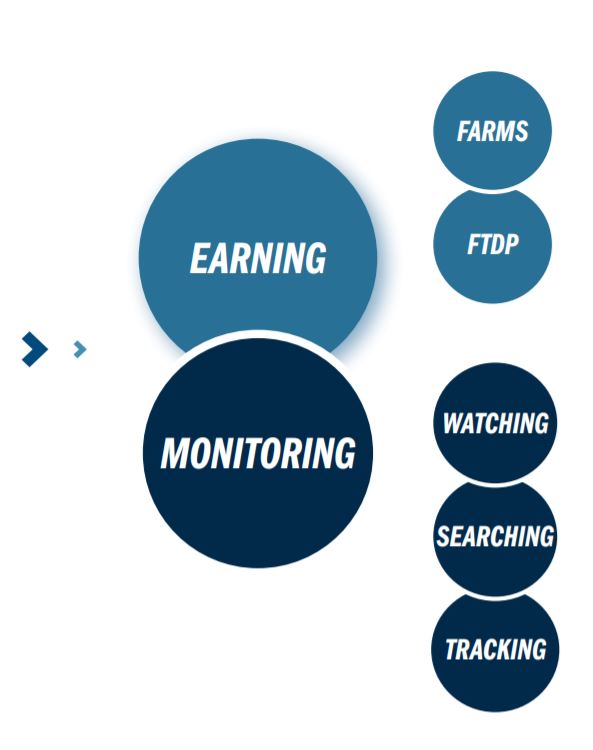 KingDeFi’s auto-compounding feature works differently than others as the contract compounds at every interaction. This means that each time someone deposits, harvests, or withdraws, the compounding kicks in automatically.

The invested capital is kept separate from the accrued interest as it gives users the option to harvest only the interest amount if they like. The amount of accrued interest continues to be considered for auto-compounding and users get the chance to avoid paying unnecessary fees.

Users get a chance to stake various LPs and earn tokens other than KRW too. The performance APY and APR of KingDeFi will also be much higher than its competitors while the overall fees charged would be much lesser.

KingDeFi single vault auto-compounding mechanism is already live for his main native farm, the team is going to expand this new compounding model across several LPs, and also apply this to non-native Krown farms.

As far as the security aspect is concerned, KingDeFi has been audited by three different firms: CertiK, Hacken, Techrate.

The platform also helps users find the highest-yielding and most consistent pools through all yield optimizer projects.

The portfolio tracking interface on KingDeFi also helps it to monitor yield returns, consolidated performance, and fees panning across their Krown investments.

The platform’s buyback KROWN mechanism is put in place to counter inflation and by launching ten farms per week on an average KingDeFi is looking to establish strong scalability.

KingDeFi’s has been successful in delivering on its roadmap and has a lot lined up in the future as well. The platform aims to launch a double rewards farm, a portfolio tracking option, and expand to other chains soon.

For more information on KingDeFi, please check out their official website.

Solana: A bullish rebound is possible at these price levels

What Ethereum Classic distancing itself from Ethereum means for investors