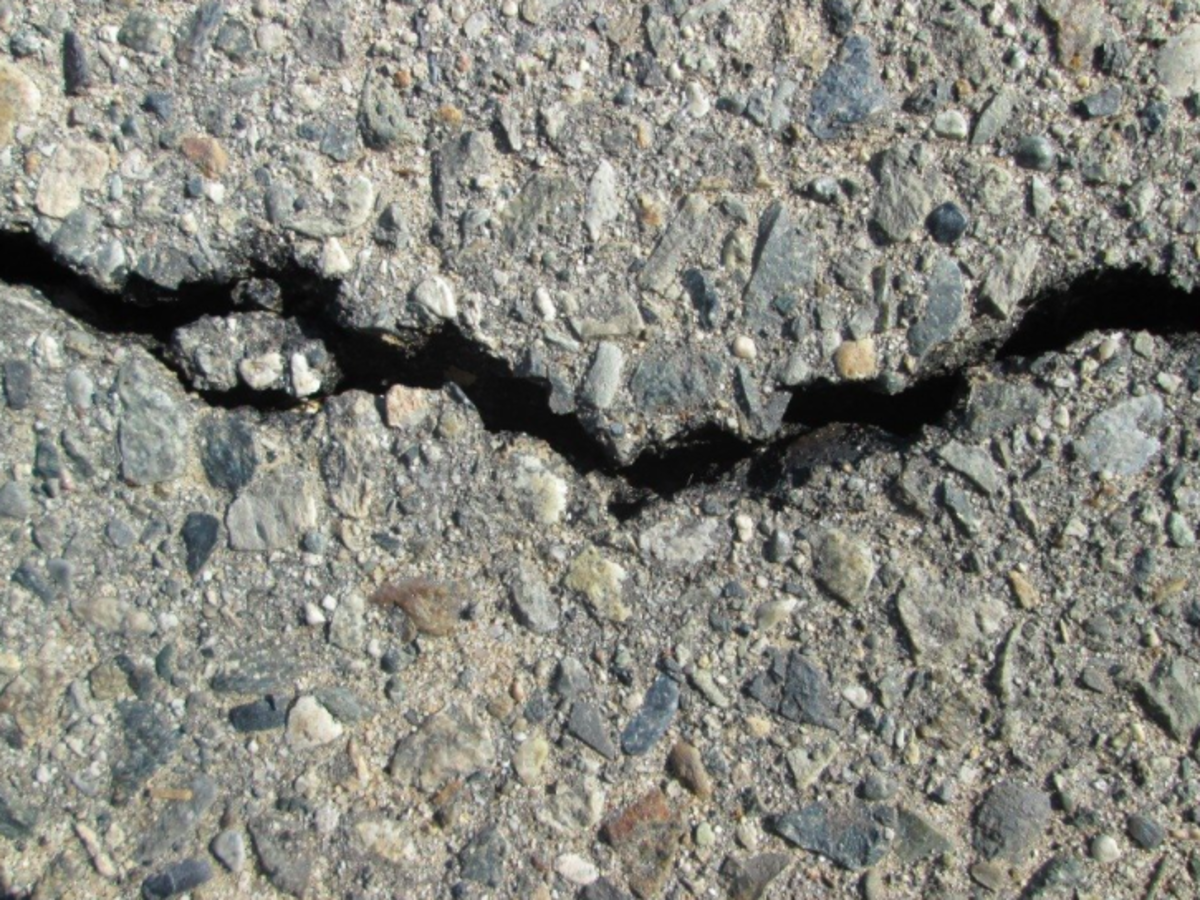 The last couple of days have been quite eventful for Ethereum. In less than a week’s time, the world’s largest alt’s price has managed to bounce from $2.8k to $3.5k. Whenever Ethereum has pumped in the past, more often than not, the whole altcoin gamut has followed suit.

With most alts registering a fairly decent week, the aforementioned scenario has unfolded yet again.

A twist in the tale

There was a point in time when having Ethereum Classic (ETC) in one’s portfolio made sense if one had Ethereum (ETH). However, that narrative has gradually started to become redundant.

The ETC market has lost the volatility charm and in effect, the alt’s candles on the daily chart have become quite compressed. In fact, even during the recent dips registered in September, its price remained stagnant in its ‘cozy’ $40-$70 bracket.

Ethereum’s price, on the other hand, has been making huge leaps since the beginning of this month.

Even though ETC’s pattern on the chart still coincides with that of Ethereum’s somewhat, it should be noted that ETC has not been able to catch up with the pace of Ethereum’s growth.

In effect, investors have been bearing the burden of the former’s stagnancy. Over the past three months, for example, Ethereum has fetched its investors over 64% returns while ETC’s figures were as low as 7%.

Ethereum’s organic growth can, by and large, be attributed to its network upgrades and developments. On the macro framework, its developmental activity has been quite consistent.

Conversely, after recording massive spikes here and there in the 2018-2020 period, Ethereum Classic’s activity on this front has been quite unimpressive. Even though the same did register an uptick of late, it should be noted that it has been nowhere close to its previous highs.

For any network to remain relevant amidst growing competition and changing trends, more sophisticated versions ought to be introduced. Ethereum has been able to cater well to the same. The network, for instance, underwent its London hard fork in August. Its Altair upgrade is set to be activated this month.

However, nothing much is in the pipeline for Ethereum Classic. To make things worse, ETC Cooperative recently withdrew its support from the proposed ETC Treasury. It also declared that ECIP-1098 is no longer a viable proposal.

Additionally, Ether has the backing of institutional players. Just last week, the cumulative institutional inflows amounted to over $20.2 million. Alas, the Ethereum Classic market is fairly devoid of such support.

In fact, the withering interest of retail participants has also been quite prominent on the volume traded chart. 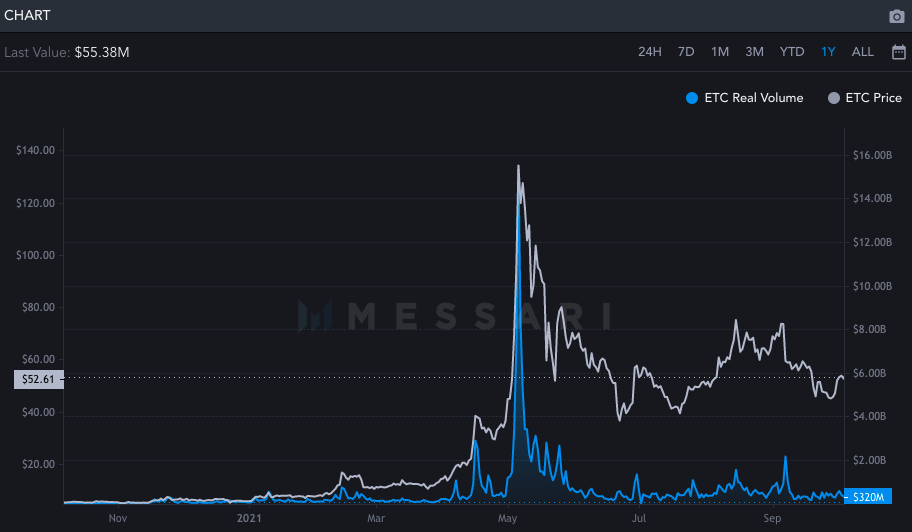 Thus, if volatility continues to remain low, development activity doesn’t pick up the pace, and additional capital doesn’t flow into the market, Ethereum Classic would not be in a position to move in tandem with Ethereum in the upcoming altcoin rally.

Is it too soon to expect Monero to breach $300