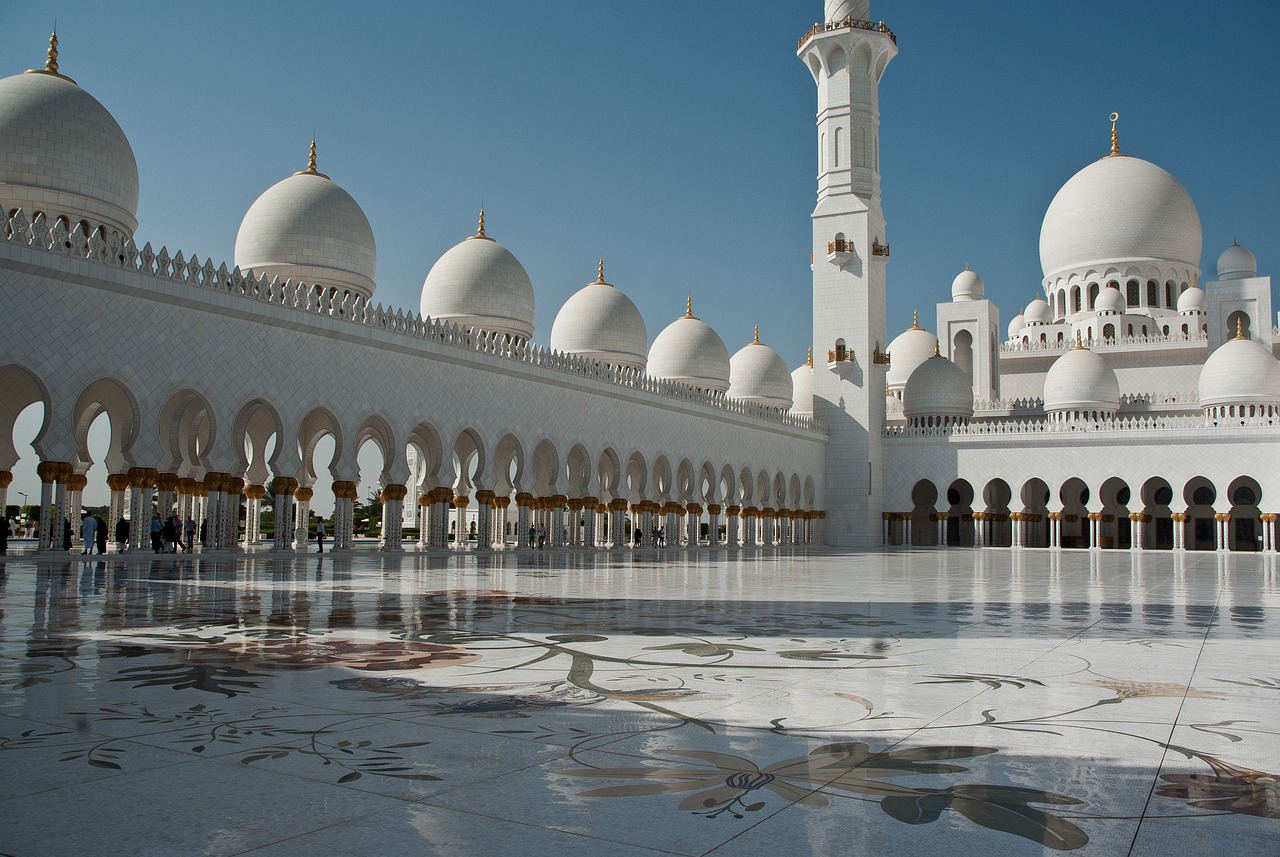 Kraken, one of the world’s largest cryptocurrency exchanges, has been granted a crypto-trading license by the Abu Dhabi Global Market (ADGM). This is a major development for Kraken as the UAE is one of the most important financial centers in the world.

The license will allow Kraken to operate a crypto-asset exchange and custody platform in the ADGM. Kraken is already operational in Japan, the U.S, and Canada, and this move will allow it to expand its reach even further. Binance, another major cryptocurrency exchange, has also applied for a license in Abu Dhabi.

The ADGM is one of the most progressive regulatory bodies when it comes to cryptocurrencies. It was one of the first jurisdictions to grant a crypto-trading license to a major exchange. Kraken’s license will be valid for three years, and it can be renewed.

This is a positive development for the cryptocurrency industry as a whole as it shows that there is increasing regulatory clarity around digital assets. The UAE is a key financial center, and this move will help legitimise cryptocurrencies even further. It is also likely to lead to increased trading volumes on Kraken’s platform.

Cryptocurrency trading in the UAE has seen a significant uptick over the past few years. Thanks in part to the introduction of new regulations by the Securities and Commodities Authority (SCA).

The UAE and the Middle East, together, accounted for over 7% of global cryptocurrency value received, as per Chainalysis’s 2021 report. In fact, while the region is one of the world’s smallest crypto economies, it is also one of the fastest-growing, having grown by 1500% between 2020 and 2021. 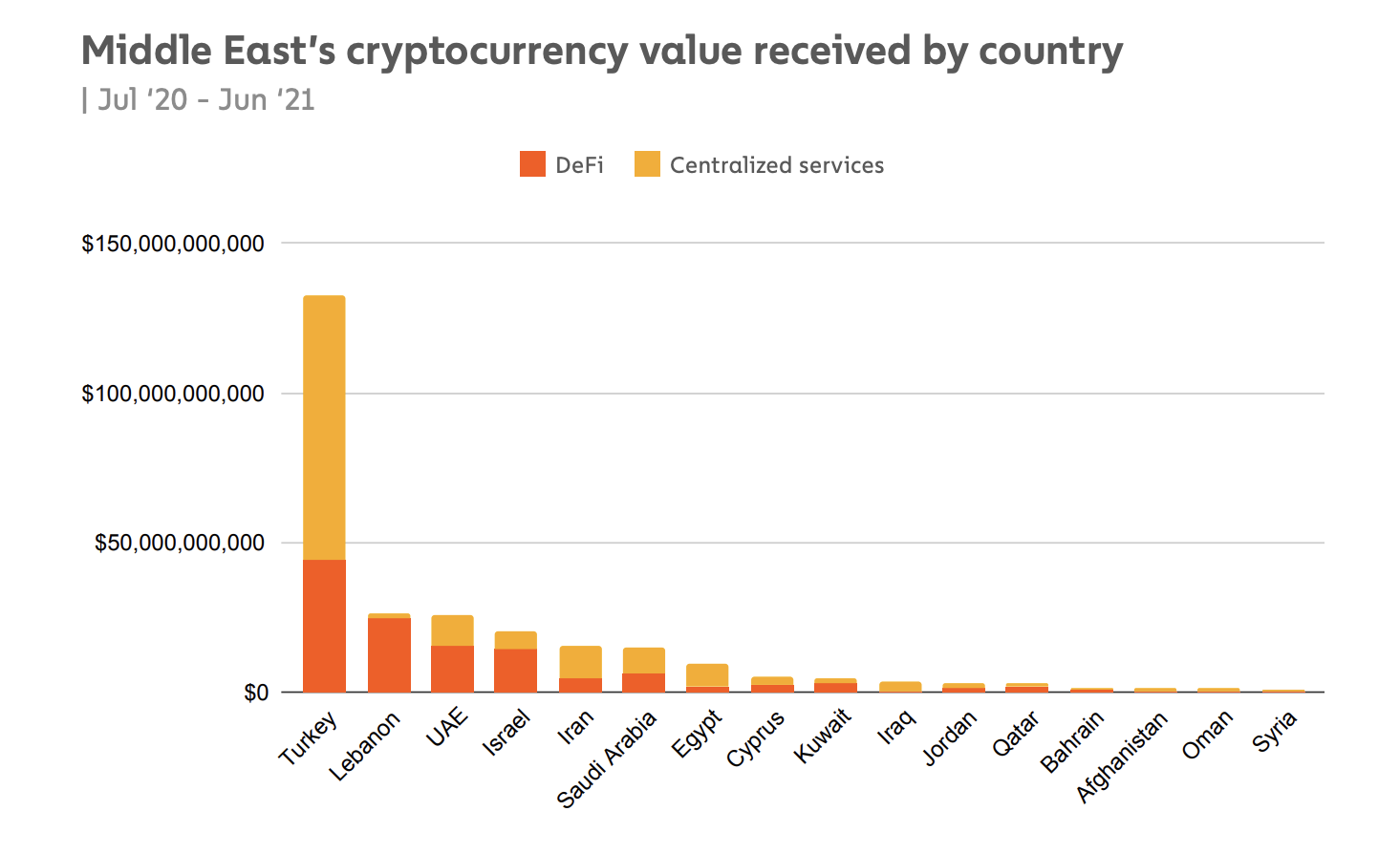 For its part, the UAE is only behind Turkey and Lebanon on the ‘Cryptocurrency value received by country’ front. Over the past few years, a number of factors such as fiat depreciation and remittances have driven growing adoption of cryptocurrencies.

The aforementioned Kraken update is likely to spur this growth even more so.