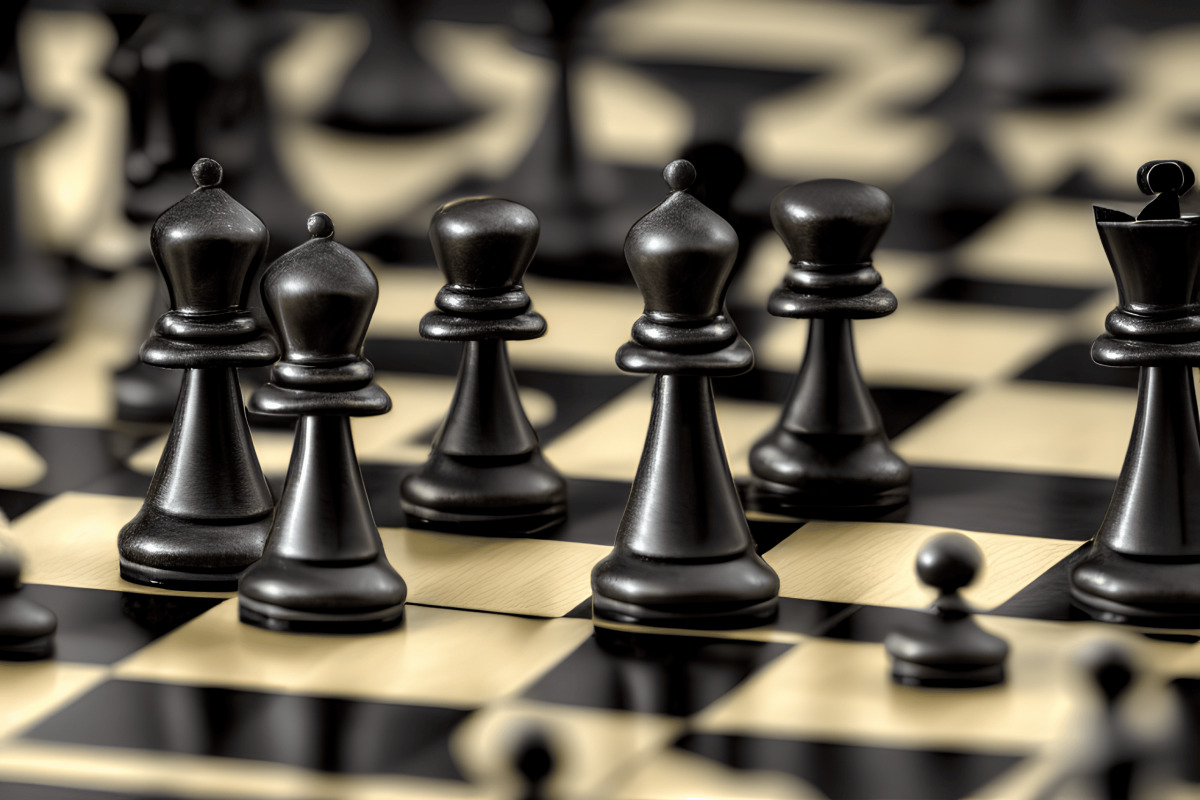 Algorand concluded November with the launch of Decipher 22, its second annual meeting. This meeting could mark the start of another ALGO rally, considering the cryptocurrency’s current position.

While events such as Decipher 22 may not have a direct impact on the price, they might help influence investors’ sentiment. Positive developments and roadmaps may especially have a positive impact on long-term demand. In this case, there is a likelihood that ALGO might experience an increase in demand courtesy of the event, especially considering its current price level.

Here’s why ALGO’s press time price level is important. The cryptocurrency recently dropped by almost 50% from its current monthly high. This is a sizable discount for many traders that might entice them to buy back. In addition, its latest low retested its November 2020 lows.

The last time that the price was in the same price zone, it achieved a sharp bounce back. This means the same zone might act as a psychological buy zone; thus, investors should be on the lookout for another rally.

Surprisingly, Algorand’s metrics are demonstrating mixed results despite the support retest. For example, its weighted sentiment achieved some upside in the last three days, indicating that some investors are bullish. However, the weighted sentiment dropped later. Thus, suggesting that there is a lower demand for ALGO in the derivatives segment.

The slight upside in the weighted metric implies that there is incoming demand, but it might not be enough to trigger a sizable rally. Nevertheless, the volume metric registered a slight uptick in the last two or three days, which likely reflects the accumulation taking place near the support zone.

Interestingly, the upside occurred when the selling pressure started tapering off. There is one other notable factor that may contribute to bullish sentiment. ALGO’s development activity metric registered a significant uptick, signifying that developer activity has returned.

A strong uptick in development activity is a sign that there is some progress taking place. This is often enough to boost investors’ confidence. If that is the case, then ALGO’s demand will likely increase in the next few days.

ALGO’s current situation reflects the fact that there is low demand in the market. As a result, bulls have not had a chance to gain momentum. However, favorable factors are piling up, and this may encourage more confidence among investors.