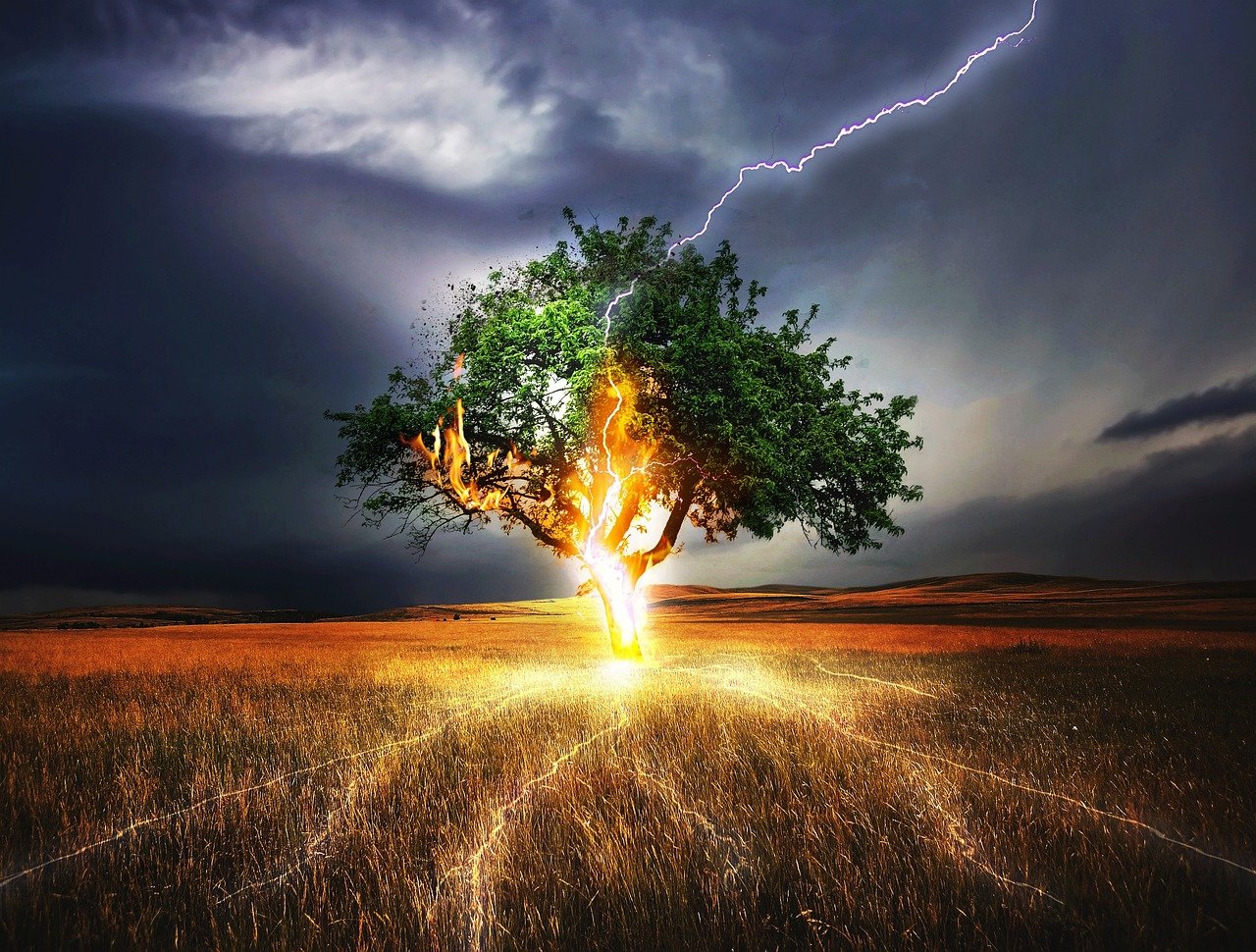 Kraken has announced that it plans to integrate Lightning Network sometime in the first half of next year and that the exchange was also hiring a team to focus on Lightning infrastructure. At first, Kraken will reportedly begin its Lightning support with API access-only withdrawals. Following this, Kraken will focus on user-interface access withdrawals and, finally, deposits.

In a blog post, the exchange said the Lightning support would allow Kraken’s customers to move their Bitcoin “instantly.” So far, Kraken requires three confirmations (taking about 30 minutes) to deposit and charges a flat fee of $10 for withdrawals. Kraken believed that Lightning Network’s capabilities would allow it to process “millions of transactions” per second and said:

In 2021, we are committed to hiring a team to focus specifically on the Lightning Network, as part of our continuing effort to deliver the best possible experience for traders and investors.

With regard to integration Bitcoin strategist at Kraken, Pierre Rochard said in a report that with Lightning’s speed and efficiency of the transfer of Bitcoin, Kraken could also open up new use cases.

There have been other exchanges in the past that have look at Lightning network’s features favorably. Back in September, cryptocurrency exchange Bitfinex integrated Lightning Network’s Wumbo Channels, which helps speed up payment transaction time.

At the time, Bitfinex said that the integration would allow the exchange to provide their customers with instant Bitcoin deposit, as well as fast withdrawal capabilities. Earlier, River Financial which also supports the Lightning Network on their platform claimed that the integration allowed for sending up to 0.04294967 BTC – and receiving up to 0.01 BTC with Lightning.

Could gold be the reason why Bitcoin hits $100k this cycle?