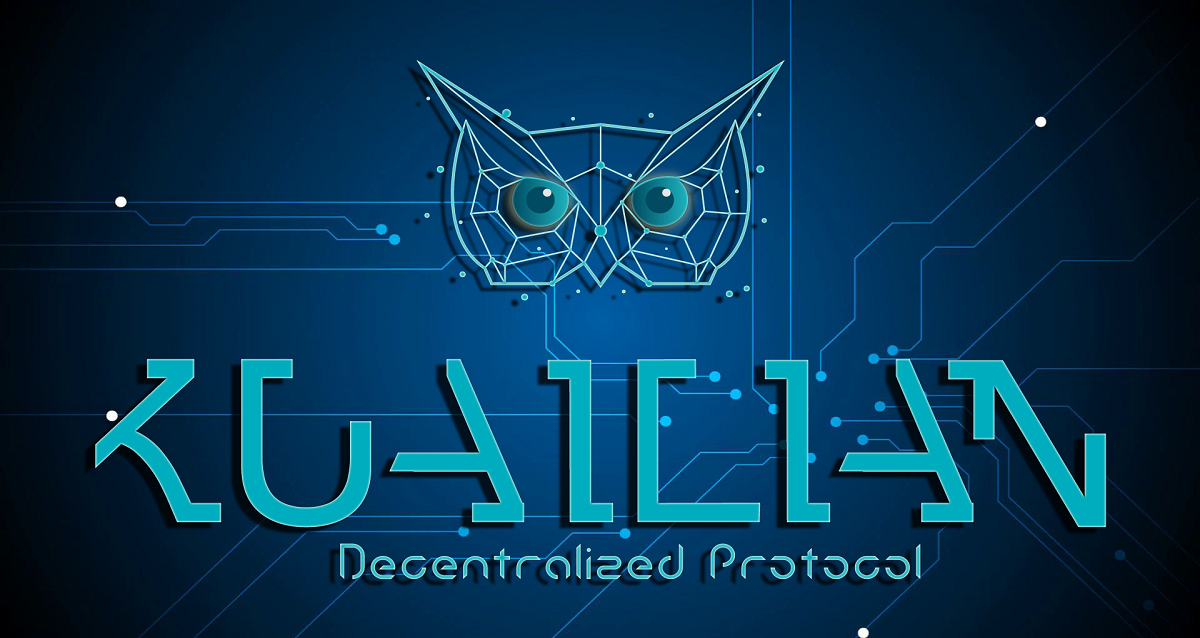 After having concluded the extraordinary liquidation process carried out by Kuailian in its smart pool, its permanence in the market is confirmed, projecting itself as a great option in terms of passive income for many people when it comes to investing in cryptocurrencies effectively.

Let us remember that the extraordinary liquidation was born mainly because there were people who wanted to leave the platform as they were strongly influenced by groups on social networks and web pages that benefit from the dissemination of false content against the company; For this reason, the tension that was generated created a hostile environment for users and the Kuailian team believed it was appropriate to open the doors to all people who wanted to withdraw their funds.

The settlement that was scheduled for March 21 of this year had to be extended at least one more week to set as the deadline the period between March 23 until March 28 of the same month; All this due to the confusion shown by a large number of users who, given so much false news and little understanding of the process that was being carried out, could not decide whether to continue on the platform or withdraw their funds, as clarified by the CEO of Kualian David Ruiz de León “there were still doubts in many users and that is why one more week was given to clarify all those doubts”

Once the funds settlement period is over, the numbers show more than promising support for the platform, since approximately 70% of the old users on the platform decided to continue betting on the project, ratifying their commitment to Kuailian. The members of the corporate team, through its CEO David Ruiz de León, expressed their immense gratitude to the users and were very calm and confident since the doubts were cleared and the users were able to decide objectively at the time to retire or stay on the platform.

How was the liquidation process?

Carrying out this type of actions at a massive level is not easy since the funds are distributed in several Cryptocurrencies and it is precisely complex to settle a large amount of funds on Exchange platforms. The process must be executed with great caution and each withdrawal goes through a staff willing to perform that function, that makes the process slow but effective.

The users were up to the task and the processes were carried out accurately as the Kuailian team had put together a step-by-step tutorial for all the people who ultimately decided to withdraw their funds.

The process was carried out as follows:

The successful liquidation process that was carried out is presented as a great victory for the Kuailian team, all this after many months under the magnifying glass in which a large number of people managed to sow doubt in some investor users on the platform. The future looks promising for this profitable PoS-based passive income option where established contracts are fully adhered to. If you want to follow the development of this project visit its official links.

Xend is listing on AscendEX