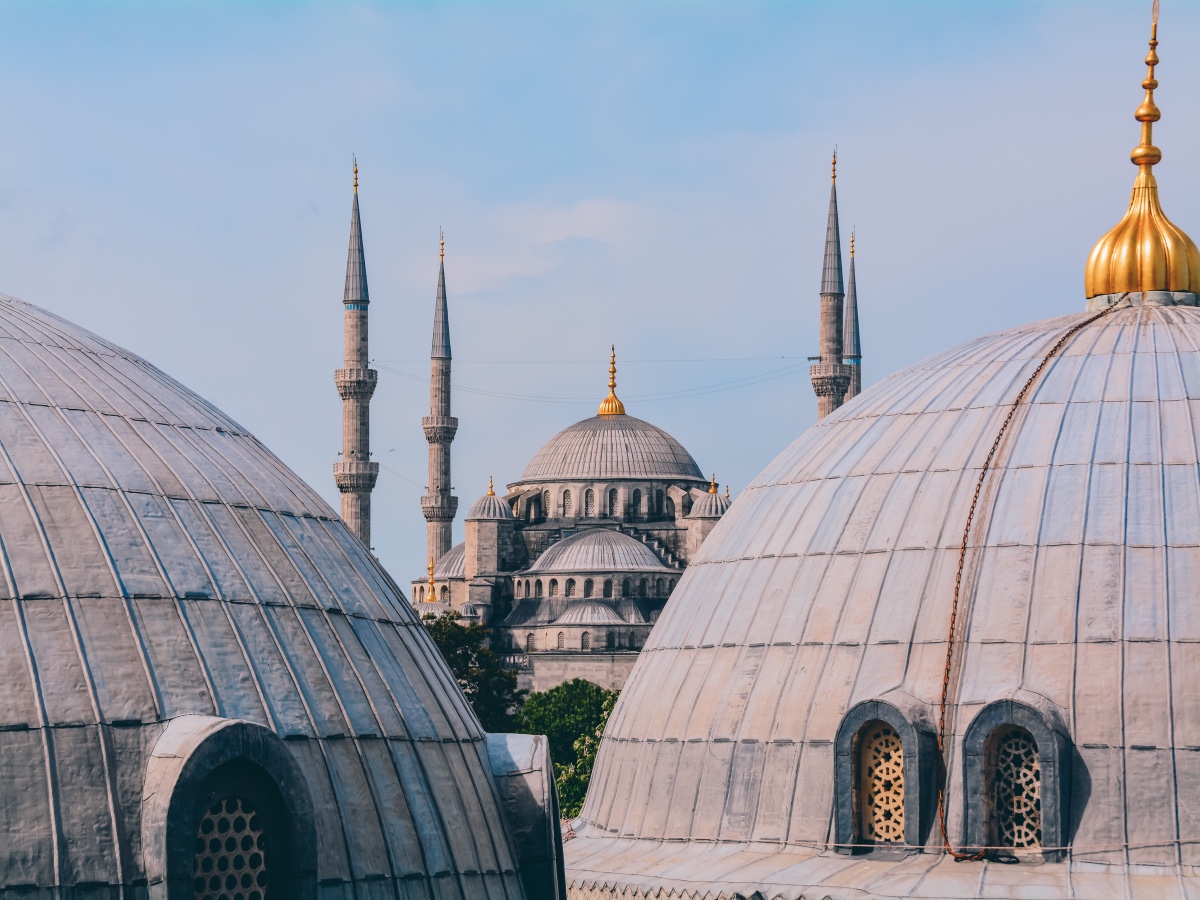 Rising inflation rates and decreased purchasing power still plague the people of Turkey, who are now turning to new and less regulated ways of safeguarding their wealth. Even mainstream media companies have noted Turkish crypto investors’ interest in assets such as stablecoins to serve as an inflation hedge.

To that end, the crypto exchange KuCoin compiled a report on the economic situation in Turkey, and which cryptos Turkish exchange users seem to prefer.

As the Lira crashes, KuCoin’s report showed that Turkish crypto investors using its exchange were opting for Bitcoin [BTC] and Tether [USDT]. This has been a trend since 2019, according to the exchange. The king coin’s appeal is easy to understand, and the stablecoin also seems like a logical choice during a time of currency volatility. However, the winning asset was undoubtedly Bitcoin.

“KuCoin is also becoming a popular crypto exchange recognized by Turks, and we find our Turkish investors are actively involved in new crypto gems listing on KuCoin to seek high investment returns, FLUX, XCAD, ARA, to name a few.”

However, Turkey’s regime is well aware of its crypto savvy population – with reportedly over 5 million crypto exchange account holders. Adding to that, the draft of a crypto bill might see the light of day soon.

What’s more, there have been signs that regulatory actions will be strict. One example was Turkey’s Financial Crimes Investigation Board (MASAK) fining the crypto exchange Binance Turkey around $750,000 for reportedly not complying with its KYC and AML laws.

The hour to HODL?

All said and done, one thing that many investors might be wondering is whether or not Bitcoin is the inflation hedge that Turkish crypto investors seem to feel it is. After all, the king coin was trading at $42,788.17 at press time and the market was in a state of extreme fear.

On the other hand, Glassnode data showed that the amount of Bitcoin HODLed or lost has hit a one year high. If more BTC is being HODLed rather than lost, it could indicate that investors were keeping their assets locked up. In other words, fewer investors were looking to cash in their Bitcoin and have been waiting things out instead.

At the same time, more Bitcoin entered exchanges than left it on 15 January, showing that selling hasn’t come to a complete standstill.