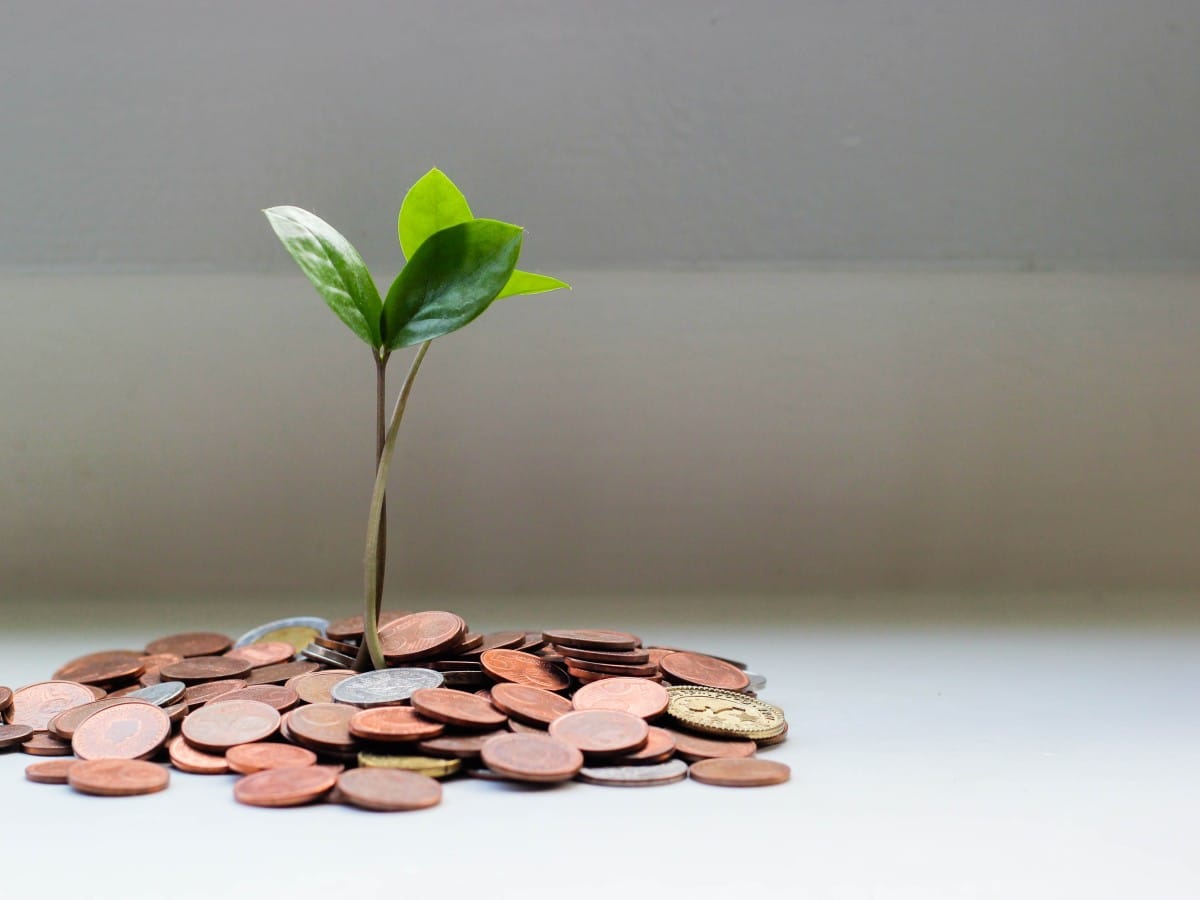 According to Lido, the integration was aimed at demonstrating the benefits of running a Lido validator with Obol Network’s technology. This was a part of Lido’s goal of enabling permissionless participation in its validator set. During the pilot, which took place over the past month, 11 Lido node operators participated.

Commenting on the reason for the integration, Lido said,

“Lido puts great effort into creating a high-quality and distributed validator set, and DVT will further increase protection from single points of failure… Distributed Validator Technology enables multiple nodes to share the duties of an Ethereum validator; this novel approach improves resilience (safety, liveness, or both) compared to running a validator on a single node.”

An assessment of LDO’s performance on a daily chart revealed the commencement of a new bear cycle on 19 December. The alt’s price has since declined by 6%, and intense coin distribution put the sellers in charge of the market.

LDO has since seen a decline in buying momentum. In the last five days, LDO’s on-balance volume dropped by 2%. A downward progression of an asset’s On-Balance Volume (OBV) was an indication of a sell-off of the asset by investors. For a retracement to occur, investors’ conviction has to change, and accumulation has to rally significantly.

Further, this position was confirmed by the status of LDO’s Relative Strength Index (RSI). As of this writing, the indicator rested below the center line at 38.27. Also lying below its neutral spot, the Money Flow Index (MFI) was 48.24 at press time.

In addition, an on-chain assessment of LDO’s exchange activity since the bear cycle commenced showed a spike in exchange inflow and a decline in exchange outflow.

This typically indicates a spike in coin sell-offs and a decline in the quantum of coin purchases.

Interestingly, while LDO’s price has dropped consistently in the past few months and has been trailed by negative weighted sentiment, many of its holders still log profits on their investments.

Per data from Santiment, LDO’s Market Value to Realized Value (MVRV) ratio has been positive since July. This means that if any holder has chosen to sell at any point between July and press time, they would have made double the profit on their investment.

Is USDT’s throne up for grabs in the last week of 2022? This new data suggests…